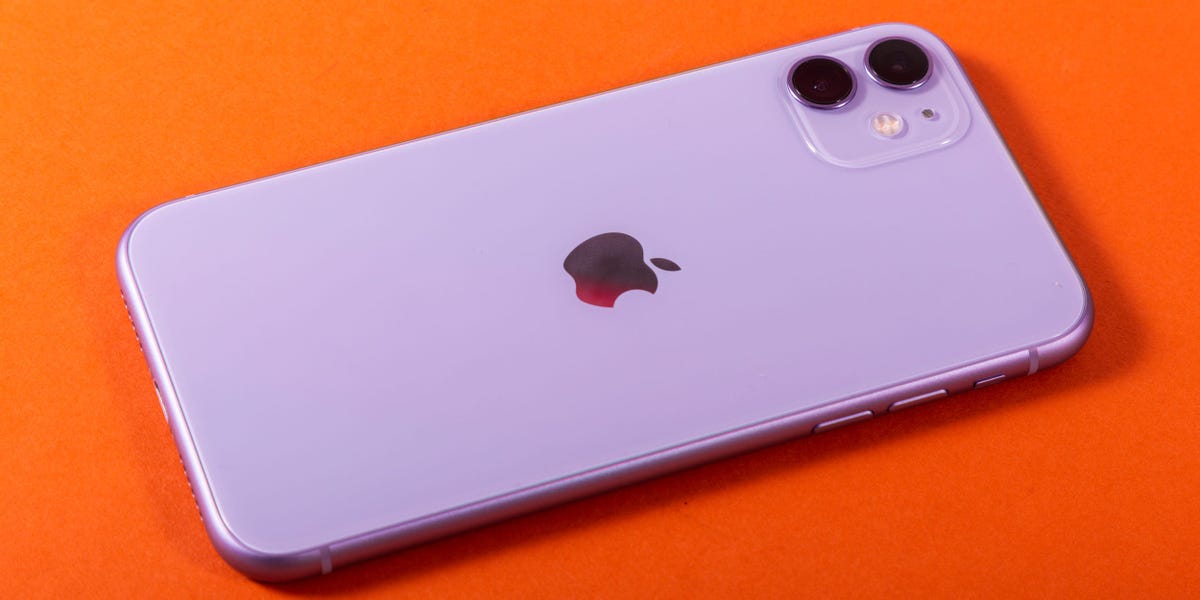 Apple is reportedly ramping up production of the iPhone 12 ahead of its expected launch next month.

The factory in Zhengzhou, China, operated by Foxconn, Apple’s main iPhone assembler, is working 24 hours per day and implementing measures such as offering worker bonuses and scrapping holidays to ensure the new iPhone is delivered on time, according to a new report from the South China Morning Post.

One employee told the paper that workers at the facility had begun working night shifts, while another said overtime shifts had picked up since the summer. Employees have also been asked to cancel upcoming holidays, the report says.

Apple and Foxconn did not immediately respond to Business Insider’s requests for comment.

Apple is expected to introduce four new iPhone models this year: two smaller-sized versions and two premium editions meant to succeed the iPhone 11 Pro and 11 Pro Max. All four new devices are expected to support 5G connectivity, and the high-end model is said to come with the same Lidar sensor as the newest iPad Pro.

Apple typically reveals its new iPhones in September, but Apple said in July that it expected supply of the new model to arrive weeks later than last year. The phones are expected to be unveiled in October, according to Bloomberg’s Mark Gurman.

Zhengzhou has come to be known as “iPhone City” for the factory’s massive presence in the town and the impact it’s had on its economy. About half of the world’s iPhones are made at the Zhengzhou plant, according to a 2016 report from The New York Times.

The factory has also begun offering bonuses for those who began work in its iPhone assembly unit after September 18, according to the South China Morning Post which cited a recruitment ad. To qualify for the bonus, workers also need to stay for at least 90 days and work 55 days.

Apple is preparing its supply chain to build 75 million iPhones this year, which is on par with its orders for last year’s iPhone 11 lineup, according to Bloomberg’s Mark Gurman and Debby Wu. That suggests Apple expects demand for the iPhone 12 to be as high as last year despite the economic ramifications from the coronavirus pandemic.

Wedbush Securities analyst Daniel Ives estimates 350 million iPhones could be in the window of an upgrade opportunity when the iPhone 12 launches.