ARM: Can ‘crown jewel’ of UK technology be protected? 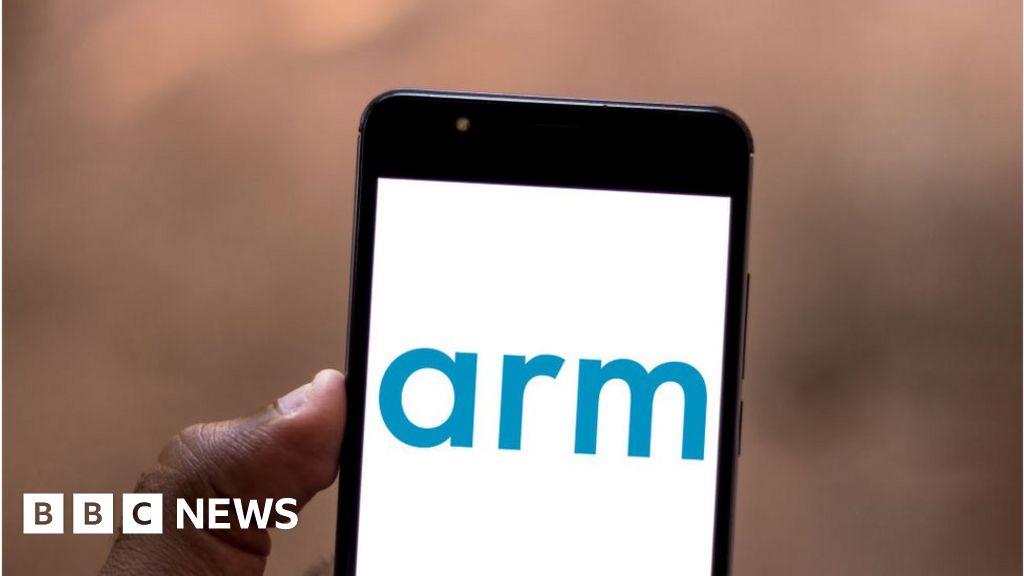