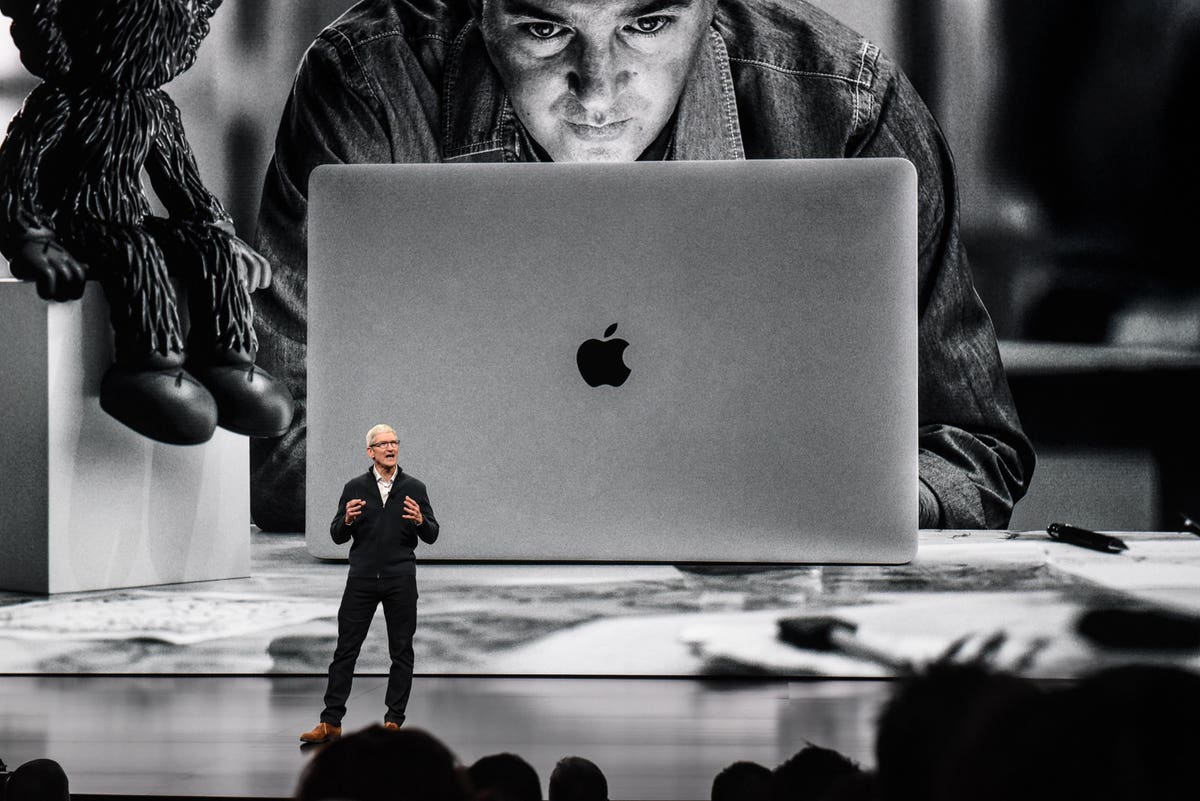 As Tim Cook’s Apple heads into a brave, new ARM-powered world of macOS, it has to make a decision about legacy support and older hardware. If you want to see how that’s going to work out, just watch the MacBook Air over the next year or two.

What made the MacBook Air stand out in 2008 is now passé in 2020. The ‘Air’ is still seen as a machine that is ‘thin’, and there are countless thin laptops in the world. If you pick up the MacBook Pro you’ll find a laptop that is 1.56 cm thick. The MacBook Air is 1.61cm. Yes it has the taper to the front edge unlike the constant depth of the Pro, but is a small wedge enough to justify the Air moniker?

There is no place for the MacBook Air in the brave new world. Apple is taking the popular laptop brand and tearing it down with the belief that a stronger forest will grow in its place.

But there is one area where the MacBook Air is an important indicator of macOS’ future. And that’s how Apple treats the existing customer base. There are rather a lot of MacBook Airs in the wild, and they continue to be sold through Apple Stores both to consumers and especially into the education department.

These machines will need to be supported by Apple for a number of years at an operating system level. Apple’s Product Environmental Report for the MacBook Air states that “Apple assumes a four-year period for power use by first owners. Product use scenarios are based on historical customer use data for similar products.” I would hope that Apple continues to support the MacBook Air for at least those four years.

The question will be just how expansive that support will be. The next version of macOS – Big Sur – will run on the Intel-based machines, and you would expect the usual support cycle of a year of updates. Beyond that, it gets a bit more interesting. Offering support could stretch from little more than patching security vulnerabilities, right through to keeping the next our years of macOS intel compatible until the mic-drop in 2024.

This is why the MacBook Air is the future of Apple in miniature. First up, the product itself is being ruthlessly cut from the main portfolio to make way for something new. Secondly, in the short term it will continue to be supported. Finally, it’s going to die in the long term. Apple has made no concrete statements on how long that support will last; everyone is left looking at environmental reports, relying on a historical data point from sixteen years ago, or reading tea leaves.

Apple is happy to abandon the past and push consumers to new hardware. The iconic MacBook Air will always have a place in history (as will the manila envelope Steve Jobs pulled it out of when he literally revealed it to the world), but its time is past.