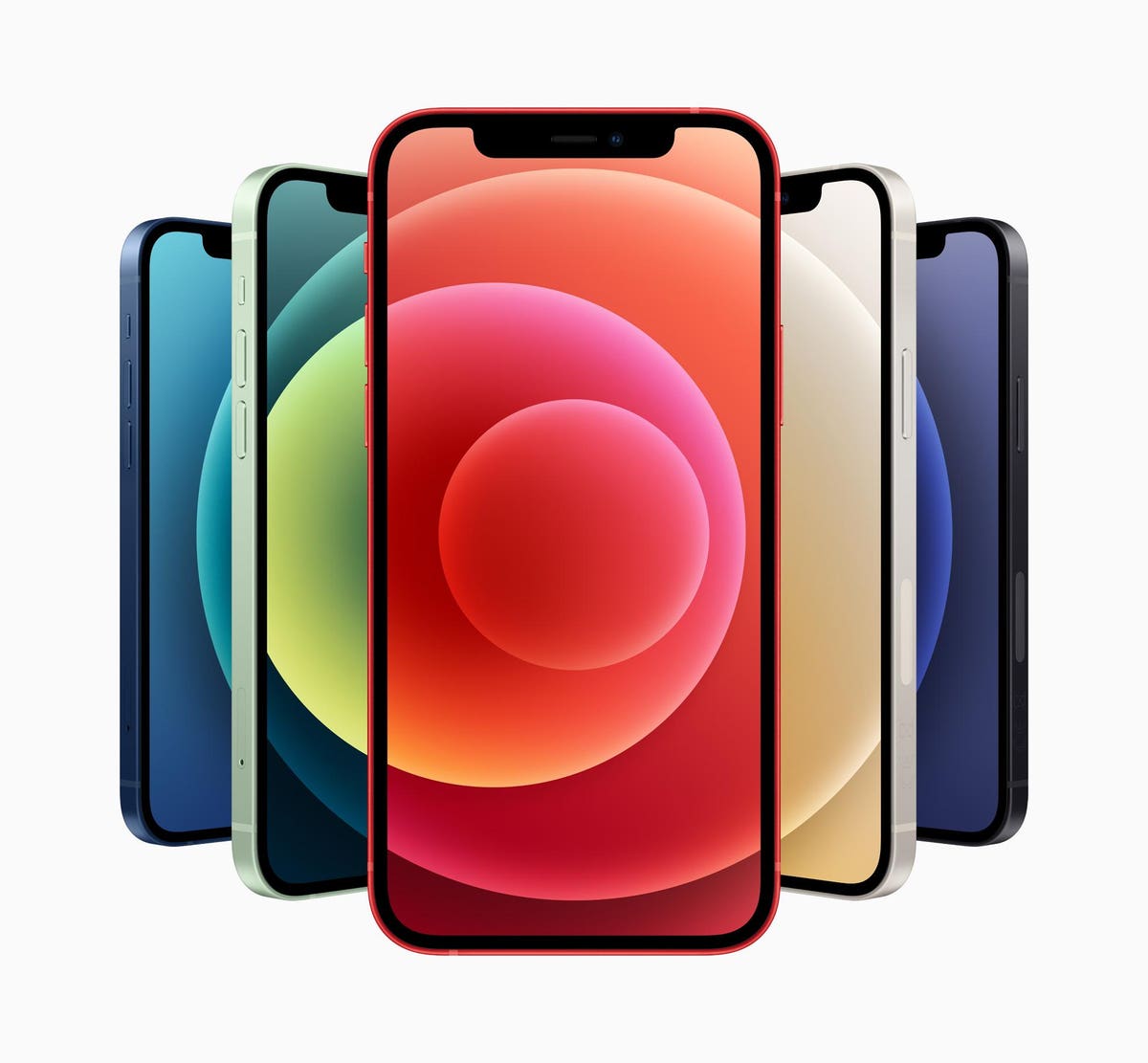 Apple this morning held its second event in as many months, announcing a new HomePod Mini and a range of new iPhones. The iPhone is undeniably Apple’s crown jewel product, and the new ones look as stellar as ever, while the baby HomePod feels like something Cupertino should’ve launched years ago.

Forget 5G networking. Forget the Pro Max’s LiDAR sensor and fancy camera tricks. Forget the (albeit delightful) new color finishes on both iPhones. Forget HomePod Mini doesn’t (for now?) support Spotify. If you’re someone who cares deeply about accessibility, disabled or not, the high-level take from today’s announcement was unmistakable. Everything Apple announced today has some sort of accessibility story that will define the user experience for legions of buyers with disabilities. It’s yet another lesson that accessible hardware matters just as much as accessible software.

Look no further than the reintroduction of MagSafe to the Apple lexicon for proof. Apple’s years-long love affair with magnets has been a low-key boon for people with fine-motor conditions. The new accessories unveiled today keep the theme going, which should make adding and removing a case (and charging a device, obviously) eminently more accessible than tediously fiddling with a case’s material or a Lightning cable. It’s one thing to sneer at Apple’s accessory game by deriding their peripherals as pretty but overpriced—but it’s a mistake to overlook the accessibility gains MagSafe should have on a person with physical motor impairments. The ramifications of these clever new cases and chargers is immensely important if you’re someone who struggles with an ostensibly mundane thing like plugging in your phone to charge.

As for the iPhone 12 and 12 Pro, the 12 Mini is the most intriguing model insofar as accessibility goes. It wasn’t too long ago when Apple introduced an iPhone with a 5.5-inch screen called the Plus. It was, as Daring Fireball’s John Gruber described in 2014, the “monster.” Six years later, what once was monstrous is now miniscule. The 12 Mini has a denser but similarly-sized display to that of the Plus variants of yore. The difference now is Apple has jammed that “big” screen into a considerably smaller body. The footprint is the focal point, accessibility-wise: you get a large screen that accommodates visually in a form that accommodates tactilely. For someone with multiple disabilities, what was heretofore a Faustian bargain is now decidedly more Goldilocks. Theoretically of course; a final conclusion comes only in testing, but the basic principle is nonetheless sound.

To choose the 12 Mini would be to take a holistic approach to your everyday tech. For a not-insignificant amount of people, it’s not enough to be nerdy and want the latest in cutting-edge devices. In a usability context, the Mini may just be the best, most accessible iPhone if you want or need both attributes: visual and physical. By the same token, if you prioritize your needs differently, perhaps the biggest, baddest, and yes, costliest iPhone Pro Max would be better for your eyesight. Anyone who regularly uses assistive technology understands there will always be tradeoffs; the larger point here is the 12 Mini may come closest to meeting the Platonic ideal of balance.

Lastly, HomePod Mini—which, coincidentally, looks very much like Amazon’s recently-announced redesigned Echo Dot—has a neat trick up its sleeve. It’s my understanding the Intercom feature will transcribe spoken word into text form. No specifics yet as to how it works, but the functionality is thoughtfully inclusive of the Deaf and hard-of-hearing community. Imagine being in a mixed household, hearing and Deaf people living together, this facet of HomePod Mini means literally everyone can enjoy Intercom. It’s a nice touch that is unquestionably quintessential Apple at their finest.

Overall, briefings and first looks and full-on reviews for Apple’s new products have yet to happen. In a few hours time, however, it’s not difficult to see how their importance goes far beyond any nascent next-generation cellular technology that Verizon plugs.