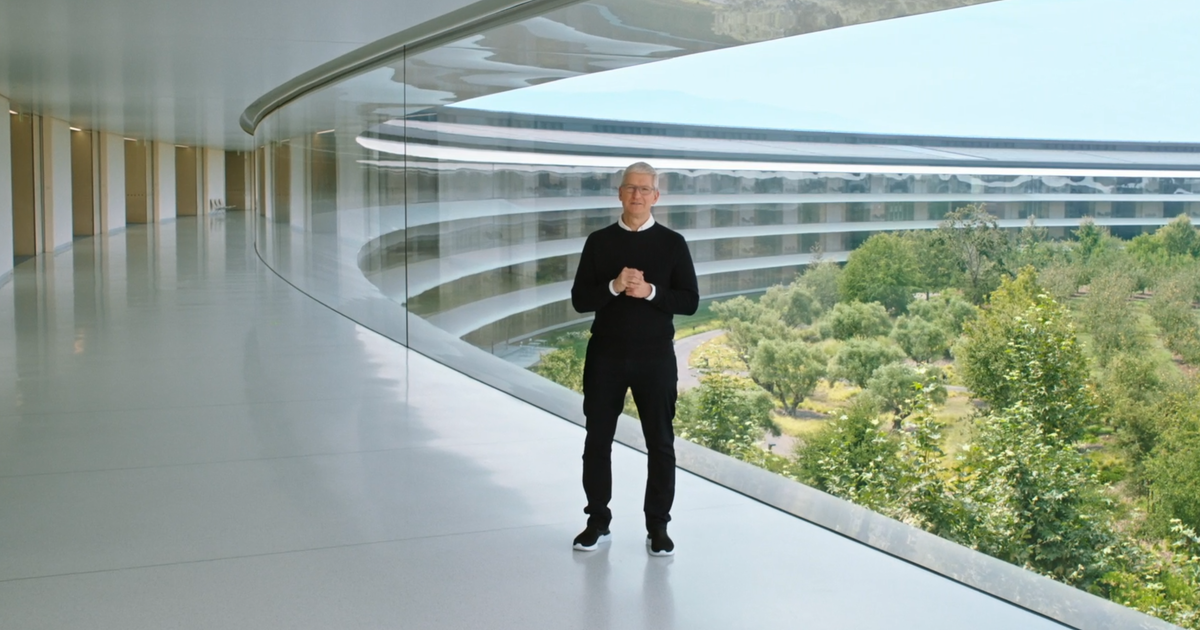 Apple has unveiled a lower-cost version of its popular smart watch and expanded health-tracking features, including a blood oxygen tracker and an altimeter.

The technology company announced the latest round of updates to the Apple Watch at a slimmed-down event on Tuesday, held online due to the coronavirus pandemic. CEO Tim Cook spoke from an empty auditorium in Apple’s Cupertino, California, headquarters.

The event made no mention of a new iPhone. The company normally rolls out its new iPhones at this time of year, but production problems caused by the pandemic have delayed the devices’ release until at least October, the Associated Press reported.

The newest version of Apple’s popular watch, the Series 6, will be able to read a user’s blood oxygen level in 15 seconds using a combination of red and infrared light to analyze a wearer’s blood color. That feature could be timely given that COVID-19 frequently attacks the lungs. The company says it will partner with health researchers to zero in on the role of blood oxygen levels in coronavirus, executives said.

The new watch will also feature a built-in altimeter to measure users’ altitude, a new app that tracks users’ sleep, and be available in a range of colors.

The scaled-down Apple Watch model, called Apple Watch SE, will cost $279, notably less than the $399 asking price for the high-end Series 6. The cheaper watch follows on the heels of a budget iPhone the company released five months ago as the economy cratered and unemployment rates rose to a 90-year high.

Other features include a new family plan that allows parents to set up Apple Watches for their kids from a single iPhone. Family Setup lets parents assign phone numbers, track their child’s location and offers a number of parental controls, such as a “do not disturb” mode and the ability to choose with whom their child can communicate.

The Apple Watch SE, will sell for $279 and is available for purchase starting Friday.

Apple also announced a new fitness subscription service tailored for its watches for $10 per month, as well as a new option that will bundle its existing music, video, news and gaming services into a package that will cost $15 to $30 per month.

Tens of millions of people subscribe to Apple’s various services, helping the company double its revenue over the past four years within a division that continues to create new subscription products for the more than 1 billion existing iPhones, iPads, watches and other devices already in use.

Apple’s services division includes the company’s App Store, which has been criticized for charging fees of up to 30% for developers to sell products there. Apple is in a legal dispute with Epic Games, the maker of the popular Fortnite game, over a feature allowing Fortnite players to circumvent the app store for virtual purchases.

Apple also announced updates to its iPad. Notable new features include a handwriting-recognition feature called Smart Selection that allows users to jot notes into any text field using the Apple Pencil accessory, and dual-speaker audio in landscape mode when the iPad is turned horizontally.

The new iPad Air 4, also unveiled today, will have a slightly bigger screen since it’s losing its home button. Touch ID, which unlocks the device by recognizing a fingerprint, will be integrated into the iPad’s top button. It will also have a USB-C connection instead of a lightening port, something Apple’s laptops and iPad Pro already use, CNET reports.

The new iPad and Apple Watch will also include more recycled components. Apple already uses recycled aluminum in its products; the next generation of tech will also use recycled soldered tin and recycled rare earth elements.

The Associated Press contributed to this report.