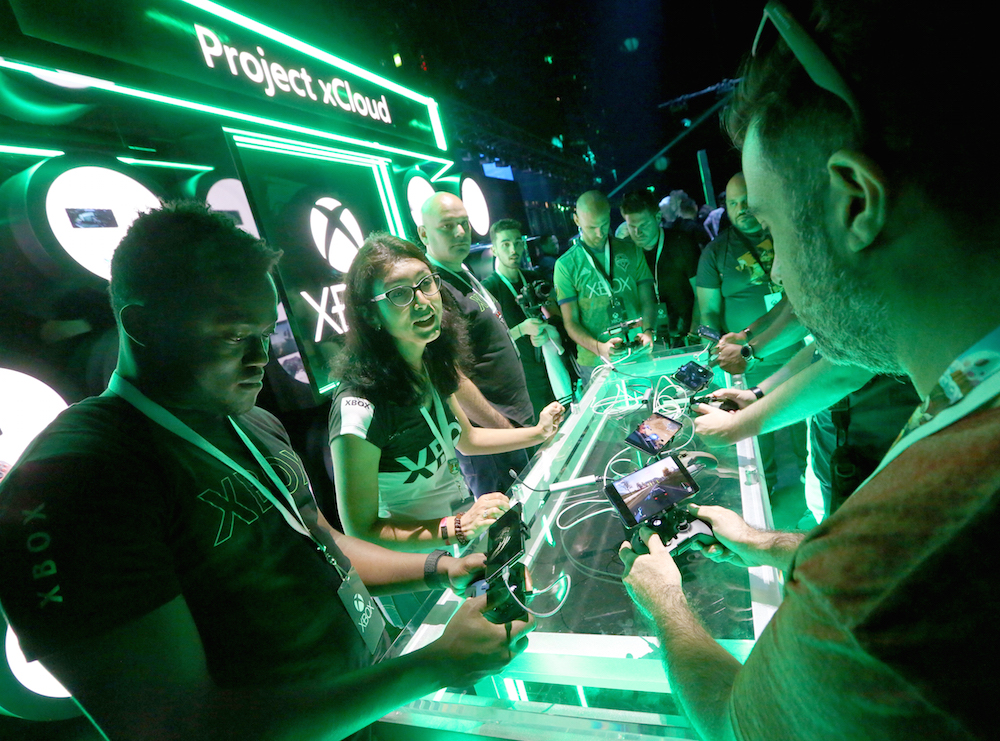 Apple will allow cloud game streaming services on its App Store, but its new guidelines are still not good enough for Microsoft.

Services such as Microsoft’s xCloud and Google Stadia can now exist on iOS or iPadOS, but they must submit each streaming game to the App Store as an individual app “so that it has an App Store product page, appears in charts and search, has user ratings and review, can be managed with ScreenTime and other parental control apps, appears on the users device, etc.,” according to the new rules.

Those services can also offer a “catalog app” to help users sign up for the service and find games on the App Store.

Microsoft, which voiced opposition to the App Store rules last month, said users should “not be forced to download over 100 apps to play individual games from the cloud.” Here’s the full statement from a Microsoft spokesperson:

“This remains a bad experience for customers. Gamers want to jump directly into a game from their curated catalog within one app just like they do with movies or songs, and not be forced to download over 100 apps to play individual games from the cloud. We’re committed to putting gamers at the center of everything we do, and providing a great experience is core to that mission.”

Under Apple’s new guidelines, each game streaming on xCloud would still be subject to Apple’s 30% cut of in-app purchases, a controversial fee that led Fortnite maker Epic Games to sue Apple last month.

Microsoft has criticized Apple for the tight control it exercises over its App Store. Microsoft President Brad Smith told Politico in June that the time has come “for a much more focused conversation about the nature of app stores, the rules that are being put in place, the prices and tolls that are being extracted, and whether there is really a justification in antitrust law for everything that has been created.”

xCloud will launch on Android devices later this month, allowing Xbox Game Pass Ultimate subscription members to play more than 100 games on their phone or tablet.

Microsoft confirmed this week that it will sell two versions of its new Xbox console starting on Nov. 10. The Xbox Series X, the most “powerful console ever made,” is priced at $499, while the Xbox Series S, the company’s “smallest console ever built,” will sell for $299.