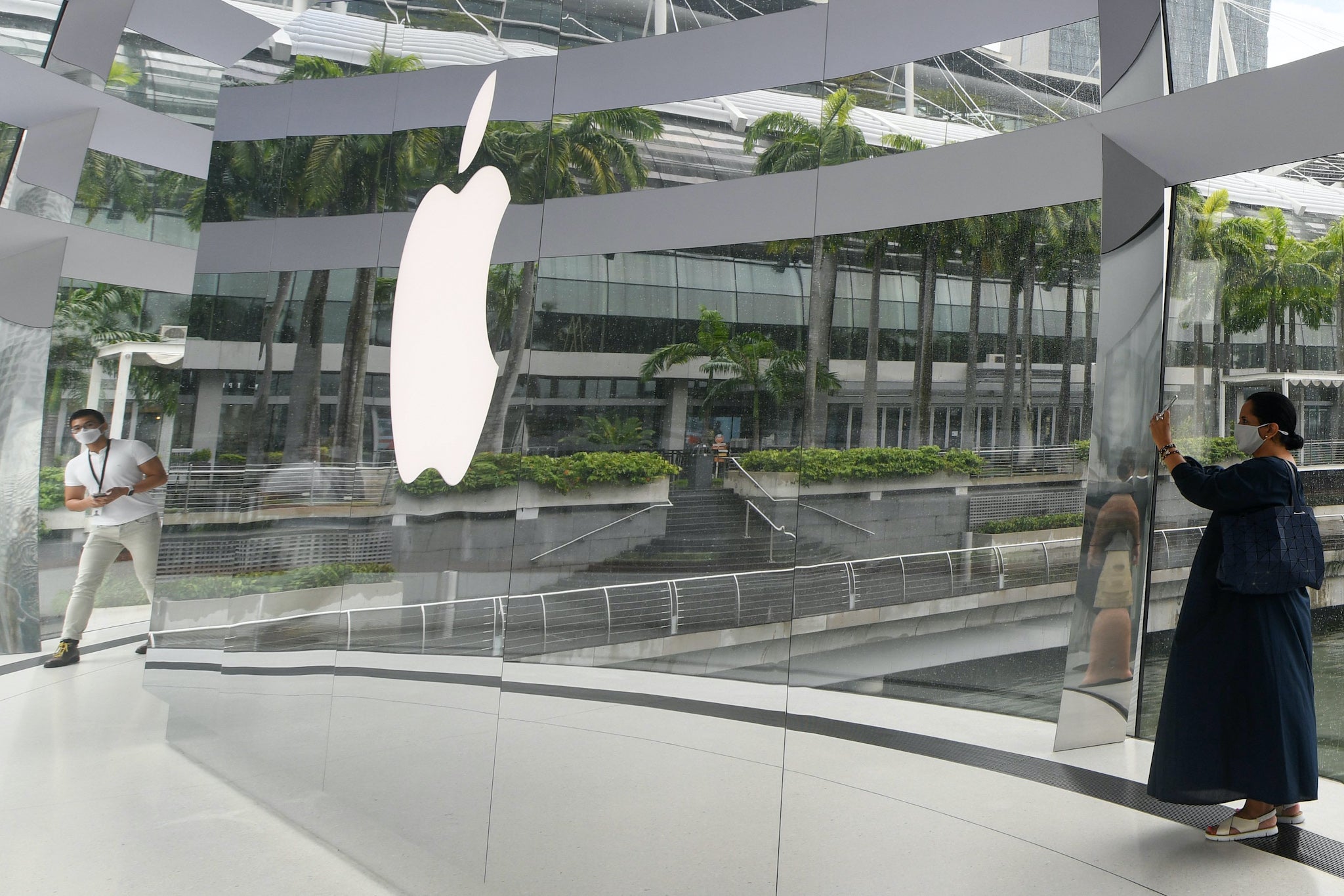 Apple is about to hold its September “Time Flies” event, showing off a host of new products.

The event will begin at 10am local pacific time, or 6pm in the UK. While Apple is describing the event as “from Apple Park”, lockdowns mean that it will only be available online, and the company will be streaming it on its website.

Unusually for a recent Apple event, it isn’t exactly clear what the company plans to announce. While a new Apple Watch, new iPads and perhaps other accessories are all but confirmed, the usual star of Apple’s September events – the new iPhone – might not arrive at all.

Apple has already confirmed that the phone will be delayed by “a few weeks” in a call with investors. But it remains to be seen whether Apple will reveal or even mention the new phone at this event, or hold another later on to show it off.

Whatever happens, this September’s event will be an unusual one: it is the first big product reveal since lockdown, and only the second time that Apple has held one virtually, after its WWDC software keynote in June.