I can’t recall whether it was a parent or teacher who taught me this lesson at a young age, but there’s a fundamental difference between hearing and listening. Hearing is passive — what the ear does naturally to take in sound — while listening involves processing and thinking about the meaning of sounds and then ideally using that information to make good decisions.

Apple heard millions of people ask for bundled services. But it’s clear from yesterday’s announcement of Apple One that the company wasn’t actually listening to what most users wanted from a bundle.

Last month, well-sourced reports revealed Apple One’s name alongside a possible pricing scheme, suggesting Apple would bundle Apple Music and Apple TV+ as a basic package, add Apple Arcade to a midrange package, and then add News+ and iCloud storage in a deluxe package, with each bundle saving users $1 per included service. As I said at the time, there would be no point in saving so little per month, particularly if it meant adding a service (say, TV+) that you wouldn’t otherwise pay for.

Now that they’re official, Apple One’s bundles turn out to be a little more appealing than what was reportedly being contemplated. The three plans are as follows:

So Apple’s final numbers aren’t as bad as they could have been. Shaving $1 off each non-iCloud service would have been insulting; the Individual plan’s $2 savings per service is only half-insulting. Family isn’t much better, but with Premier, there’s a legit deal to be had — if you’re willing to pay Apple $30 per month for everything, which is quite a commitment. 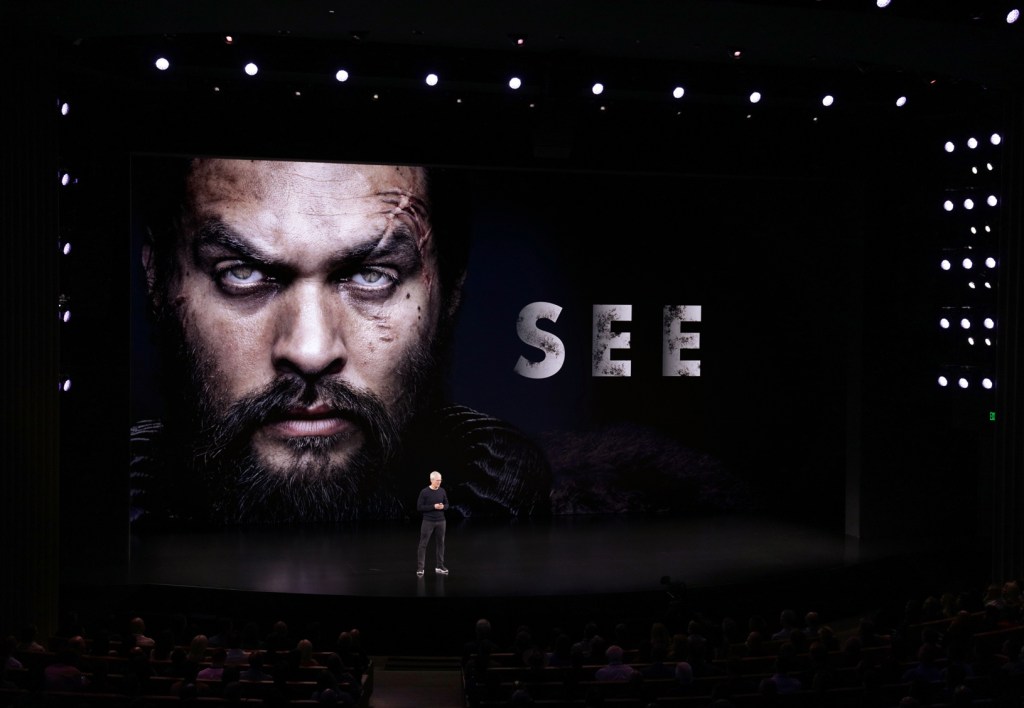 Above: Apple’s TV+ service was free during its first year, which included the debuts of multiple forgettable TV shows and a handful of movies.

The big problem is that all of these bundles force users to subscribe to the mediocre Apple TV+ video service, which was rightfully free for its entire first year, and Apple Arcade, which offers an okay selection of rentable mobile-quality games. When you really look at the Individual and Family plans carefully, it’s clear Apple is charging full price for Apple Music and iCloud while offering a discount on TV+ and Arcade, if you’re willing to take them.

I’m not sure who Apple is targeting with the first two Apple One plans, but they don’t address the needs of most users I’ve spoken with or read opinions from over the past few years. Users who wanted a more affordable way to get Apple Music and iCloud aren’t going to find that here, nor will people who were hoping to include AppleCare warranty services in a monthly package. The only people who will get a serious discount are those who are so deeply into Apple media services that they’ll spend over $350 per year for the Premier all-access pass.

My best guess is that Apple One will mostly give Apple the opportunity to make a little bit of cash on its currently money-losing Apple TV+ and Arcade services, assuming some people sign up for the Individual and Family packages. And Apple One will thrill the even smaller number of users who already subscribe to Apple’s highest-end Music and iCloud packages or tempt those who were on the edge of doing so, as long as they view $5 access to the rest of those services as gravy.

Additional or alternative bundles could improve Apple One’s prospects, but so could better underlying services. If TV+ or Arcade suddenly grew content libraries worth caring about, the first two Apple One bundles might seem like more of a deal. I’m not convinced at this point that either is worth even an extra dollar per month for my family, so unless something changes in the near future, Apple One will be much like the company’s prior individual service offerings: easy to skip.