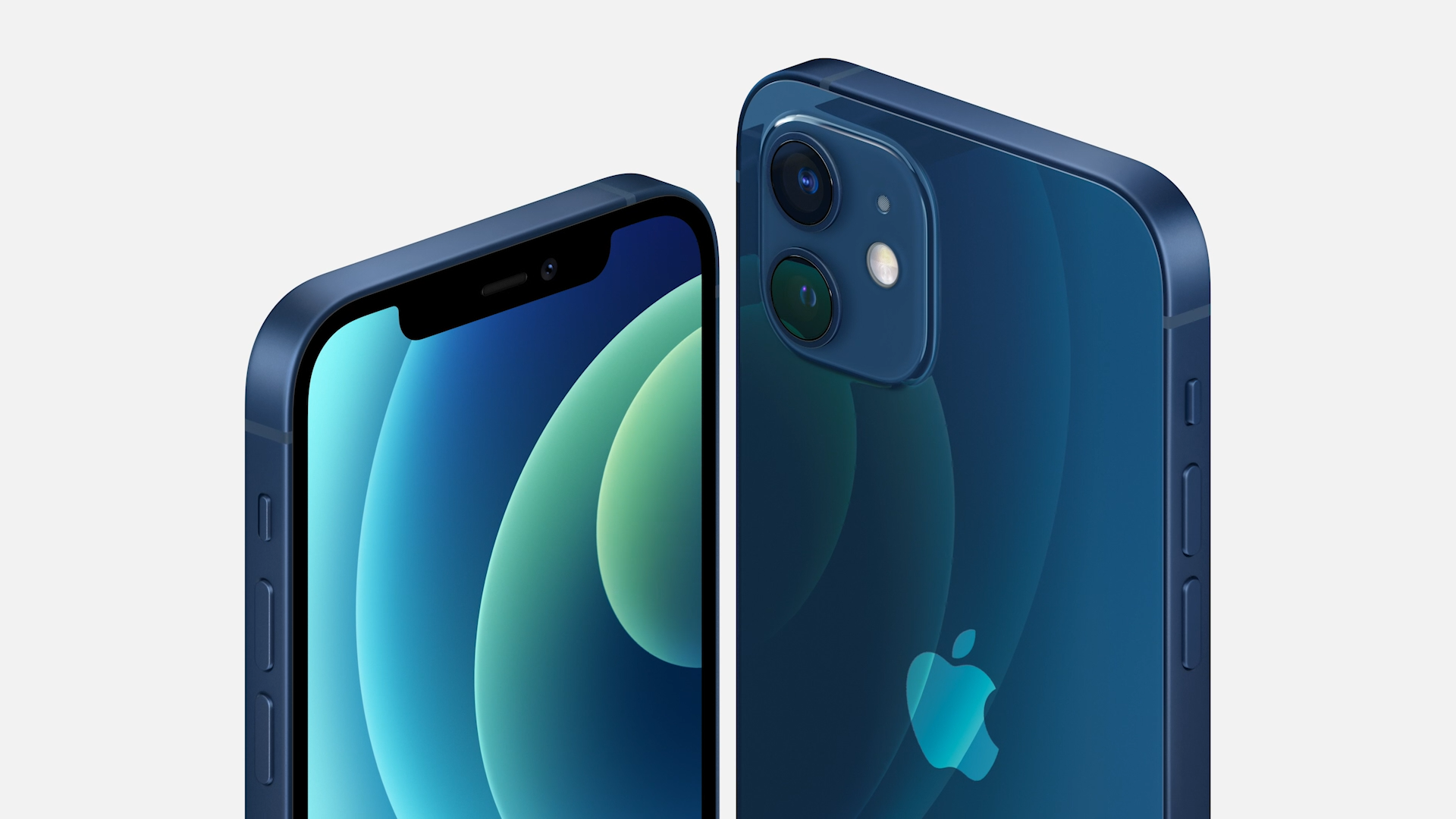 Apple said it has tested the 5G iPhone 12 phones with 100 carriers in 30 regions — and claims it obtained speeds up to 3.5 gigabits per second with good conditions, and up to 4 Gbps under ideal conditions. That said, Apple cautioned that real-world speeds will vary.

The iPhone 12 Pro models can record video in Dolby Vision HDR in 4K — and provide the ability to edit 4K video at up to 60 frames per second directly on the phone. Apple said they’re the first smartphones with those capabilities.

The new iPhone 12 is 11% thinner and 15% smaller in volume than the comparable previous 11 model, and features a Ceramic Shield screen developed with Gorilla Glass that dramatically improves its toughness over conventional glass screens, according to Apple. The new smartphones also include Apple’s Super Retina XDR OLED display and support Dolby Vision and HDR 10.

The iPhone 12 also features Apple’s faster A14 processor and combined with Verizon’s 5G network, supports console-quality games, according to the company. At Apple’s event, Riot Games announced that “League of Legends: Wild Rift” is coming to the iPhone 12.

Apple also announced MagSafe for iPhone, a magnet-based system for wireless charging and attaching accessories. The company is introducing new iPhone cases and a snap-on wallet for MagSafe, and said there are third-party add-ons coming from partners including Belkin.

In addition, the company has a new smart speaker: the 3.3-inch-tall HomePod mini, which uses “computational audio” to deliver higher-quality audio, according to Apple. HomePod mini will be available in white and space gray for $99, shipping starting the week of Nov. 16.