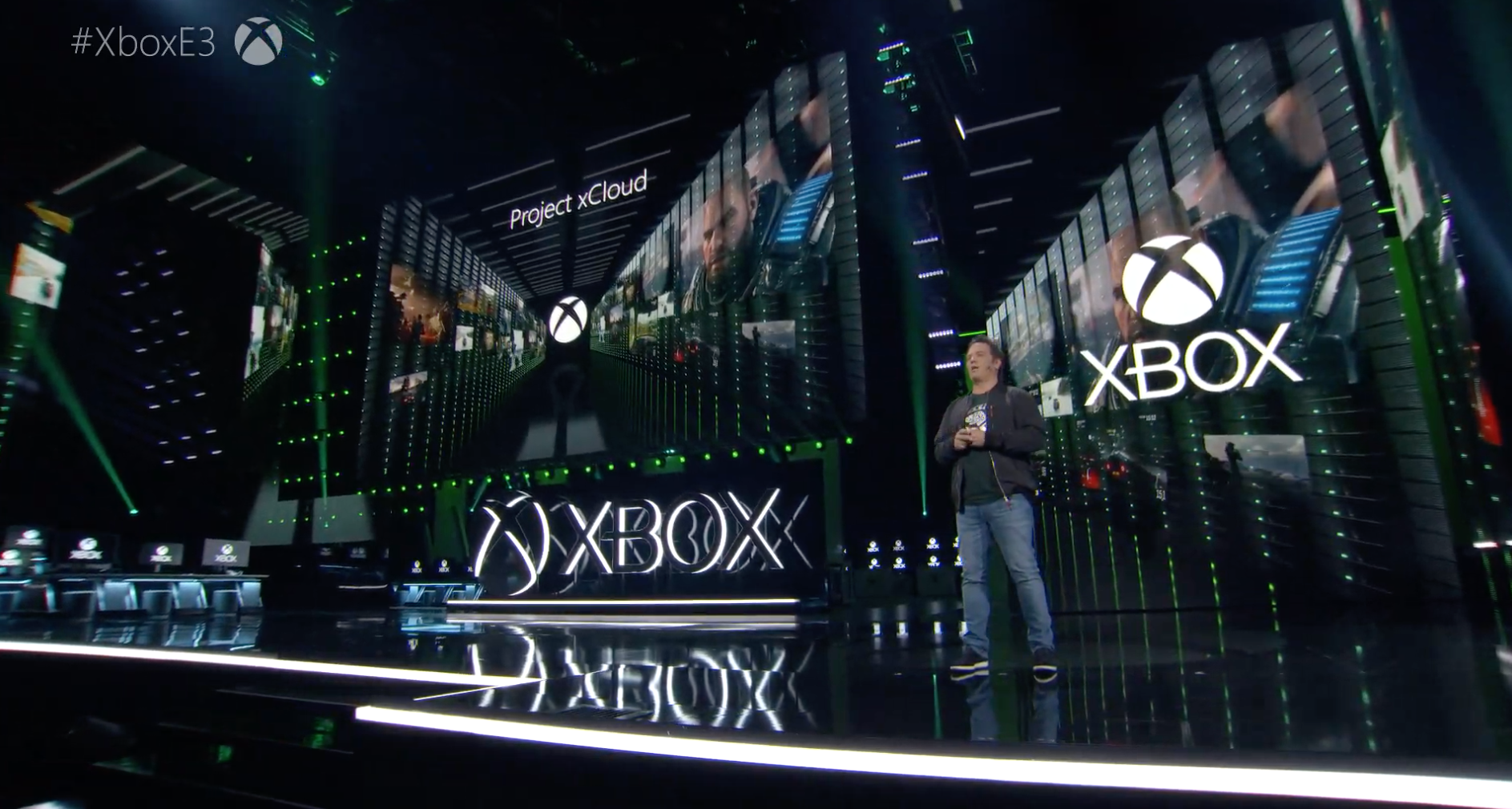 Apple laid out some interesting updates to its App Store rules this morning, the most headline-grabbing of which was a section dedicated to cloud gaming platforms like Microsoft’s xCloud and Google’s Stadia.

This comes after very public complaints from Microsoft regarding xCloud’s rejection from the App Store, which Apple denied because its App Store rules fundamentally did not allow game-streaming platforms on it. The outcry from gamers was notable given how hyped this launch is to the future of the Xbox platform. This saga was also timed alongside Epic Games’ broader complaints about in-app purchases on the games store.

It was clear that Apple’s antiquated App Store rules needed an update, but now that we see their solution, it’s clear that things are going to be very messy for platform operators and game developers that were hoping for an easy solution.

The gist is that, Apple will allow game-streaming platforms like xCloud and Stadia to operate but each game in their library will need to have its own separate App Store listing and that each title will have to be “downloaded” from the Store. Each of these games will be discoverable inside the App Store, potentially meaning that the same game will exist inside multiple pages for multiple streaming platforms. xCloud and Stadia will also be able to house their own “catalog” apps but they will still have to kick users to the App Store when they want to score a new title.

The end result is that this solution is incredibly less plug-and-play for game developers, and developers will have to integrate their payment systems with Apple’s in-app purchase frameworks. It also means that developers are going to have to balance the in-app purchases cut for Apple with whatever deals they have worked out with the streaming platforms. It’s complicated, but iOS is such a massive platform that these developers don’t have much choice but to comply especially given how heavily Microsoft is pushing xCloud.

It’s far from the ideal solution for the cloud gaming platforms also, but this is likely as good as it was going to get. This will likely strengthen the popularity of these platforms by having multiple entry-points to buying a subscription, something Apple will assuredly highlight amid any complaints, but it will also increase the likelihood that a consumer purchasing a subscription may be doing so from Apple, thus paying the Apple tax on said subscription. It seems like users will likely be downloading the app for free and then being prompted to either subscribe or enter their login info for their streaming platform of choice.

Let’s get to the letter of the law, as Apple is a stickler for precision when it comes to these rules.

Streaming games are permitted so long as they adhere to all guidelines — for example, each game update must be submitted for review, developers must provide appropriate metadata for search, games must use in-app purchase to unlock features or functionality, etc. Of course, there is always the open Internet and web browser apps to reach all users outside of the App Store.

Each streaming game must be submitted to the App Store as an individual app so that it has an App Store product page, appears in charts and search, has user ratings and review, can be managed with ScreenTime and other parental control apps, appears on the userʼs device, etc.

Streaming game services may offer a catalog app on the App Store to help users sign up for the service and find the games on the App Store, provided that the app adheres to all guidelines, including offering users the option to pay for a subscription with in-app purchase and use Sign in with Apple. All the games included in the catalog app must link to an individual App Store product page.