Apple launch event: What to expect 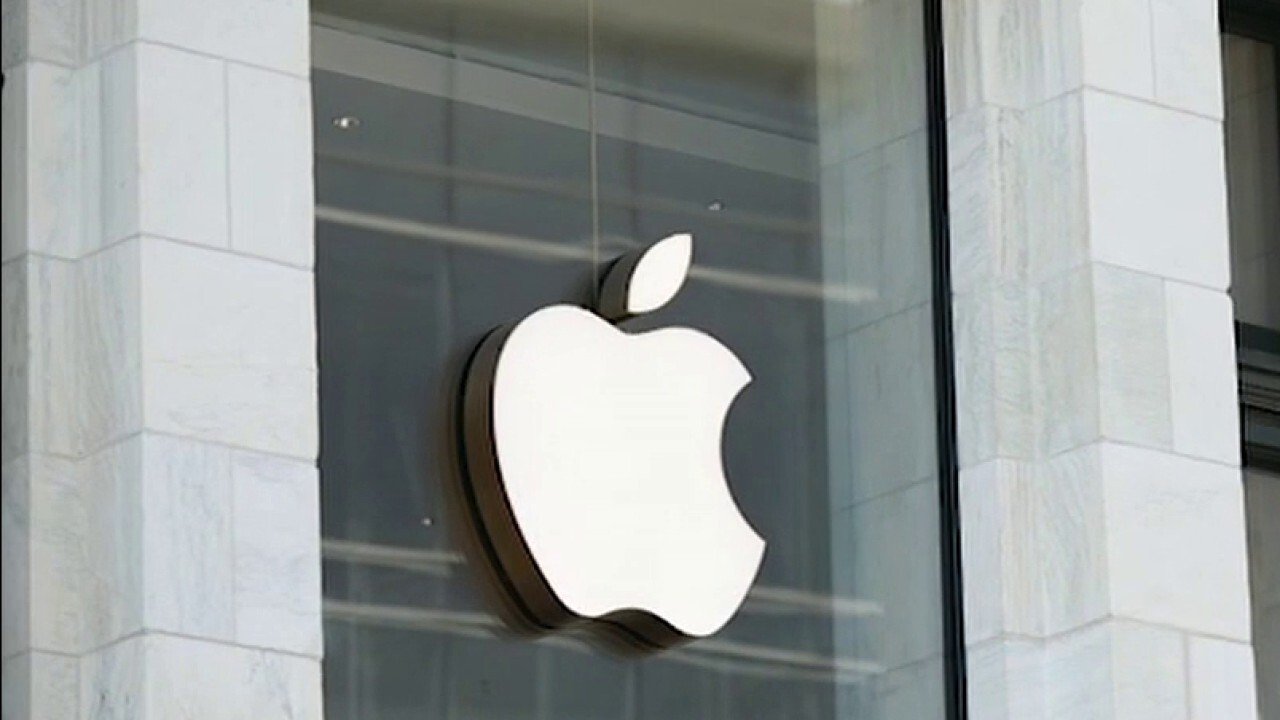 All eyes will be on Apple’s headquarters in Cupertino, Calif., on Tuesday, when the tech giant holds its latest launch event.

The invite to the event features the tagline “time flies,” which likely indicates news related to Apple Watch.

APPLE CONFIRMS THE NEXT IPHONE WILL BE DELAYED

The event at Apple Park starts at 1 p.m. EDT on Tuesday.

“The Apple Watch has become increasingly important in monitoring personal health and Apple has an opportunity to add new functionality in this area,” said White of Monness Crespi Hardt. “Although media reports have indicated Apple is working on expanding the type of case material used in the Apple Watch to include plastic, it seems premature to unveil this tomorrow.”

Bloomberg reports that a new iPad Air will be unveiled at the event, featuring an “edge-to-edge iPad Pro-like screen.” The tech giant will also unveil its first over-the-ear headphones outside of the Beats brand, as well as a smaller HomePod speaker, according to Bloomberg.

While Apple has traditionally unveiled new iPhones at its September launch events, the smartphone is not expected to be featured during Tuesday’s launch event. Apple recently confirmed that its new iPhone, rumored to be the iPhone 12, will be delayed several weeks.

“Given that Apple has already confessed that the supply of new iPhones (i.e., iPhone 12) would be ‘available a few weeks later’ compared to last year’s late September launch, Apple has the flexibility to focus tomorrow’s event on new innovations outside of the iPhone, returning in October for the unveiling of the iPhone 12 family,” said White.

The new iPhone has been widely described as a 5G device.

Daniel Ives, managing director of equity research at Wedbush Securities believes that there is significant pent-up demand for the iPhone 12. “Across the board we are seeing an uptick around production and pent up demand for the slate of iPhone 12 models (expecting 4 new models) set to be launched in the early to mid October timeframe,” he wrote, in a recent note.

Fox News has reached out to Apple with a request for comment on this story.