Apple iPhone 12 release may be coming soon: 3 features we want to see 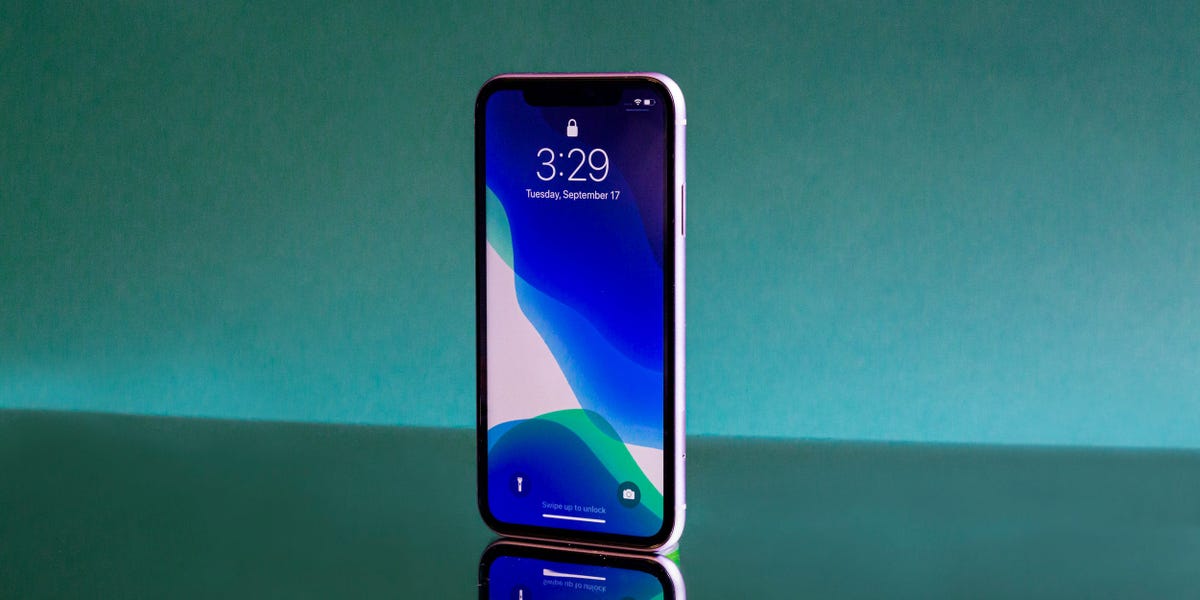 As it does every fall, Apple is expected to reveal additions to its iPhone lineup in the coming weeks.

The tech giant typically unveils its smartphones in September, but this year the company said it expected supply of its next-generation iPhones to become available a few weeks later than last year. As a result, Apple is likely to unveil its iPhone 12 lineup in October, according to Bloomberg’s Mark Gurman.

The iPhone is expected to get an overhaul in more ways than one. Apple is reportedly planning to introduce 5G connectivity, an updated design, new screen sizes, and the speedier A14 Bionic chip that powers the latest iPad Air.

But there are a few features we’d like to see on the next iPhone that would make everyday tasks like unlocking your phone or checking the time more convenient. Such features are already available on competing Android devices made by Samsung and others.

Here are three features we want to see on the next iPhone.