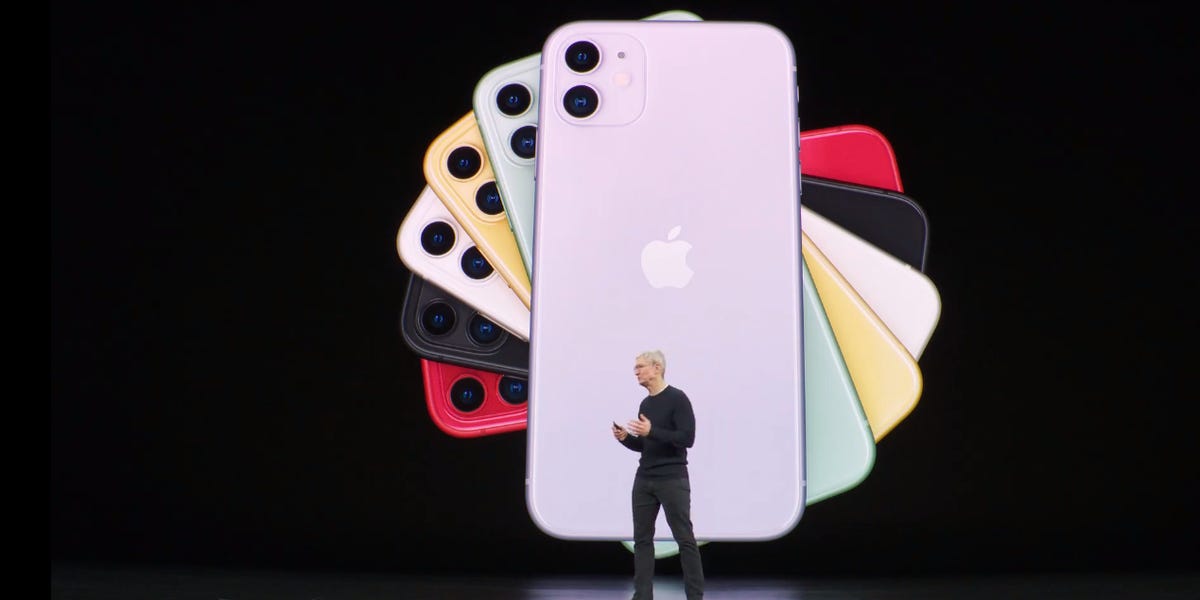 For tech fans, September has become synonymous with Apple’s new iPhone launch. And if history repeats itself as it has for the past seven years, we’ll be getting a look at what’s next for the iPhone this month.

Apple has not yet made any announcements regarding upcoming events or future products, but the tech giant has released a new iPhone every September since 2012. This year is different than previous launches, however, because the coronavirus pandemic has disrupted business for Apple and the rest of the world.

Luca Maestri, Apple’s chief financial officer and senior vice president, said on the company’s most recent earnings call that it expects supply of its next iPhone to arrive a few weeks later than last year’s models.

But the firm still believes there’s a strong demand for iPhones despite the economic uncertainty stemming from the virus. Apple is reportedly ordering at least 75 million units of its new iPhones from suppliers, according to Bloomberg, indicating that sales expectations are the same as last year.

The new iPhone is expected to represent a notable overhaul, bringing 5G connectivity, a fresh design, new size options, and better performance, according to reports and rumors.

Apple is also said to be working on a bevy of other new products, some of which may also debut this month should it hold its annual September event.

Here’s a closer look at everything we’re expecting to see.