Apple announces Apple One subscription bundle for Music, TV Plus, and more 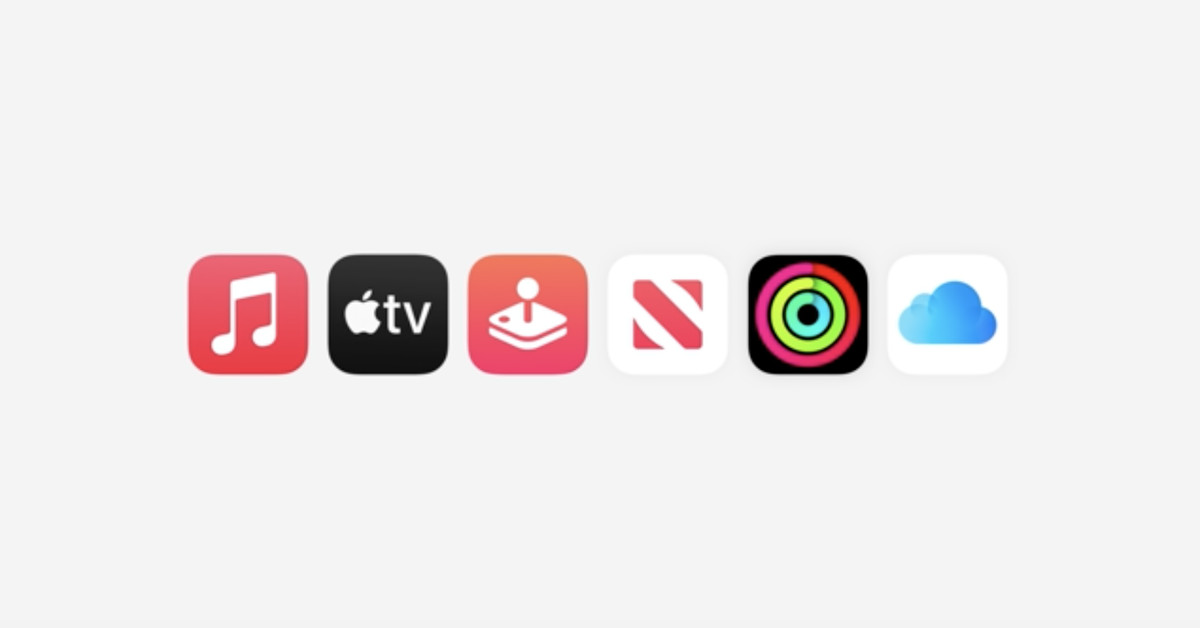 The long-rumored bundle bringing together Apple Music, Apple TV Plus, Apple Arcade, Apple News Plus, and iCloud storage is here. Apple will give customers different options to combine its streaming services in a new Apple One bundle.

Apple One purchases come with 30-day free trials for apps that people don’t have already, according to a press release. Customers will be charged once a month for all services that are included in their bundle, and they can change or cancel the plan they’re on at any time. Customers who choose either the Family and Premier plans can add up to six family members. Apple One will be available starting this fall in over 100 countries and regions.

Apple’s reportedly been working on a bundle for years, and it’s easy to see why. The company’s services division is growing, and CEO Tim Cook has called it an area in which Apple wants to invest. Plus, bundling services is a good way to cross promote: people might want Apple Music but not Apple TV Plus, but bundling Apple TV Plus with Music might help Apple drive up overall usage of its new entertainment platform while also collecting monthly revenue. Think of how Amazon bundles Amazon Prime Video and Amazon Music with its general Prime subscription fee.

The bigger deal is Apple creating an ecosystem that is harder to leave. If someone has their gaming, music, and entertainment resources all in one monthly subscription package, that might deter them from using alternative apps like Spotify. Apple creates an ecosystem that houses people’s needs and grows its services sector while doing so. Bundles can help generate a steady, consistent flow of monthly revenue and hopefully sell more hardware along the way. If everything is on people’s iPhones or iPads, they’re likely to just upgrade those devices and stay within the ecosystem than switch to an Android device, for example.

This is what Apple is hoping for, anyway. Hey, it worked for Amazon.