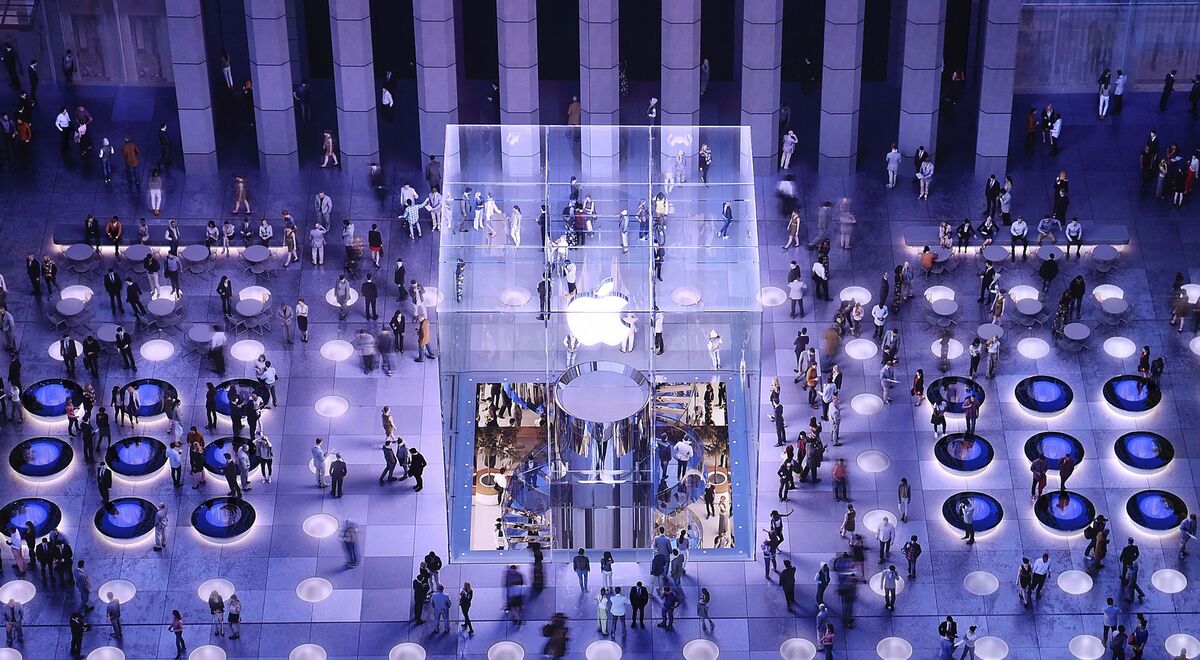 Apple Inc. will kick off a broad slate of new products at a virtual event on Tuesday, with upgrades to two of its most important hardware lines beyond the iPhone.

The Cupertino, California-based technology giant will debut an Apple Watch, likely to be called the Series 6, with features such as a faster processor and a blood oxygen meter, according to people familiar with the product. The new Watch will come in the same 40mm and 44mm sizes as the current models. The company is also planning a new low-end model to help fend off cheaper offerings from rivals such as Fitbit Inc.

The Apple Watch has become one of the company’s best-selling devices, making it the biggest contributor to Apple’s wearables and accessories division. That segment generated revenue of $24.5 billion in fiscal 2019, almost double two years earlier.

The Apple Watch was last updated in September 2019 when the company added an always-on screen and new cases. This year will be the first time since 2016 that two new models are released at once.

Apple’s event will also be notable for what won’t be unveiled: new iPhones. The Covid-19 pandemic disrupted final testing of new 5G models earlier this year and delayed the company’s ability to kick off mass production. Apple now plans to announce its four new iPhones in October, marking the latest iPhone announcement since 2011. Some of the phones could even ship later than the iPhone X, which went on sale Nov. 3, 2017.

With an announcement in October, Apple will miss the usual couple of weeks of new iPhone revenue in the fiscal fourth quarter, which ends this month, along with a few weeks of sales in the key holiday quarter. That could push the typical year-end iPhone revenue surge into 2021. An Apple spokeswoman declined to comment.

For Tuesday, Apple is also readying its first update to the iPad Air since re-launching the line in March 2019. The new model will look similar to the iPad Pro by replacing the home button with an all-screen look. It will use a slower processor and lack some features such as the iPad Pro’s ProMotion screen.

A new mid-tier iPad could continue to juice Apple sales as consumers look for devices to help them work and learn from home. The current iPad Air costs $499, far less than the $799 price of the iPad Pro. A tablet that looks similar to the iPad Pro but at a much lower price could make the new iPad Air a hot holiday season seller.

In the fiscal third quarter this year, Apple made $6.6 billion in sales from the iPad, the most since the 2018 holiday season.

The release of a new iPad and Apple Watches will correspond with the rollout of iOS 14, iPadOS 14 and watchOS 7 software updates this month. The company is also gearing up to announce Apple One services bundles.

By November, the company is planning to announce new Mac computers with its own chips. Apple’s first over-ear headphones and an accessory for locating physical items are due as soon as the end of this year.

Apple is also working on a smaller HomePod speaker that looks like the original, but is cheaper and has fewer speakers, people familiar with the product said. Earlier this year, Apple said it would update the HomePod’s software with enhanced integration with the Apple TV set-top box and support for third-party music services.