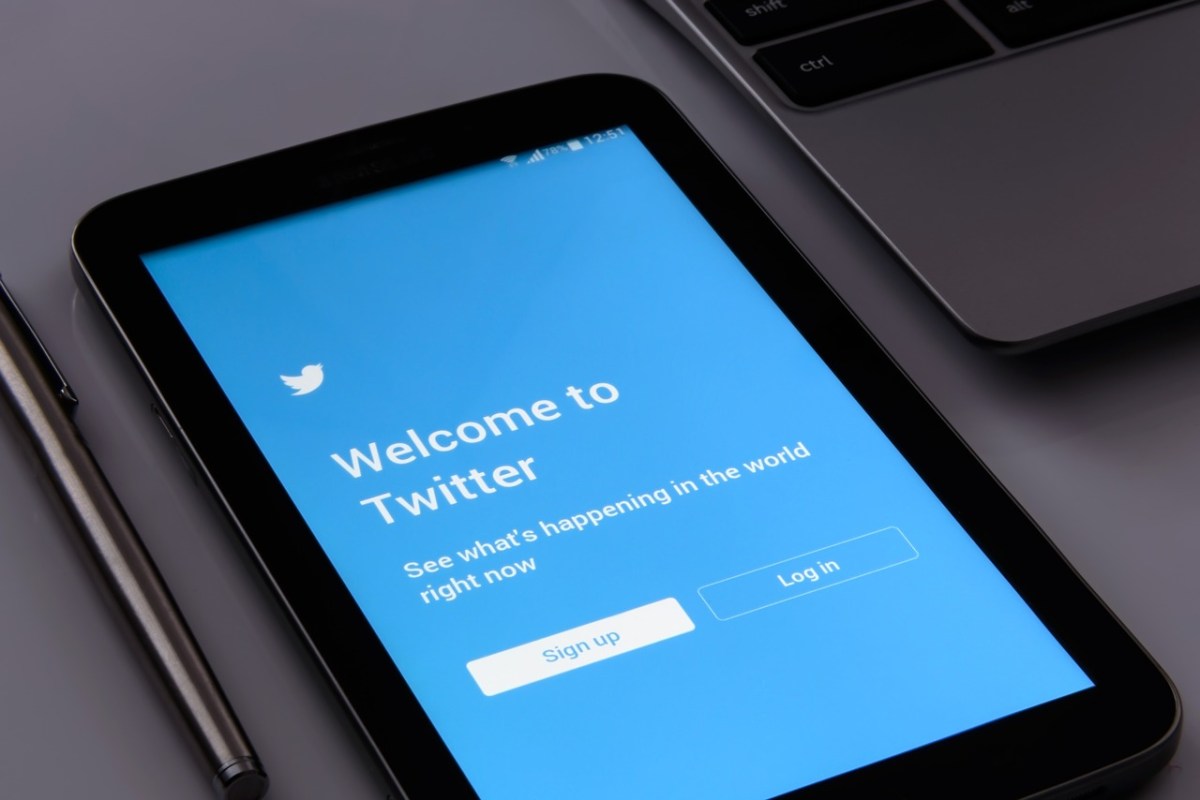 An algorithm Twitter uses to decide how photos are cropped in people’s timelines appears to be automatically electing to display the faces of white people over people with darker skin pigmentation. The apparent bias was discovered in recent days by Twitter users posting photos on the social media platform. A Twitter spokesperson said the company plans to reevaluate the algorithm and make the results available for others to review or replicate.

Twitter scrapped its face detection algorithm in 2017 for a saliency detection algorithm, which is made to predict the most important part of an image. A Twitter spokesperson said today that no race or gender bias was found in evaluation of the algorithm before it was deployed “but it’s clear we have more analysis to do.”

Twitter engineer Zehan Wang tweeted that bias was detected in 2017 before the algorithm was deployed but not at “significant” levels. VentureBeat reached out to Twitter for additional details about the 2017 evaluation and steps the company will take to reassess the algorithm. We will update this story when we hear back.

I wonder if Twitter does this to fictional characters too.