Another Stock Market Crash Has Become ‘Increasingly Likely,’ Here’s Why 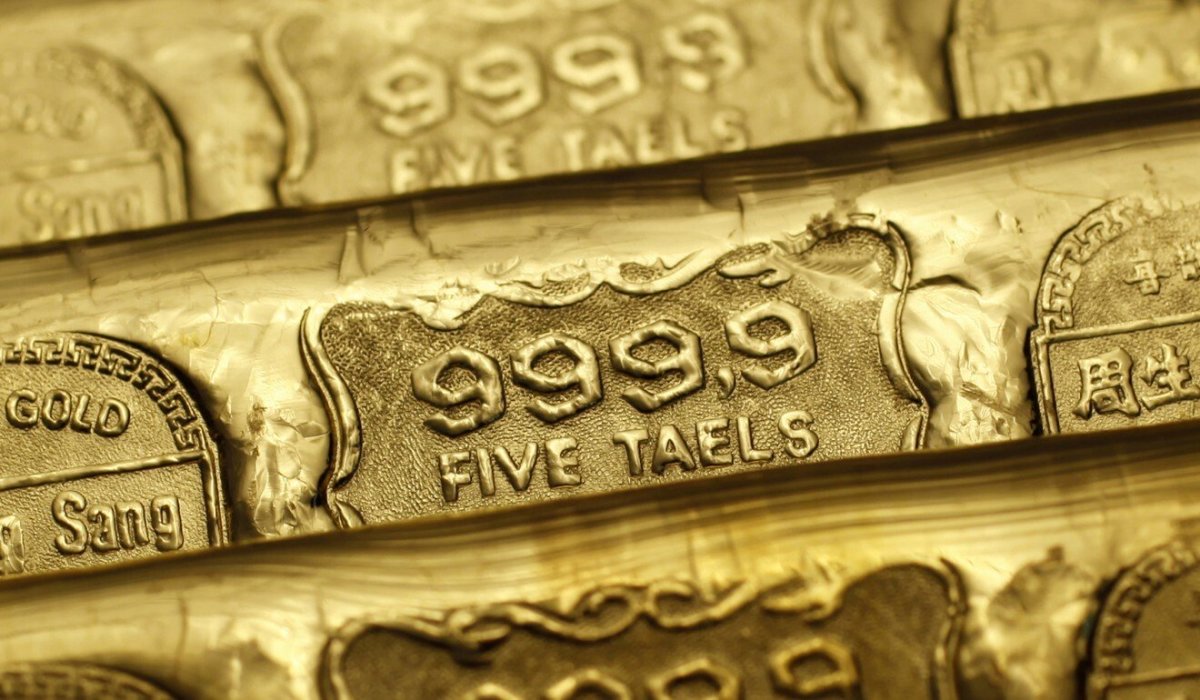 With equities valuations overstretched as they are, another correction on the same scale as what we saw in March this year is becoming more and more possible, said Lyn Alden, founder of Lyn Alden Investment Strategy.

“I think there’s a rising probability for [a correction]. So, we’ve had a really strong rally from the March bottom. Starting around June, I began to get more defensive because we had some overbought indicators. We saw kind of a partial consolidation in correction there. Many value stocks still haven’t made it up past that June peak,” Alden told Kitco News in an interview on September 2.

The rally we’ve seen in stocks over the last month has mainly been due to outperformance of a few mega cap stocks, and has not reflected overall economic health, Alden noted.

On tech stocks, Alden said that the sector is overvalued but is not quite at the same level of overbought conditions as the tech bubble of 2011.

“I do think it’s starting to become pretty bubbly. I’ve been hesitant to use that word for a while, I’ve always described it as being overvalued, richly valued, I think this latest run is looking pretty bubbly. It’s not quite in some ways where it was in 2000, but it’s probably second to that,” she said.

“Talking about valuations, I think actually a very good comparison is the Nifty Fifty, which was the equity market back in the 1960s. It wasn’t a bubble to the extent of the Dot Com Bubble, but all those kind of megacaps [were] overvalued, and even though they did very well fundamentally, they ended up having a pretty serious correction,” she said.

Looking ahead, a lot of where stocks are headed will be determined by the amount of fiscal stimulus introduced, Alden said.

In the worst case scenario, should no fiscal stimulus, in the form of tax cuts or infrastructure spending for example, be introduced, then markets could correct all the way to March lows.

However, Alden thinks that a major selloff would trigger some level of stimulus before that happens.