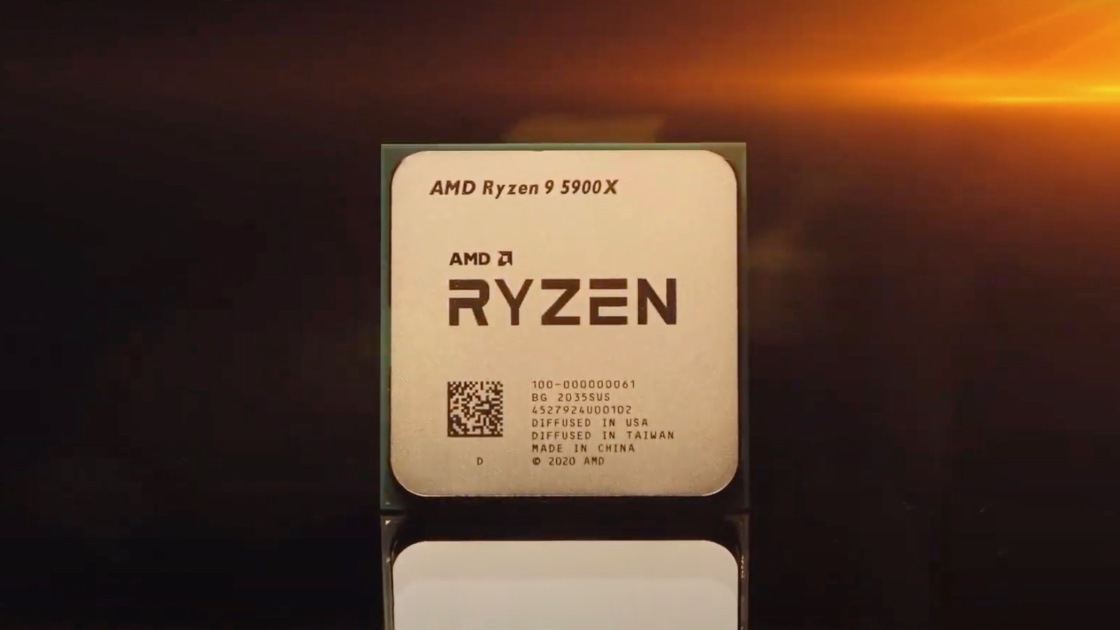 AMD’s new desktop CPUs, the Ryzen 5000 series, will start arriving on Nov. 5 with the goal of offering the best PC gaming performance.

The main improvements involve the Zen 3 architecture, which is designed to boost the max clock speeds and increase the instructions per clock by 19 percent. The layout on the Ryzen chips has also been redesigned so that the cores have direct access to the L3 cache for lower latency, enabling faster PC gaming.

The Ryzen 5000 family will first arrive in four processors:

To demonstrate the performance increase, the company revealed some benchmarks for the Ryzen 9 5900X. As you can see, the chip can offer on average a 26 percent increase in gaming performance over the Ryzen 9 3900XT chip when playing titles at 1080p.

The new AMD chips promise to address how the company’s previous silicon generally underperformed against Intel in certain gaming scenarios, such as when playing at lower resolutions and when the game leaned heavily on the CPU.

To show off the single-threaded performance, AMD pit the Ryzen 9 5900X against a Core i9-10900K on the Cinebench 1T Run benchmark, where it outperformed Intel’s processor on single-threaded rendering task.

“It is a beast in performance, and will deliver absolute leadership in the x86 market,” Mark Papermaster, AMD’s chief technology officer, said during the presentation.

The Zen 3 architecture still taps TSMC’s 7nm manufacturing process, which was also used to build the last-generation Ryzen 3000 series chips. However, AMD says it’s been able to squeeze out more performance from the technology while making the new Ryzen processors up to 24 percent more power efficient over the Zen 2 architecture.

For customers who want the best processor for both gaming and content creation, the company introduced the Ryzen 9 5950X. It’s a 16-core chip, with a boost frequency of up to 4.9GHz, but only at a TDP of 105 watts—which is lower than the 125 watts of Intel’s Core i9-10900K.

The company released some benchmarks for the Ryzen 9 5950X compared against the Ryzen 9 3950X. Expect a 5 to 27 percent performance increase on content creation workloads and an up to 29 percent boost on gaming processing.

Stay tuned for our reviews when we can really put the chips to the test. To buy the chips, you can go to AMD’s website to sign up for email alerts.