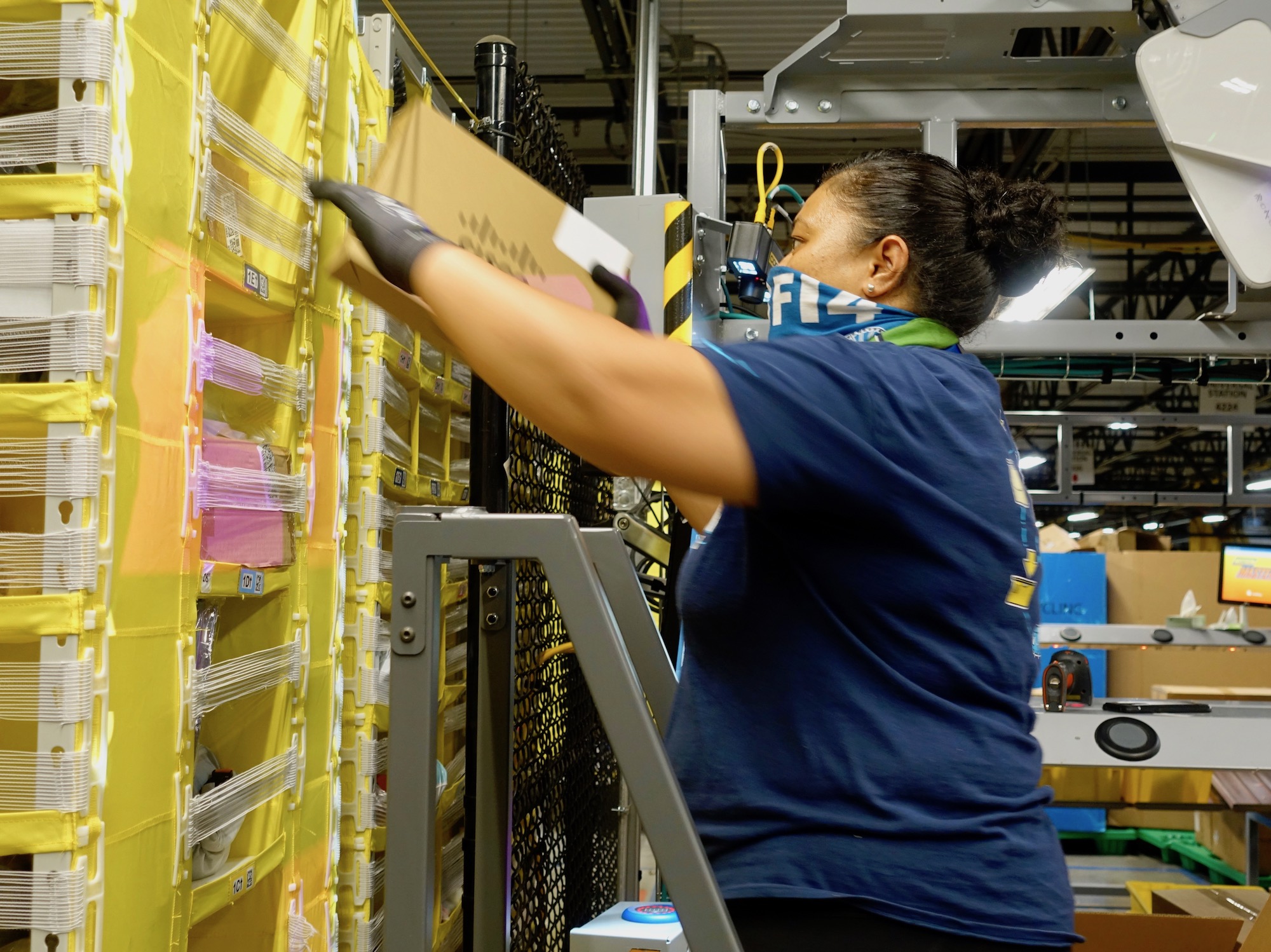 Amazon plans to hire an additional 100,000 full- and part-time workers across its operations network in the U.S. and Canada to help keep up with the surging demand for its e-commerce services during the pandemic.

The latest hiring spree follows previous announcements over the past several months, including the addition of 175,000 new operations workers in March and April. Amazon grew to more than 1 million employees and seasonal workers around the world for the first time at the end of the second quarter. The company said it was converting 125,000 of those 175,000 jobs into regular, full-time positions.

With consumer shopping habits altered by the coronavirus pandemic, the company posted $5.2 billion in profits at the end of July, despite spending more than $4 billion on COVID-19 initiatives.

“Amazon has created more jobs over the last decade than any other company,” Amazon chief financial officer Brian Olsavsky said during an earnings call at the time.

The new jobs start at $15 per hour and Amazon said in “select cities” it is offering sign-on bonuses up to $1,000.

Amazon is holding its annual career day on Wednesday this week, taking the event virtual. The company says 20,000 free career coaching sessions and 6,200 interactive workshop spaces booked within 12 hours of the event announcement. It is seeking to fill 33,000 corporate and tech roles — jobs with an average pay of $150,000, including salary, stock-based compensation and benefits.

With more than 50,000 employees at its headquarters in Seattle, Amazon is also spreading 3,500 tech jobs around the country, with roles in Dallas, Denver, Detroit, New York CIty, Phoenix, and San Diego. The company also announced plans to add 10,000 jobs in Bellevue, Wash., over the next few years.