Amazon, J&J, Apple and JPMorgan – 5 Things You Must Know 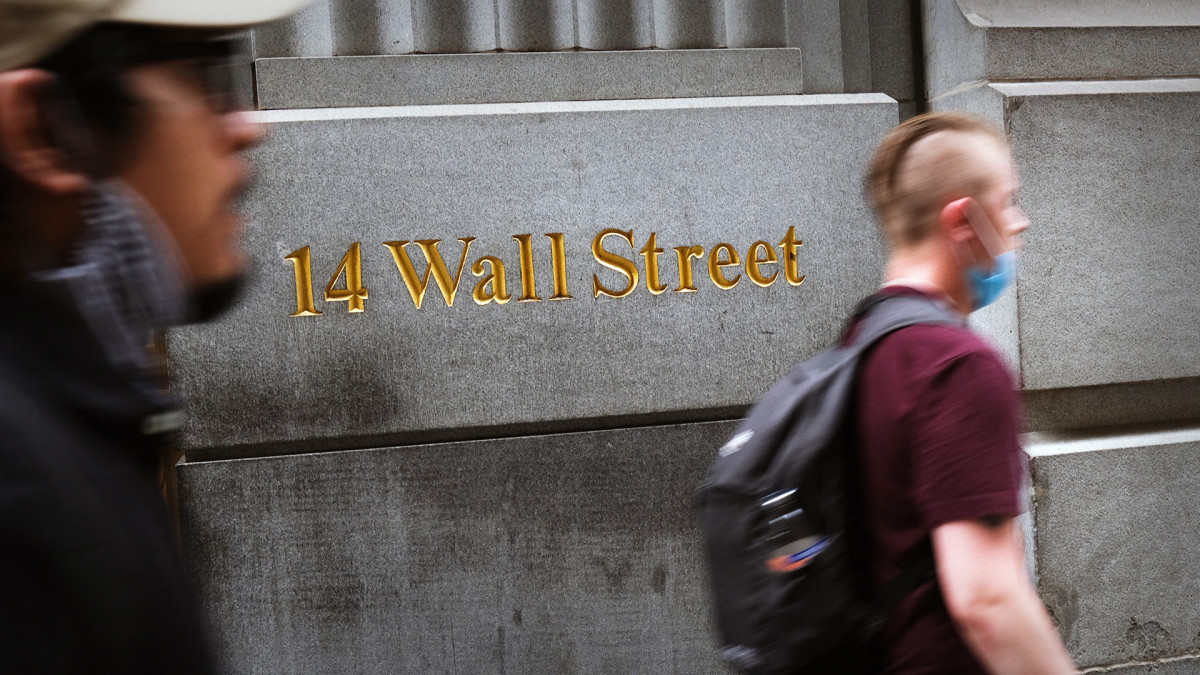 Here are five things you must know for Tuesday, Oct. 13:

Stock futures fluctuated Tuesday following a setback in a coronavirus vaccine trial being conducted by Johnson & Johnson  (JNJ) – Get Report and as Wall Street prepared for the start of earnings season.

Johnson & Johnson paused its trial of a vaccine for Covid-19, the disease caused by the coronavirus, following an unexplained illness in a patient.

The healthcare giant said the trial participant’s illness was being reviewed and evaluated.

“We are committed to providing transparent updates throughout the clinical development process of our vaccine candidate, in compliance with regulatory standards and our own high ethical and scientific principles,” J&J said in a statement.

“Adverse events – illnesses, accidents, etc. – even those that are serious, are an expected part of any clinical study, especially large studies,” the company added.

Shares of J&J declined 2.53% to $148 in premarket trading.The company also will be reporting quarterly earnings Tuesday.

Stocks closed higher Monday, with the S&P 500 rising 1.64% and the Nasdaq jumping 2.56% on strong gains in such technology giants as Apple  (AAPL) – Get Report, Amazon.com  (AMZN) – Get Report and Microsoft  (MSFT) – Get Report.

Can JPMorgan Kick Off a Bullish Bank Run on Earnings?

JPMorgan Chase and Johnson & Johnson are holdings in Jim Cramer’s Action Alerts PLUS member club. Want to be alerted before Jim Cramer buys or sells the stocks? Learn more now.

The economic calendar in the U.S. Tuesday includes the Consumer Price Index for September at 8:30 a.m. ET. Economists surveyed by FactSet expect consumer prices to have risen 0.2% at both the overall and core levels.

Apple will launch a bevy of new products, including the 5G-capable iPhone 12, on Tuesday, in what Wedbush analyst Dan Ives calls “Apple’s most important product cycle since the iPhone 6 in 2014.”

“Importantly, with our estimation that 350 million of 950 million iPhones worldwide are currently in the window of an upgrade opportunity, we believe this will translate into an unprecedented upgrade cycle for [Chief Executive Tim] Cook & Co.,” Ives said.

Wedbush noted that Apple and its Asian suppliers expect higher demand for the larger and more expensive 6.7-inch model, leading the firm to say that the iPhone 12 could be a “once in a decade” launch.

Apple Maven Daniel Martins said he expects the new iPhone 12 to be available as soon as possible in the U.S., since the country likely will be Apple’s “battleground market” in its fight for 5G market share against Samsung.

It’s Time For The iPhone 12 – What Investors Should Know

Apple also could unveil the HomePod mini, over-ear headphones and new wireless chargers at the event.

Amazon.com will begin its delayed Prime Day on Tuesday, and the online retailing giant is estimated to bring sales in sales of as much as $9.9 billion over the next two days.

The $9.9 billion estimate from eMarketer would be more than 38% above last year’s Prime Day. Amazon doesn’t release sales figures for the event, but researchers pegged last year’s sales at roughly $7.16 billion.

J.P. Morgan analyst Doug Anmuth more conservatively estimated Amazon will take in $7.5 billion of revenue from the event this year, up 42% from an estimated $5.3 billion in 2019.

“The biggest difference this year is that Prime Day is running three months later than its typical mid-July timing. [And] as such Amazon is promoting the event as an early start to holiday shopping vs. Prime Day’s typical focus on summer and back-to-school shopping,” he wrote in a recent research note.

Prime Day has been delayed by the coronavirus pandemic.

Jim Cramer: Amazon’s Prime Day Is a Tell on the Consumer

Walt Disney  (DIS) – Get Report will reorganize its media and entertainment businesses, elevating its streaming business, including Disney+.

The company named Kareem Daniel as chairman of media and entertainment distribution.

The company said the move would accelerate its direct-to-consumer strategy. A newly centralized distribution group will oversee commercialization and distribution of all content globally.

“There is a seismic shift happening in the marketplace, and you can either lead or follow and we chose to lead,” Disney CEO Bob Chapek told The Wall Street Journal about the company’s push into streaming, adding that the focus was now on “what platform is best to meet those consumer needs.”

Daniel will report to Chapek.