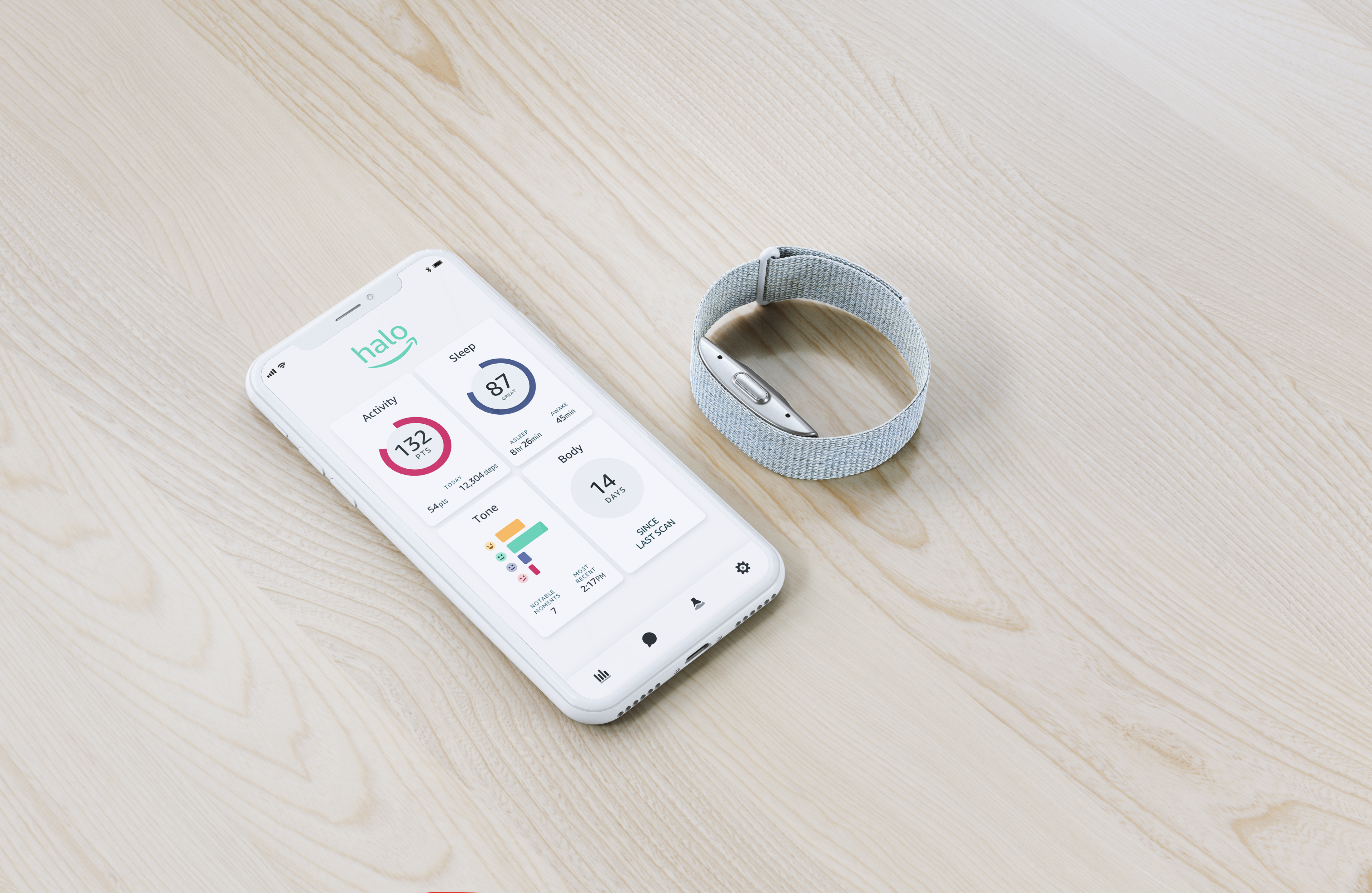 Amazon’s new Halo tracker and service are just the start of a “full roadmap of new and innovative devices and experiences” in digital health and wellness.

That’s the message from an Amazon job post seeking a principal product manager for the team following the Halo unveiling. Or at least it was, until we spotted the job post and asked the company to share more information. Since then, the language has been changed. Now, according to the updated post, the Halo team is officially just “excited to continue inventing on behalf of our customers.”

But it’s just one signal of the Halo team’s larger ambitions in digital health.

In the two weeks since the Halo announcement, dozens of Amazon employees have updated their LinkedIn profiles to indicate that they’re working on the Halo team, now that the initiative is public knowledge. Amazon lists another dozen open positions for the Halo team on its jobs site, seeking engineers and others to work on the Halo data platform, devices, mobile apps, user experience and other areas.

Amazon on Aug. 27 announced the $100 Halo health band and an accompanying $4/month membership. They offer the ability to accurately measure body fat and analyze tone of voice to assess the degree of “energy and positivity” in a user’s communication, in addition to detailed sleep tracking and other features. It’s available for purchase via invitation.

The company’s announcement identified Dr. Maulik Majmudar, as the principal medical officer for Amazon Halo. The well-known cardiologist, a veteran of Harvard Medical School, MIT and Massachusetts General Hospital, was hired by the Seattle company two years ago, but specifics of his role weren’t known until now.

In a video interview last year, Majmudar made it clear that he was drawn to Amazon by the potential to make a big impact on health and wellness, citing factors including “the resources available to actually execute on the vision” inside the company.

Other executive leaders of the Halo initiative include Melissa Cha, a veteran of Amazon’s Lab126 initiative, whose LinkedIn profile identifies her as “Vice President of Amazon Halo, a new membership dedicated to helping customers improve their individual health and wellness. She leads product development, applied science and research in computer vision and machine learning, engineering, design, and business functions for digital health products and services.”

Amazon declined to comment further on the executive team or long-term plans for Halo devices and services.

The company is looking to use its prowess in technology and artificial intelligence to carve out a niche in the fitness tracker market, competing against established players such as Fitbit, Garmin and Xiaomi, as well as fitness tracking features in smart watches from fellow tech giants Apple and Samsung.

Halo is one of several moves by Amazon into health and wellness, including primary care clinics for employees, its acquisition of online pharmacy Pillpack, and its Haven healthcare partnership with JP Morgan Chase and Berkshire Hathaway.