Amazon disavows $500 “Prime Bike,” says it has no formal connection to the product 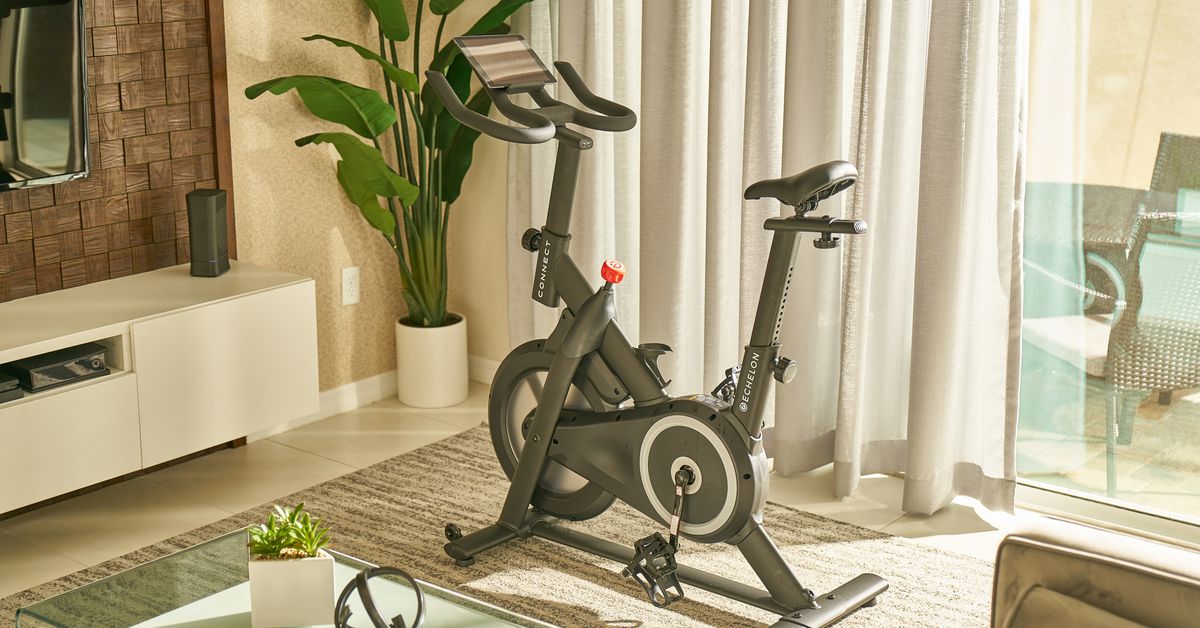 But on Tuesday evening Amazon denied it had any formal connection to the so-called Prime Bike. The bike’s listing on Amazon’s website was removed and a press release for the product from Echelon Fitness touting its work with Amazon was deleted.

“This bike is not an Amazon product or related to Amazon Prime.”

“This bike is not an Amazon product or related to Amazon Prime,” an Amazon spokeswoman told Bloomberg. “Echelon does not have a formal partnership with Amazon. We are working with Echelon to clarify this in its communications, stop the sale of the product, and change the product branding.”

The Echelon Fitness bike certainly looked like a budget alternative to smart bikes made by Peleton, and the news of the collaboration with Amazon made its launch particularly exciting. CyclingWeekly reported that only Amazon Prime members could purchase the $500 bike and said the product was “viewed as a serious contender to Peloton’s crown.”

Despite this, it was also clear that the Prime Bike was a budget alternative to Peloton’s high-end products. Instead of an integrated screen it offered a stand for a tablet. Instead of pedal clips it had simple toe straps. And while the $1,895 Peleton Bike weighs 135 pounds, suggesting a solid construction, the Prime Bike clocked in at a skimpier 80 pounds.

Exactly what happened with the Prime Bike’s launch is unclear. It seems bizarre that a company could accidentally fabricate a collaboration with a retailing giant like Amazon, yet obviously there were crossed wires somewhere. Mirrors of the now-deleted press release for the Prime Bike clearly state that the product is “Amazon’s first-ever connected fitness product.” The release also quotes president and CEO of Echelon Fitness, Lou Lentine, boasting about the companies’ work together.

“We were built on the idea of attainable fitness for everyone. The Prime Bike was developed in collaboration with Amazon, aiming to create an amazing, connected bike for less than $500 and it’s proven to be a phenomenal match,” said Lentine. “Amazon looking to us to partner on their first-ever connected fitness product is recognition of our commitment to deliver quality at a reasonable price-point as reflected in our explosive growth over the last year.”

It’s also worth noting that the Prime Bike itself seems virtually identical to a $500 exercise bike Echelon sells on Walmart. The launch of that product, though, doesn’t seem to have moved markets in the way the Prime Bike did. We’ve reached out to Echelon Fitness for comment and will update this story if we hear more.