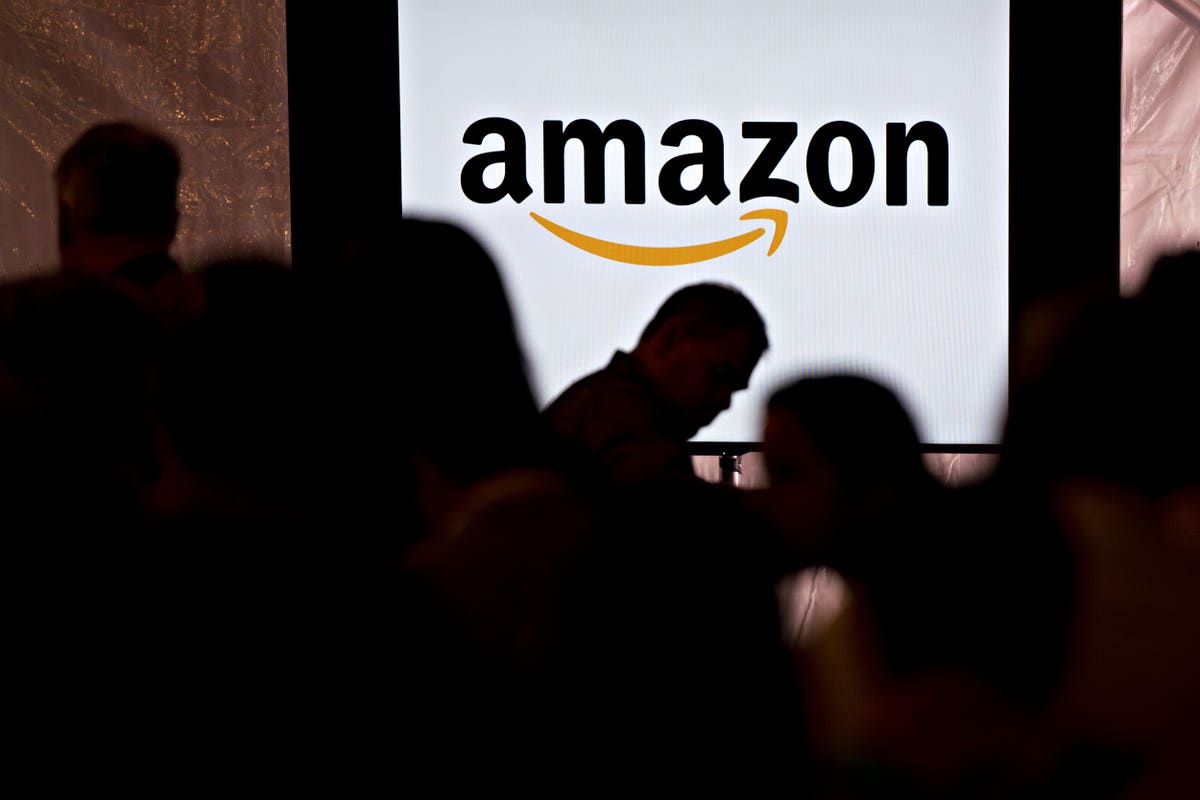 One of the more interesting but little explored potential outcomes of the pandemic is a significant shift in employment patterns both in the US and around the world. Industries like travel, hospitality, dining, retail, and entertainment have, unfortunately, been hit particularly hard, and there has been a fair amount of news coverage focused on the many jobs lost in those businesses.

What has not received much attention, however, is the industries that are growing and adding jobs during these troubling times. Not surprisingly, the tech industry is one of the fortunate few that’s doing well. As a result of our growing dependence on tech-related products and services, we’ve seen explosive stock market performance for many of the largest tech industry players—even counting in recent declines—as well as fairly large and aggressive job creation efforts.

The most recent example comes via Amazon, who announced that at its free 2020 Career Day online event scheduled for next Wednesday, September 16 (see www.amazon.com/jobs/careerday for more) it will be looking to fill 33,000 corporate and tech jobs across many parts of the company, including its Amazon Web Services cloud computing unit, Alexa voice assistant, Amazon.com website and more. In addition, the company is expecting to have tens of thousands of additional hourly jobs in its operations network over the next few weeks, bringing the new job total to over 50,000. This is an impressive number, even for a company like Amazon that’s second only to Walmart in terms of total US employees at over 600,000 (875,000 worldwide).

What’s particularly noteworthy in the Amazon effort is that the company also plans to offer 20,000 individual job counseling sessions via its Career Day through the work of 1,000 Amazon recruiters. In addition, for those interested in potentially get a programming job, the company will also offer live software code review workshops.

While it is easy to be cynical about a big company attempting to hire huge numbers of people when many are desperate for work—particularly a company that’s been the subject of several stories on difficult workplace practices—I believe there’s a much bigger picture at play here.

The pandemic has indeed forced many people of out of their jobs—in fact, research that Amazon commissioned in conjunction with Morning Consult showed that 53% of those seeking a new job were forced to do so because of the pandemic. More importantly, though, the pandemic has also forced many people to think about reinventing themselves professionally and/or moving to a new industry with growth opportunities, such as tech or health care. In fact, according to that same survey, 27% of US workers expect that their current job skills will become irrelevant in the next 5 years—meaning they’re going to have to think about making a job move anyway.

What this potentially means is that just as the pandemic has fast-forwarded the adoption of technologies, communication methods, and other workplace changes within businesses, it has also sped up the decision-making process for many employees to realize that the time to move to a new industry is now. Workers at manufacturing plants, for example, may have been worried that their companies were going to automate some of their jobs out of existence at some point in the future. The harsh pandemic-created reality is that leaders at these organizations are indeed much more likely to be thinking about or speeding up these kinds of plans. Similar trends are likely happening in other industries as well. The pandemic has created new realities for businesses, and they’re having to adapt in order to survive and thrive.

As a result, there has arguably never been a better time for people who have been thinking about changing industries to move into tech—even people who never ever pictured themselves ever working for a tech company. As the range of new Amazon jobs illustrates, working in tech no longer means white collar or programming types of jobs only. The overall tech industry has grown big enough and broad enough that there are a much wider set of choices for people with all levels of education and work experience to find a job in tech. Sure, some people may want to make a radical jump into becoming a software programmer, but that kind of big leap is no longer necessary to find a job at a tech company. Increasingly, it’s going to be an industry that hires a much wider variety of people.

Thankfully, as a result of new tech-related products, it’s also no longer an industry that requires you to live in very expensive coastal parts of the country to find work. Amazon, for example, is hiring for roles across 18 different tech hubs that it has across the country. In addition, many tech companies have embraced the work-from-home culture brought about by this pandemic and are now open to hiring people from just about anywhere. As long as you have a good PC and a fast broadband connection, there’s literally almost no place from which you can’t work in the tech business.

Not only is this kind of flexibility great for employees, it’s bound to increase the diversity of employees across the tech industry. That’s a change that will benefit everyone and will lead to better products and services that incorporate the viewpoints and perspectives of a significantly broader employee base.

While it is just one company, it’s encouraging to see Amazon leverage its commercial success to make a large number of important, impactful opportunities available to more people. I hope and expect many other tech companies to follow suit.

Disclosure: TECHnalysis Research is a tech industry market research and consulting firm and, like all companies in that field, works with many technology vendors as clients, some of whom may be listed in this article.