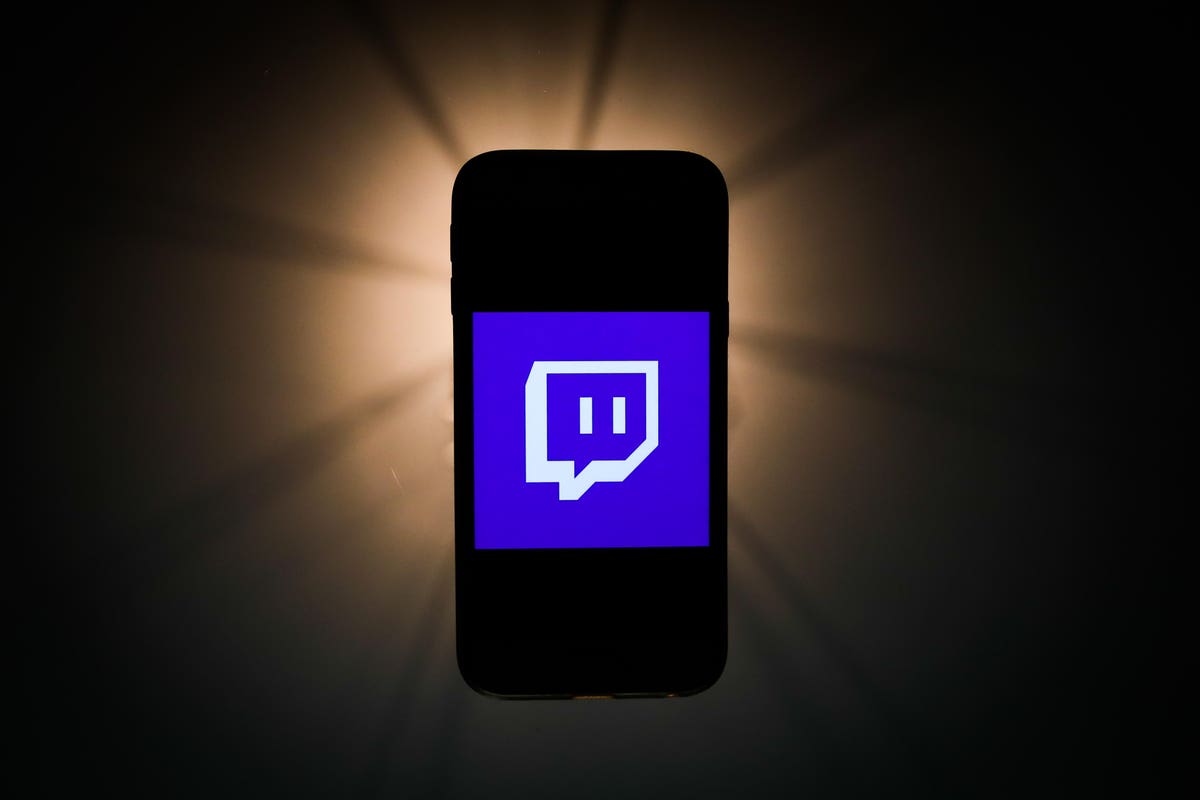 The 1.45 billion hours watched in August represents a 57-percent jump year over year for the service. Cooking shows and party games that influencers and fans could play together helped drive the increase, according to StreamElements’ data-analytics partner Arsenal.gg.

That April jump, well above 1.5 billion hours watched, dramatically elevated Twitch viewership compared to the first quarter of the year, according to Arsenal. Viewership in the succeeding months saw modest declines (though still at historically high levels for the service) in May, June and July, when audiences watched 1.42 billion hours.

The most popular single influencer on the service continues to be xQcOW, by a hefty margin. But shroud, who left the site for a fat contract on Microsoft-owned Mixer last year, returned to the mothership with a bang after Mixer folded in July. He’s now now ranked No. 5 on the service. That’s promising news for another prodigal Mixer returnee, Ninja, who earlier this month signed a deal to resume streaming on Twitch.

Social party games such as Fall Guys, which became an internet sensation and source of endless memes after it launched in early August, and Among Us have proven to be big hits on Twitch too.

“These easy-to-learn and fun-to-watch games let creators play with their fans, which is a great way to engage an audience,” said StreamElements CEO Doron Nir. “It’s the influencers and not the games that have been driving the success of these titles, as illustrated by 2018’s Among Us skyrocketing up the charts simply because some top streamers decided to play an older game. While this movement will most likely lead to new party games, it’s a great opportunity for brands to look at their catalogs to see if an older game might fit in with the current trend and be worth reinvesting in.”

Reruns of cooking shows featuring the late Anthony Bourdain and reality competition Iron Chef have proved hits on Twitch, as have original food-related programming from performers from around the world, ranging from Korea’s swab85 to the Italian Luis Sal to Brazil’s chefgugarocha. Even former adult film star Sasha Grey, now a writer and game-streaming personality, has drawn a significant audience for her Secret Sauce cooking segments, Nir said.

“This increased focus on the culinary arts opens the pantry door to food and beverage brands who are now looking for fresh ways to deploy their budgets across the digital marketplace,” Nir said.

Facebook Gaming, one of Twitch’s remaining competitors in the gamer-focused live-streaming space after Microsoft
folded Mixer this summer, also saw its numbers rise dramatically over the past year.

As with Twitch, FB Gaming plateaued at a new level over the summer, according to Arsenal. Since August, 2019, Facebook Gaming is up 179 percent, to 346 million hours watched, or about one-fifth the size of Twitch’s audience.