Alphabet has reached a settlement over sexual harassment cases 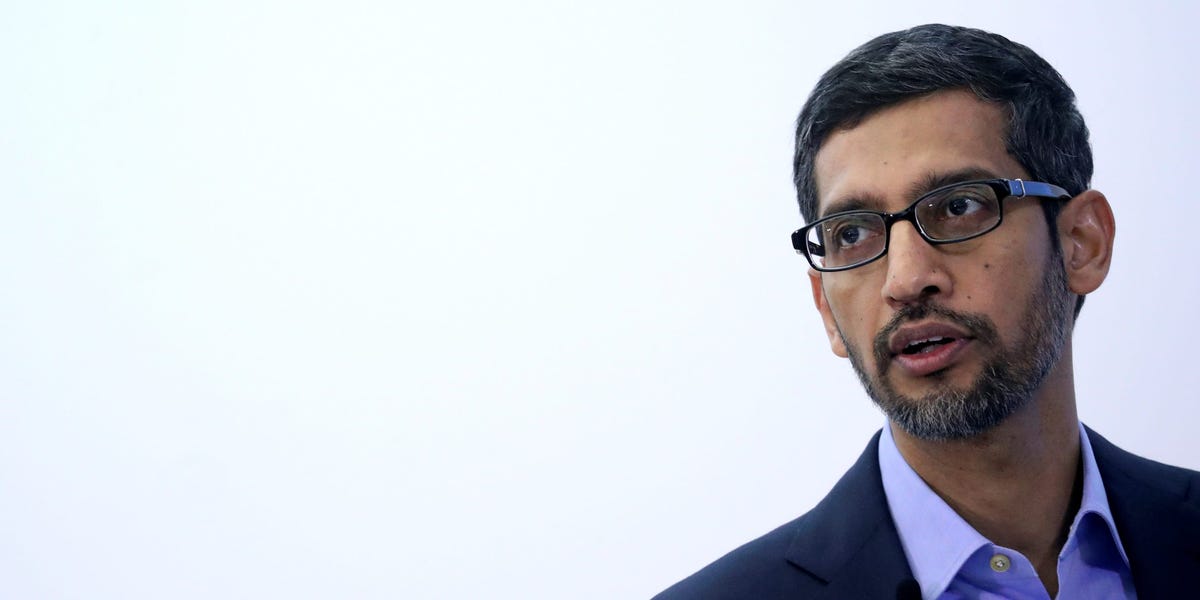 Alphabet has settled a shareholder lawsuit that accused the company of mishandling sexual harassment claims.

As per details shared by one of the plaintiffs’ attorneys, the settlement eliminates the forcing of employees involved in discrimination or harrassment disputes to settle with private arbitration, and limits Google’s use of non-disclosure agreements.

Google has also agreed to spend $310 million on corporate diversity programs over 10 years as part of the settlement. This will include building a diversity, equity, and inclusion council, Eileen Naughton, Google’s VP of people operations told employees in an email sent on Friday.

In 2018, The New york Times reported that Google approved a $90 exit package for Andy Rubin, an executive who had been accused of sexual assault.

A coalition of law firms later filed a series of shareholder lawsuits against Google, which were eventually consolidated into a single case.

“This settlement will not only change and improve the culture at Google, but it will set the standard for culture change at tech companies throughout Silicon Valley,” said Ann Ravel, an attorney who led parts of the settlement negotiation, in a statement.

The ongoing investigation also involved the behavior of Alphabet’s Chief Legal Officer David Drummond, who left the company earlier this year following allegations that he had relationships with subordinates at the company.

“Over the past several years, we have been taking a harder line on inappropriate conduct, and have worked to provide better support to the people who report it,” said Naughton.

“Protecting our workplace and culture means getting both of these things right, and in recent years we’ve worked hard to set and uphold higher standards for the whole company. “