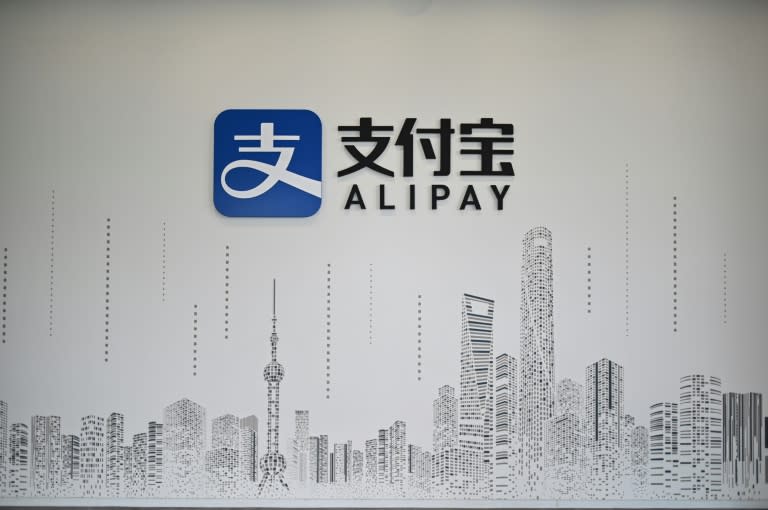 The financial arm of Chinese e-commerce titan Alibaba is planning the biggest IPO in history, raising as much as $35 billion in a joint listing in Hong Kong and Shanghai, a report said Thursday.

And in a sign of Ant Group’s confidence in the share sale, it will not seek cornerstone investors — large institutions that agree to hold the stock for an extended time to provide confidence and stability in new listings.

The company is looking to raise the cash — which would be far higher than the $29 billion chalked up by Saudi Aramco in December — in a split float between the two Chinese cities, said Bloomberg News, citing unnamed sources. The plan values Ant Group at about $250 billion, it added.

The company runs Alipay, one of the two dominant online payment systems in China, where cash, cheques and credit cards have long been eclipsed by e-payment devices and apps.

After getting approval from the Shanghai Stock Exchange for a listing last week, the Hangzhou-based firm is now seeking to have a listing hearing with Hong Kong stock exchange as early as next week, with an eye on a debut in October.

In its filing in August, Ant said it will use the proceeds to expand cross-border payments and enhance its research-and-development capabilities.

The decision not to list in New York is a major loss for US markets and comes as Washington ramps up scrutiny of Chinese tech firms.

A number of high-profile Chinese firms — especially those in tech — have looked to Hong Kong as they shun New York over the tensions between Washington and Beijing.

It is also a shot in the arm for Hong Kong as fears mount over the potential fallout of Beijing’s imposition of a new national security law on the city banning subversion and foreign interference.