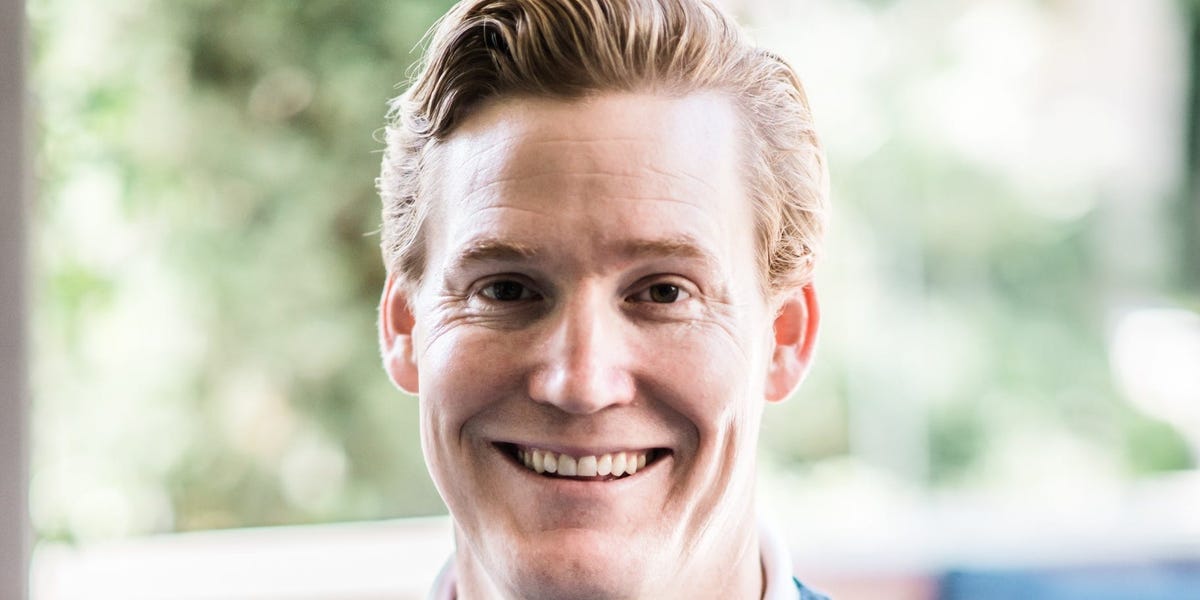 Meeting students on campus and wining and dining candidates are temporarily out of the picture, leaving law firms looking for new ways to recruit for their first-year associate classes.

Suited, an AI-powered recruiting platform, is looking to provide a solution — and upend the way the legal industry hires new lawyers while they’re at it.

The platform was co-founded by Matthew Spencer, who spent seven and a half years as a vice president at investment bank Houlihan Lokey and another four years heading its talent team.

Frustrated by the lack of a technology platform that met the specific needs of an investment bank, Spencer decided to build his own, and launched Suited in early 2019. The company started by zeroing in on the finance industry, helping boutique banks like Lazard Middle Market and Piper Sandler streamline their recruiting process and hire better-fit candidates.

Suited is now looking to take on how the legal industry is hiring. It began expanding its platform for law, with plans to launch in the fall — just in time for on-campus interviews (OCIs), most of which have been delayed to January.

Spencer explained that there are two major changes in the legal industry that make it ripe for change.

First, firms want more control in selecting specific candidates, he said. During OCIs, firms don’t get to pick the students they interview. Instead, the schools’ career services match students to firms based on a combination of perceived fit and a lottery system.

This process is designed to prevent law firms from picking only a handful of top-performing students. On the flip side, firms lose their ability to personally find candidates they know would be a good fit for their teams.

While law firms can’t change the OCI system, what they can do is go into the interviews with a more holistic picture of a candidate, and zero in on the characteristics they’re looking for in a future employee. Spencer explained that Suited’s algorithm enables firms to better pinpoint these characteristics, and thus regain some control over the interviewing process.

Read more: Students are weighing the pros and cons of virtual law school. Here’s why some are deferring, and what that means for job prospects.

Second, the coronavirus pandemic, which has necessitated a fully-remote recruiting season this year, forces firms to evaluate candidates in a more restricted fashion, said Spencer.

By offering insight into a candidate’s personality, values, and stress response — which are typically gauged through in-person interviews — Suited can fill that gap.

Spencer told Business Insider that the company has been in discussions with Am Law 100 firms, some in the top 10, a couple dozen of which have expressed a strong interest in participating in Suited’s launch in the fall, as well as several firms already committed as partners.

Resumes can be wrapped up in bias, leading to less diversity at the workplace

A key problem embedded in the recruiting process of professional industries, such as investment banking and law, is an over-reliance on resumes, said Suited’s co-founder.

Resumes aren’t actually the best markers of success, especially for entry-level candidates fresh out of law school who don’t have much prior relevant experience.

As a result, resumes are limited to showcasing school, GPA, test scores, and clubs and activities — things that candidates from higher socioeconomic backgrounds are more likely to have advantages in.

“They can have a ton of bias wrapped up in that,” Spencer said.

Suited seeks to minimize this bias through an algorithm that’s designed to identify factors beyond traditional experience and credentials.

In addition to their resume, applicants fill out an industry-specific assessment that measures things like personality, values, and stress response. This one assessment is sent to all firms participating in the Suited platform — akin to the Common App model for colleges, where students complete one standardized application for participating schools.

The model that Suited customizes for each firm then correlates the candidate’s answers with those of existing attorneys at the firm, which are used as predictive indicators of future job performance.

“During that first-round screening process, you’re not just relying solely on the resume, which is backward-looking, but you now have more accurate and less biased markers that you can consider to get a better understanding about the forward-looking potential that a candidate may or may not have,” he said.

Spencer added that the model is put through “rigorous adverse impact testing” to ensure there’s no implicit bias filtered in. To help with the model, Suited also formed an advisory board of industry veterans.

As Suited expands the model to the legal industry, Spencer thinks law firms will be more diverse and have less turnover in the workplace.

By placing less emphasis on “classically biased markers that was the first line of defense” in the screening process, and more weight on factors like personality and values, Suited’s algorithm allows companies to consider a much larger group of candidates.

Read more: An inside look at how Harvard Business School is adjusting timelines and formats for high-stakes recruiting that funnels students into jobs at top companies

Suited also said its work with banks showed that its screening process is six times more predictive of future performance than an academic profile. It also yielded data showing that the algorithm has a predictive accuracy of ten to 20 times greater than resume screening alone.

“You’re not only creating more effective and accurate results, but also less biased ones,” Spencer said. “It’s really about starting to help the firms and candidates understand and find that shared potential.”