After Building Community At Nike And VSCO, Discord’s New CMO Wants To Help More Than Just Gamers Connect During Isolation 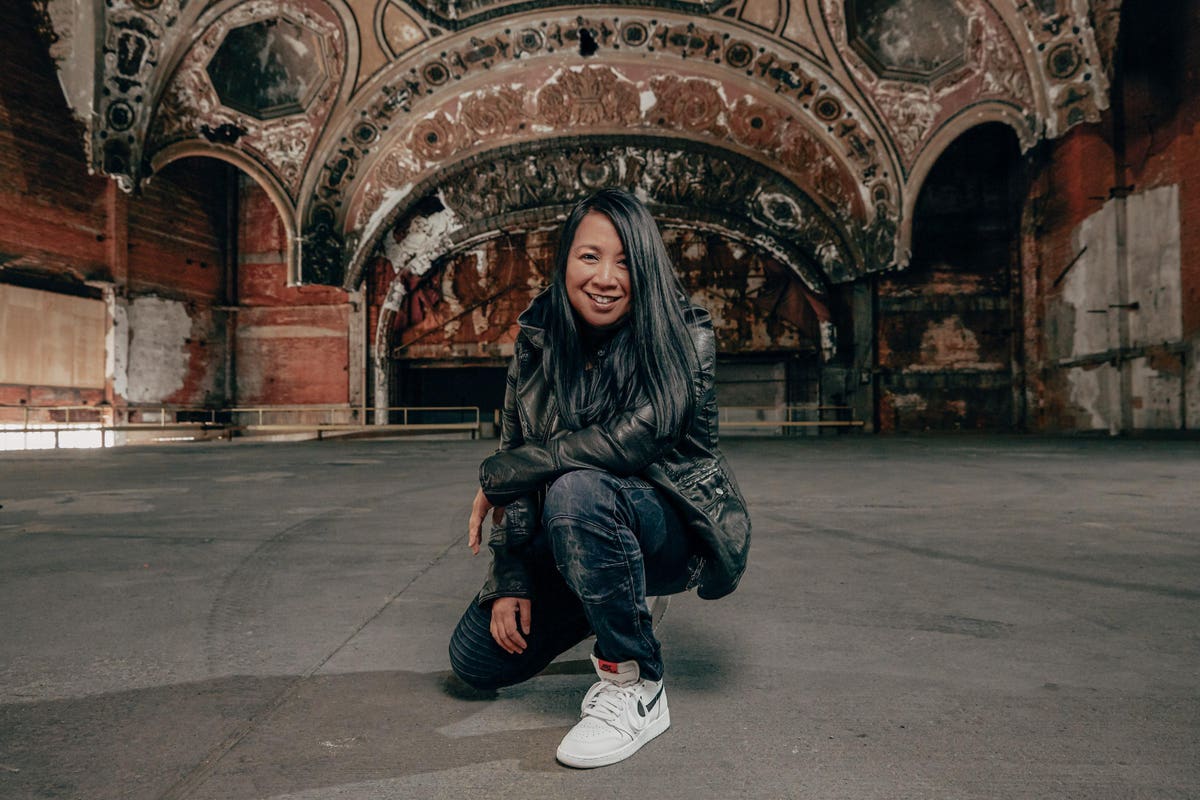 Tesa Aragones is hoping to use her past experience fostering communities in the photography and fitness worlds to now do the same for Discord’s growing social network.

Aragones, who left her role as the chief marketing officer of VSCO to become the new CMO of Discord last week, is now leading marketing for the San Francisco-based platform that allows people to chat in private conversations using video and chat features. And while it’s long known for being used by gamers since its founding in 2015, that categorization is quickly changing—especially during the current era of social distancing.

Building community within a platform is something Aragones is familiar with, having created Nike’s digital training community along with the brand’s first iPhone app and winning a variety of patents for various projects. And at VSCO, she focused her efforts on the app’s aesthetically minded photographers and videographers.

“One of the things that I find so intriguing about the brand is it’s youthful like a VSCO, but it also gets a lot of energy from culture in the same way that Nike does,” she says. “But I really connected with the mission around creating belong. I love brands that have strong communities, and as a storyteller, some of the best brand storytelling is always inspired by the people that we serve. So when you have a brand that has so much community, I’m really looking forward to digging into that.”

Discord—which announced a $100-million fundraising in June and is now valued at $3.5 billion—has continued to grow in terms of users and usage. The company says it now has more than 100 million monthly active users, with people spending 4 billion minutes in conversations each day across 6.7 million communities. While the San Francisco-based firm has long been known as a place for gamers to communicate with each other, the company has been trying to scale and diversify. Much of the momentum has been this year, especially as people look for new ways to communicate with friends and family during the pandemic. According to Aragones, Discord’s user base has grown by about 50% since February, and the company now says 30% of people use the platform for reasons other than gaming. (Of total users, 76% are outside of North America.)

The company is also looking to continue to clean up its history of being a place for hate. After its founding in 2015, the company became known for its alt-right users when white supremacists used the platform to orchestrate a summer of protests in Charlottesville, Virginia. It also saw the number of user complaints over various abuse and policy violations double during the first half of 2020, according to Discord’s most recent transparency report. To help address the issue, more than 15% of Discord’s 250 employees now work on issues related to increasing trust and safety. The company also recently hired its first chief legal officer.

Discord isn’t the only new social network with audio as a key component. Others include Clubhouse, which has a closed membership model popular with the venture capital crowd. Twitter has also been testing audio tweets, but so far usage on that platform hasn’t gained too much traction.

The new funding should help fuel Discord’s growth and allow it to invest more in marketing initiatives. Right now, there are 30 people on the marketing team, and it plans to hire more. But first, Aragones says she wants to spend time talking to the platform’s millions of communities and users to see what trends might emerge.

“The consumers, they define it as how they want to interact with us,” she says. “So it’s what a college kid might say about how Discord is helping them to connect to their community may be different than creators. I feel like this is an exciting time because of then innovation that we can go after now that we’ve been raising funds allows us to feed into what’s next for our consumers and what they’re interested in.”