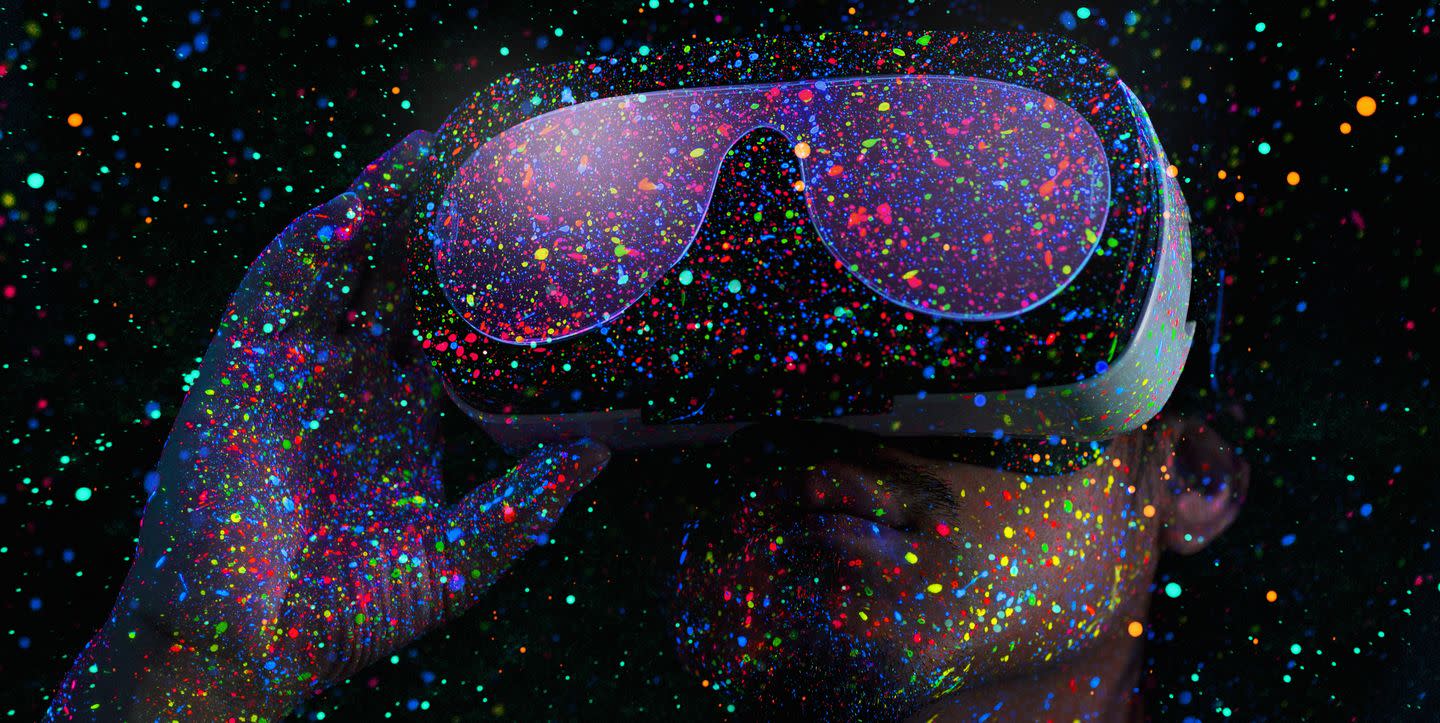 If real life in 2020 seems like just too much, take comfort in some breaking news: scientists say odds are even that we’re living in a simulation. The coin flip depends a great deal on science we may uncover in the near future, they say.

🤯 The world is f#@!-ing weird. Let’s explore it together.

The 50/50 probability is rounded from a calculation whose outcome is more like 50.22222 to 49.77778. Scientific American cites the landmark 2003 paper “Are We Living in a Computer Simulation?” by philosopher Nick Bostrom. It’s worth reading Bostrom’s brief abstract in full:

“I argue that at least one of the following propositions is true: (1) the human species is very likely to become extinct before reaching a ‘posthuman’ stage; (2) any posthuman civilization is extremely unlikely to run a significant number of simulations of its evolutionary history (or variations thereof); (3) we are almost certainly living in a computer simulation. It follows that the belief that there is a significant chance that we shall one day become posthumans who run ancestor‐simulations is false, unless we are currently living in a simulation. I discuss some consequences of this result.”

Scientific American points out that The Matrix and its sequels did a lot to push the simulation theory forward, but philosophers have speculated in this direction for thousands of years. There are also many theories that flirt with simulation in the guise of radical solipsism and skepticism.

But Bostrom’s simulation theory in particular pivots on computing power. It doesn’t have to be supercomputers the way we imagine them today—think of proposed galaxy-scale superstructures like Dyson spheres, or even the imaginings of Star Trek writers. If a computer existed that could hold our entire universe inside, we likely wouldn’t recognize its workings.

📚 The Best Books to Expand Your Mind

Bostrom’s claim is both philosophically and probabilistically bold, with considered outcomes he has placed almost on a pure binary. This led Columbia University astronomer David Kipping to run his own numbers using Bostrom’s argument as a guide.

Kipping began with Bayesian analysis, which lets the calculator include assumptions as a way to aid in the modeling. And since Bostrom’s first two criteria both posit there is no simulation, he condensed them into one criterion. Then, Scientific American explains, Kipping assigned “the principle of indifference,” which is the most nonspecific and non-assumptive “prior probability” you can use.

The next part requires a bit of a deep breath.

“Kipping then showed that even in the simulation hypothesis, most of the simulated realities would be nulliparous,” Scientific American‘s Anil Ananthaswamy writes, meaning the simulations cannot spawn their own additional simulations. He continues:

“That is because as simulations spawn more simulations, the computing resources available to each subsequent generation dwindles to the point where the vast majority of realities will be those that do not have the computing power necessary to simulate offspring realities that are capable of hosting conscious beings.”

That’s a mouthful, but it’s easy to understand if we think about a decidedly human-invented simulation: the virtual machine. If you have an Apple MacBook and want to run a PC program, you might use a wrapper like Wine to install the program in a self-contained computer that, to itself, is a real computer. But you don’t give the virtual machine your entire hard drive—you still need some to keep running the rest of your software and doomscrolling on Twitter. Like Russian nesting dolls, each creation must fully fit into and not encompass the parent.

So this idea, that simulations themselves are unlikely to spawn further simulations, tips the “indifferent” Bayesian calculation just a shade back into Team Reality. But there are two catches, at least. The first is that Bostrom himself thinks it was whimsical to assign the indifference principle to begin with, to consolidate two parts into one part, and so forth. He thinks this somewhat artificially weighted the outcomes.

And second, if programmers here on simulated Earth ever themselves make a simulated reality that includes conscious beings—which could take the form of a closed system of sentient artificial intelligences, for example—the entire Kipping calculation is voided.

But for now, on the shy side of 2001 or Her, we still have a little bit of time in the Matrix.