A PC gaming site had to ban political troll mods for games, because nowhere is safe 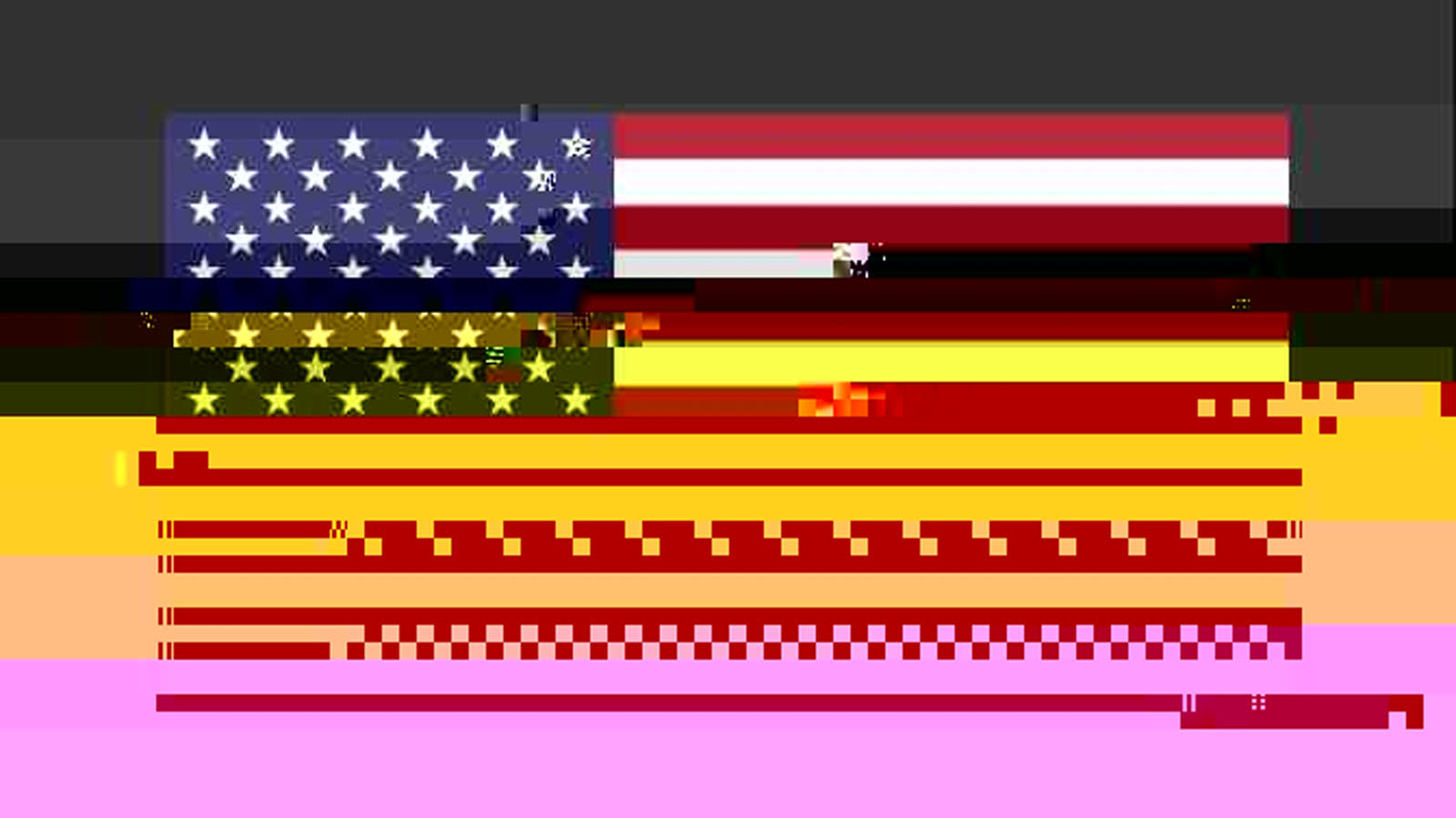 NexusMods, a large platform and gathering place for modding PC games, has banned all content relating to the U.S. elections following a flood of troll content, saying “we’ve decided to wipe our hands clean of this mess.” Not exactly headline news, no, but a reminder that the toxic behavior frequently seen (and blamed) on social media is pervasive even in niches where politics would seem to be completely irrelevant.

“Modding” (as in modifying) is the practice of creating new content for games that players can then install on their own, for example adding new levels or characters, or adjusting the interface or difficulty. NexusMods is one of the larger collections of such mods and a lively community.

Unfortunately, even something as simple as a way to add decorative tapestries to Skyrim is a proxy political battleground, with numerous mods appearing to, for example, replace generic enemies in a game with Trump supporters or “rioters.” Here’s a screenshot from Reddit user Cipherx02, who noted that users were also filling the description fields with disinformation:

I blurred out one mod that used an image of a protester shot in Portland by Kyle Rittenhouse. Yes, they did!

In a post to the site’s news page, the admins of NexusMods walk a fine line in expressing their frustration without espousing any political ideology apart from, perhaps, “anti-idiot”:

Recently we have seen a spate of provocative and troll mods being uploaded based around current sociopolitical issues in the United States. As we get closer to the US election in November we expect this trend to increase as it did this time 4 years ago.

Considering the low quality of the mods being uploaded, the polarising views they express and the fact that a small but vocal contingent of our users are seemingly not intelligent or grown up enough to be able to debate the issues without resorting to name calling and baseless accusations without proof (indicative of the wider issues plaguing our world at this time) we’ve decided to wipe our hands clean of this mess and invoke an outright ban on mods relating to sociopolitical issues in the United States. We have neither the time, the care or the wish to moderate such things. This ban will apply to all mods uploaded from the 28th of September onwards. We will review this restriction sometime after the next President of the United States has been inaugurated.

No doubt all over the web there are situations of this sort as ordinarily politically-neutral spaces are infected by toxic discourse. Unlike Facebook and YouTube, however, smaller sites and communities don’t have thousands of paid moderators or sophisticated machine learning tools to nip the problems in the bud.

As such a total ban doesn’t seem so much an overreaction as the only reasonable reaction. As the election approaches (and likely well beyond that) it’s probable that many small communities will have to draw a line in the sand or risk serious incidents such as doxing, threats, and the unwelcome attentions of angry internet mobs.