A 3.2 Billion Pixel Camera Takes A Picture Of Broccoli : NPR 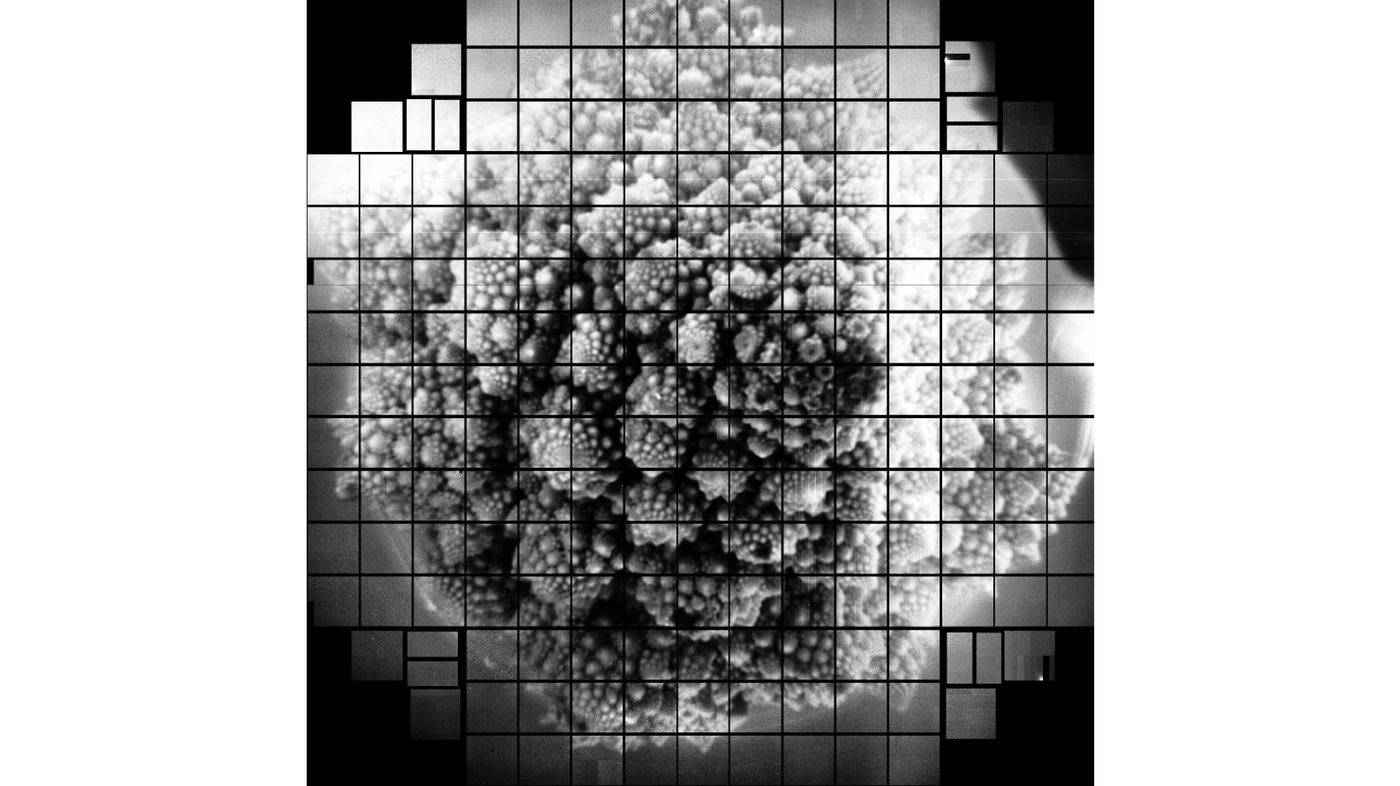 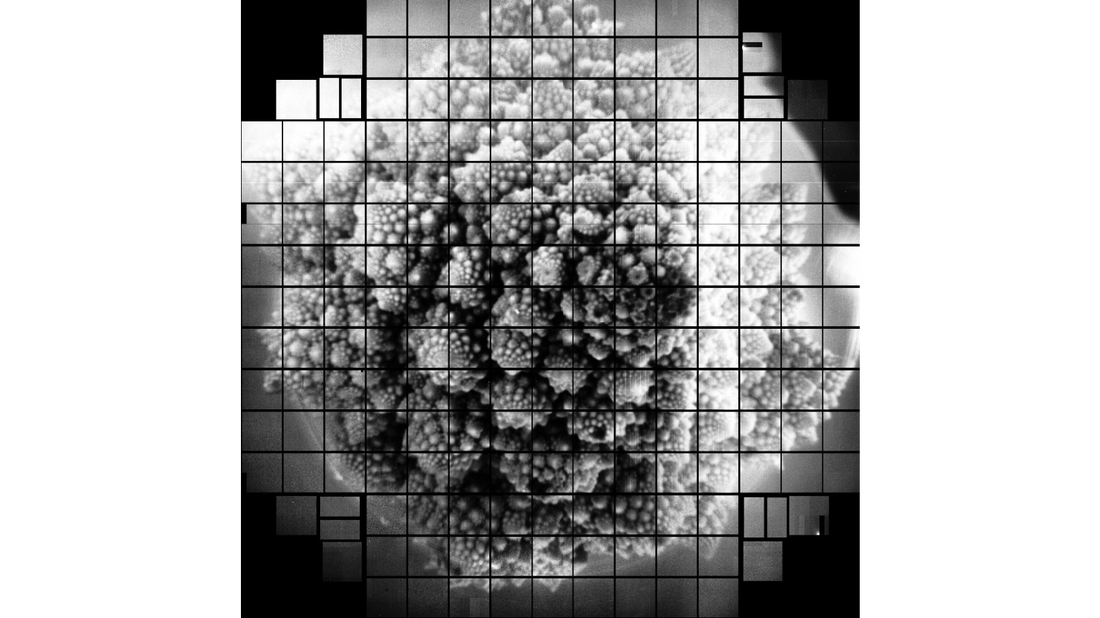 Romanesco broccoli, as seen by a 3.2 billion pixel camera. Scientists chose to take a picture of the broccoli because of its fractal shape.

Scientists and engineers in California are building a unique camera for a unique telescope.

The Rubin Observatory telescope going up on Cerro Pachón in north-central Chile can capture an unusually large swath of sky in a single image.

The camera capable of capturing those images has to be enormous. The one researchers are building at the SLAC National Accelerator Laboratory in Menlo Park, Calif., certainly is.

“The whole camera is about 13 feet from the front lens to the back where we have all our support equipment, and the 5 feet in diameter–so, massive,” says Aaron Roodman, the scientist in charge of assembling and testing the camera.

Inside the camera are lenses, filters, cables, refrigeration equipment, and a focal plane consisting of 189 detectors capable of taking 3.2 billion pixel image. The refrigeration is needed to chill the detectors to their operating temperature of negative 150 degrees Fahrenheit.

It’s not a camera you can throw together in your garage. “Oh boy, no, no,” Roodman replies. “Definitely not.”

When it’s fully assembled, a series of lenses will help focus the light from celestial objects. Roodman says he and his colleagues wanted a way to project an image onto the detectors in the focal plane that wouldn’t need lenses to be in focus.

“So I invented a little thing I call a pinhole projector,” he says. “Basically a metal box with a tiny pinhole at the top of it, and lights inside the box. So kind of the opposite of a pinhole camera.”

The image of whatever is in the box will be projected into the camera’s detectors.

But what to project for a test? They started by putting various images into the projector, including a picture of Vera Rubin, the astronomer after whom the telescope is named.

But then they wanted something a bit more optically challenging, so they decided on Brassica oleracea, the kind known as Romanesco broccoli.

“Mostly for fun,” Roodman says. “It has an interesting fractal structure, and we thought it would look cool, which I think it does.”

The broccoli picture assured them the detectors were working as intended.

COVID-19 has delayed the completion of the camera.

Roodman says there still hoping to finish it in time to get it to Chile and installed in telescope by the fall of 2022, where it can be used to search the sky for interesting celestial objects–and heads of broccoli if they happen to be out there.