5 of the coolest features of Peloton’s new $2,500 premium bike 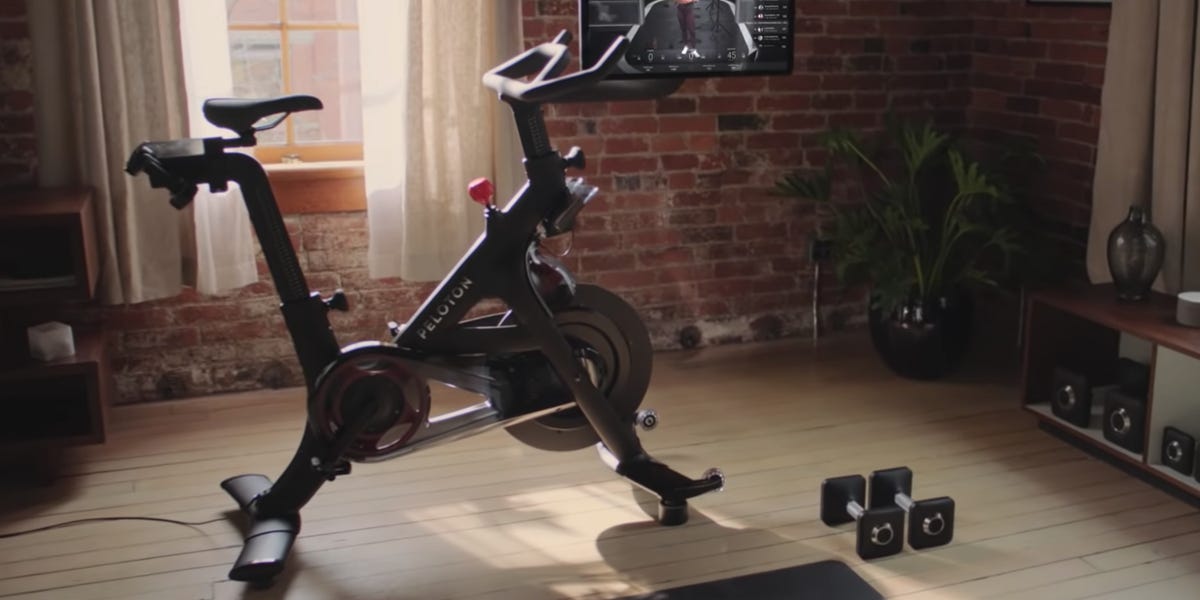 Peloton may have dropped the price of its original stationary bicycle on Tuesday, but it’s maintaining its elite edge with a brand-new premium model: Bike Plus.

According to Peloton, the premium model — officially hitting the market on Wednesday at a price of $2,500 — is designed to make it “easier to complement an indoor cycling class with Peloton’s strength, yoga, stretching, and meditation classes.”

“The Peloton Bike+ builds on the innovation of the original Peloton Bike and includes some of the most member-requested hardware and software features and class content,” the company said in a press release.

Many of the new features — which include a larger screen that rotates 180 degrees and automatic resistance control — were informed by customer feedback in the past six years since the original Peloton Bike debuted and changed the face of at-home fitness.

The features are “something our members have been asking for, and now we’re providing to them. Member feedback inspires us and is really what drives and motivates our team,” Jayvee Nava, Peloton’s vice president of community, said in a video introducing Bike Plus on Tuesday.

We took a closer look at some of the coolest features of Peloton Bike Plus that you won’t find on the old model.