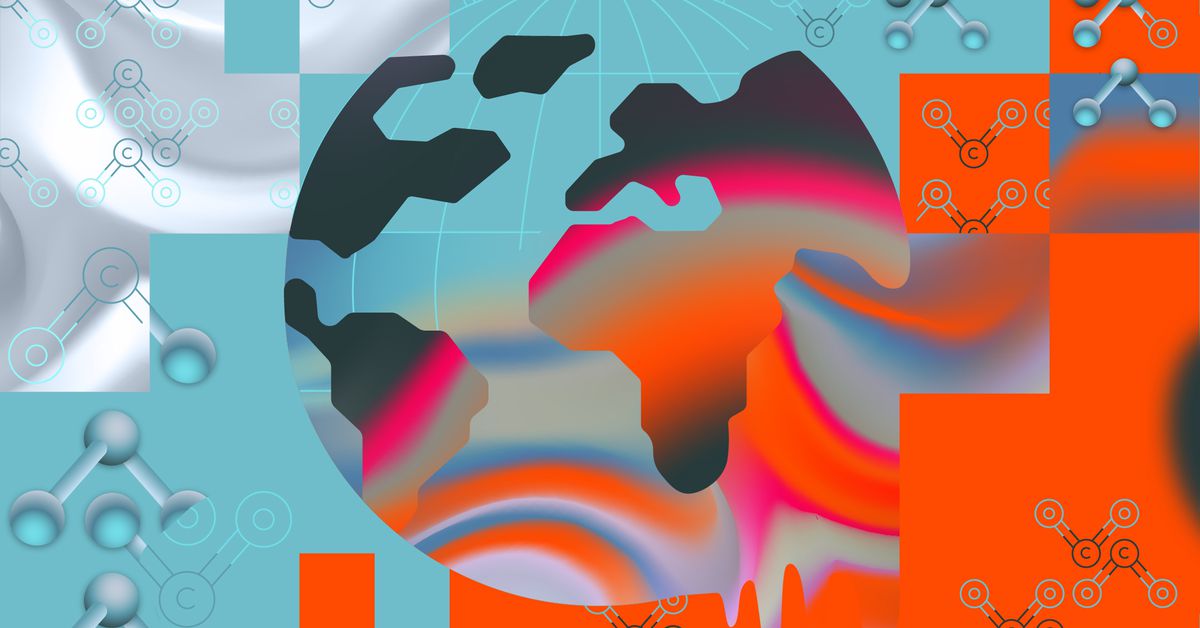 Even a degree of change has dire consequences.

Even a degree of change has dire consequences. World leaders that have signed onto the Paris climate agreement are working to keep the planet from warming more than 1.5 degrees Celsius in order to avoid catastrophic damage. But they are nowhere near meeting that goal, the report reaffirms.

The new report released today by the World Meteorological Association and other United Nations agencies breaks down how climate change has steadily worsened despite COVID-19 disrupting business as usual this year. To make things worse, the pandemic has made it harder for scientists to document the ways our planet is transforming as a result of climate change.

“This has been an unprecedented year for people and planet. The COVID-19 pandemic has disrupted lives worldwide. At the same time, the heating of our planet and climate disruption has continued apace,” UN Secretary-General António Guterres said in a statement. “We must turn the recovery from the pandemic into a real opportunity to build a better future.”

Changes will push people, animals, and plants to adapt, move, or simply disappear

Between now and 2024, there’s a 24 percent chance of at least one year surpassing the crucial 1.5 degree threshold, according to the report. When global temperatures start hitting that mark year after year, scientists predict that up to 7 percent of Earth’s ecosystems will shift to an entirely new biome. More forests could give way to grasslands, like they have across Africa’s Sahel, and shrublands may creep farther onto the Arctic tundra.

Those changes will push people, animals, and plants to adapt, move, or simply disappear from the places they’ve called home. But it’s still a best case scenario. Future generations will see the world warm up by about 3 degrees Celsius by 2100 if we only stick to the climate policies that have already been set.

To keep from warming more than 1.5 degrees Celsius, a target set in the Paris Agreement, greenhouse gas emissions need to drop by about 7 percent every year. The good news is that we have a good shot of seeing that reduction this year. The bad news is that it took a pandemic to cut emissions that drastically, and businesses opening back up have already pushed pollution levels close to where they were at before COVID-19 struck. It will take serious action to intentionally bring down planet-heating carbon dioxide emissions next year, and thereafter.

Researchers had to find creative ways of gathering data.

The pandemic also threw a huge wrench in efforts to gather data on weather and climate. As flights were grounded and travel restrictions went into effect, weather observations made by aircraft dropped an astonishing 75 to 80 percent in March and April of this year, making forecasts and weather models less reliable. Aircraft reports can give scientists information on temperature, wind, humidity, and turbulence, according to the European Centre for Medium-Range Weather Forecasts. The loss of data was even worse in the tropics and southern hemisphere, where the drop in information reached 90 percent.

Almost every oceanographic research vessel was called back to its home port in March. Some ocean buoys and other equipment collecting data failed because people couldn’t get to them to perform maintenance. And it was impossible for researchers to take manual measurements at field sites while they were working remotely.

As a result, researchers had to find creative ways of gathering data. To make up for all the flights that have been grounded, they relied more heavily on satellite data and deployed more radiosondes — instruments that have hitched rides on weather balloons in the US since the 1930s. Ocean researchers hurriedly deployed autonomous instruments to take observations before ending their teams’ missions early.

long-term consequences to the dearth in data

“Overnight, our vessel transformed from a research ship observing a decade’s worth of ocean changes, into a simple express steam home,” Leticia Barbero, who was chief scientist aboard the oceanographic research vessel Ronald H. Brown, said in a June UNESCO statement.

Scientists are still scrambling to figure out how to keep tabs on the changing climate as the pandemic continues. There could be long-term consequences to the dearth in data, the report warns. Gaps in data could make historical timelines incomplete and muddle our understanding of how quickly human beings are making our planet a more precarious place to live.