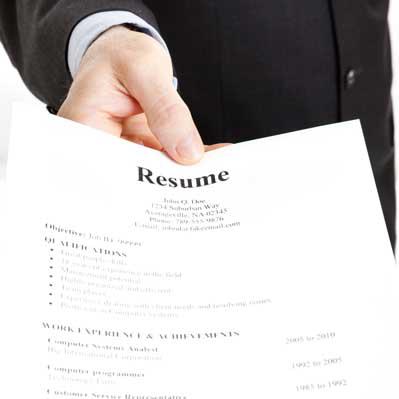 Software developers, network engineers and systems engineers were the top three technology roles that employers were trying to fill in the second quarter, while SQL, project management and Java were most in-demand skills, according to a new report from Dice that focuses on tech hiring trends amid the coronavirus pandemic.

Recruits with programming language skills in Java, Python and C++ were at the top of the list for Amazon, which Dice ranked as the top tech employer during the second quarter.

There was continued growth among infrastructure-related tech occupations and emerging U.S. tech hub cities during the April-to-May period, even while tech job postings nationwide decline, according to Dice, a Centennial, Co.-based tech jobs site.

“In 2019, the biggest challenge confronting many businesses was the need to source great talent amidst record-low unemployment within the tech industry,” the Dice report states. “One year later, the biggest issues have been existential, with companies trying to determine the best way through a new, radically changing landscape.”

While tech job postings held strong in March, even as many companies closed their offices and started relying on remote workforces, the effects of the pandemic were evident in the second quarter, when postings fell in comparison to the same quarter last year. But while uncertainty prompted companies to scale back their immediate hiring, resulting in marked declines, June saw large, nearly across-the-board increases compared to the previous month – and even a return to pre-pandemic levels in some instances, according to Dice.

Companies now are in a better position to do long-term planning, “with a clear need for vital technologists,” Dice said, and tech unemployment rates, which are lower than national employment rates, have dropped.

Read on to find out which companies have been hiring, what kinds of jobs they’re trying to fill and what skill sets they’re looking for – in addition to the cities and states that have been seeing the most job listings. Dice’s second-quarter tech job report is based on labor market data from Burning Glass Technologies, a Boston-based software company focused on job market analytics.