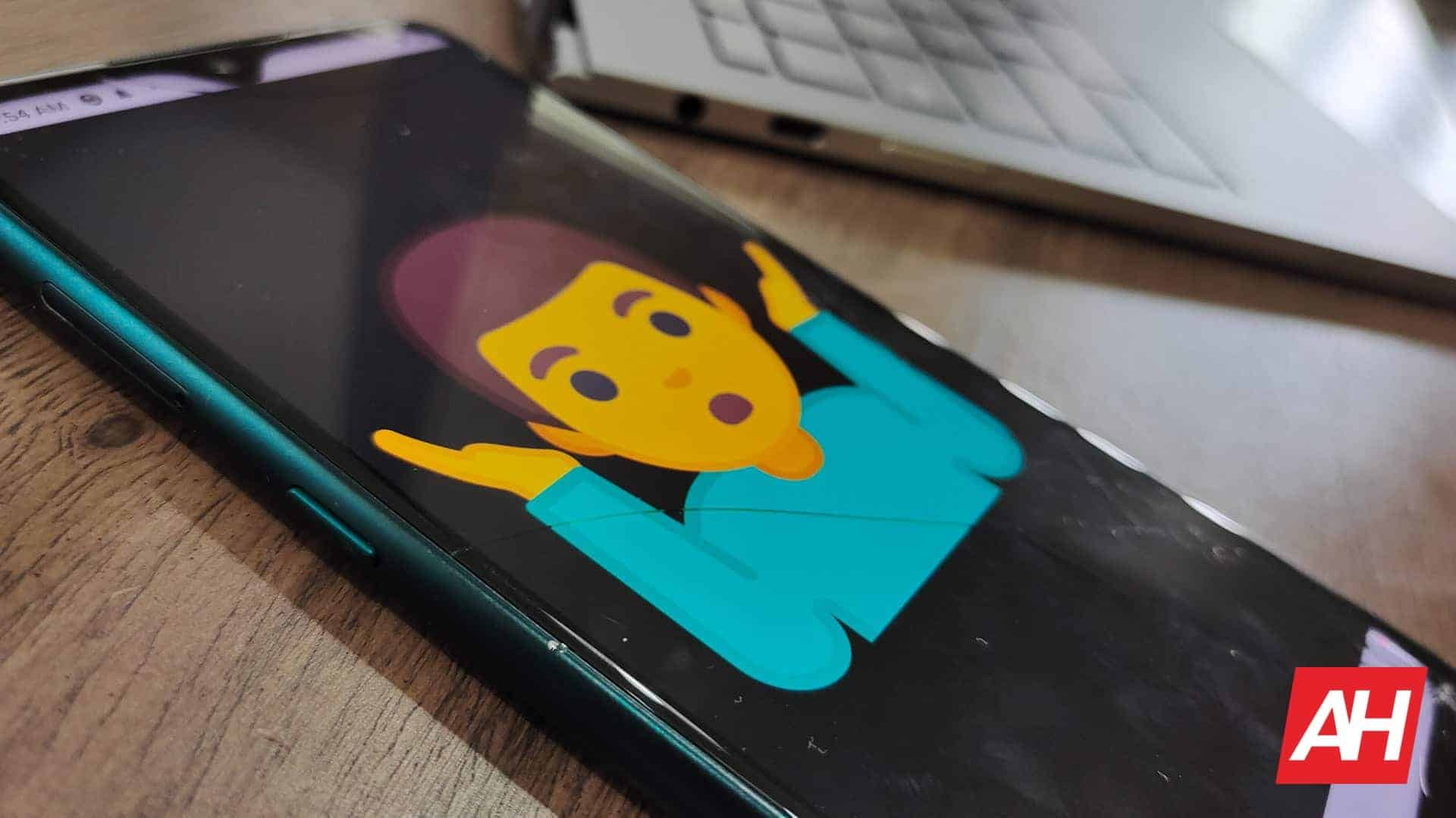 A staggering number of people believe myths about tech that ultimately stem from misinformation, either apparently deliberate or otherwise. That’s based on recent findings of a poll conducted by HighSpeedInternet.com.

The team behind the poll put together a list of five popular myths involving technology. That primarily focused on new or emerging technology, such as 5G and new satellite technology. For instance, the company found that as many as 33-percent of respondents believe that low-Earth satellites will “ruin the view of the night sky.”

Those are, for clarity, satellites like those put up by Space X for its Starlink internet array. Starlink is comprised of hundreds of satellites. However, those are being coated in non-reflective materials, among other things, to keep them out of sight and mind. But as many as 36-percent believe those satellites will obscure the view for astronomers.

That’s despite the fact that those satellites will take up a relatively small percentage of the night sky. And despite that astronomers cite city lights reflecting off of clouds as a bigger issue. Especially since observations are typically taken from out-of-the-way places or space-based telescopes, while those launching satellites typically plan for the locations of Earth-based equipment.

So which tech myths are most prevalent?

More pertinently, 5G appears to drive a much bigger set of false beliefs about technology. And at least one of those is something that lawsuits have been filed over. Namely, AT&T’s decision to rebrand advanced LTE 4G as “5GE.”

The branding caused a fairly big stir when it landed, resulting in a widely-reported lawsuit against AT&T for misleading customers. That misdirection appears to have worked, too. No less than 17-percent of respondents believe that 5GE is the same thing as 5G, even though it’s not remotely the same thing.

As many as a quarter of respondents also believe that 5G tower technology will make people sick. That’s apparently without realizing that 5G is built on 4G technology. Which is something as many as 86-percent of respondents simply didn’t know either.

You can probably relax, these numbers aren’t necessarily the whole story

Now, the results in question here are likely not the most scientifically accurate set of findings. The HighSpeedInternet team only questioned 1,000 people on the topics, to begin with. But it was also a straightforward anonymous survey.

So it doesn’t necessarily include considerations for demographics or other differences. And they aren’t necessarily the most representative results either. If anything, the results conclusively show one thing. They show that something is published online doesn’t mean it should be taken at face value. Especially when it comes to new tech that some could potentially misunderstand and perpetuate myths about.