Why red means stop and green means go: Getting There 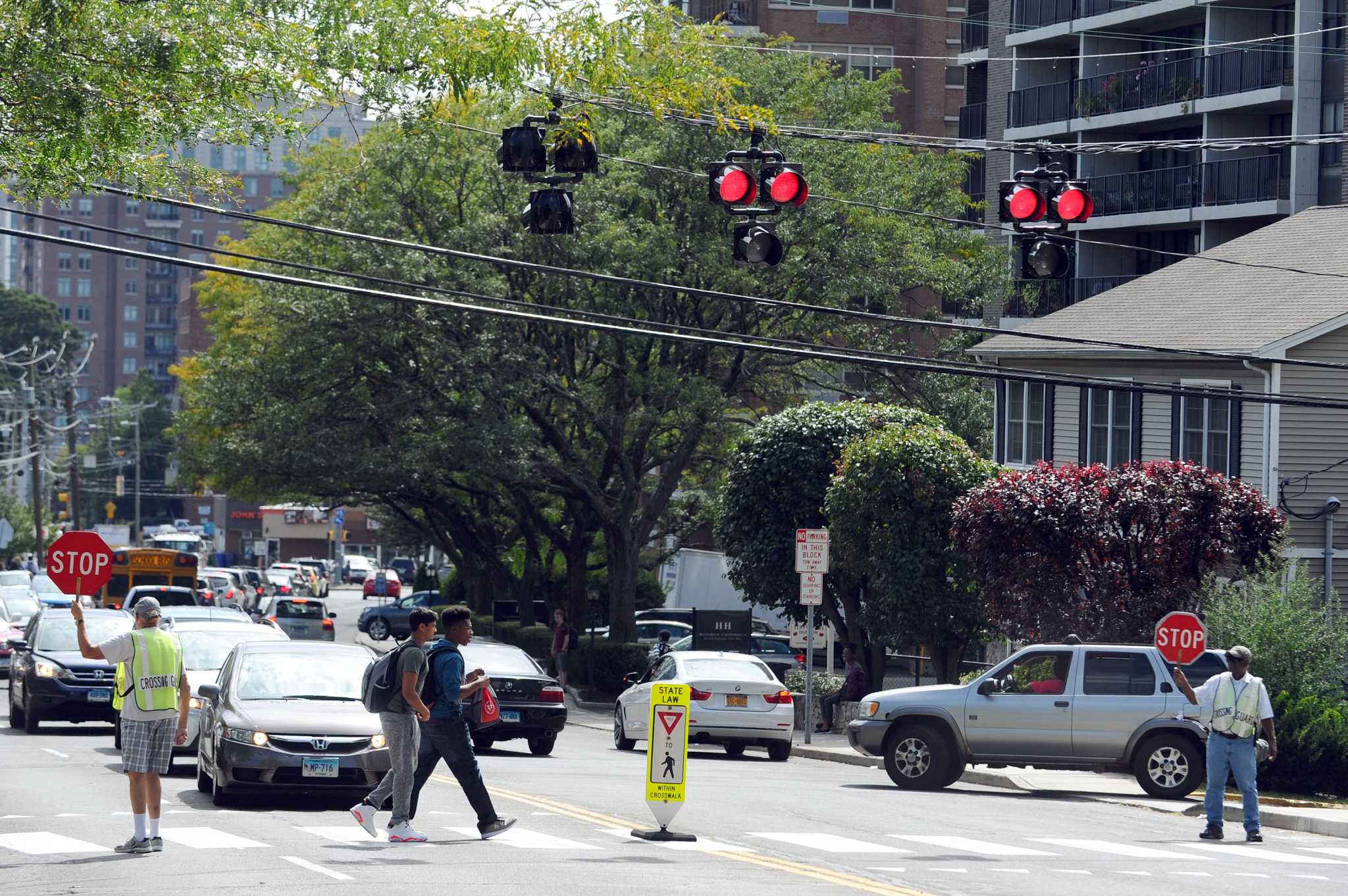 Do you ever wonder why our stoplights designate red as stop and green as go? Me too. In fact, it was my daughter’s question on this very matter that inspired me to do some historic research.

In the 1840s, the British railroads adopted a flag, lamp and semaphore signal system where red meant danger, white meant safety and green indicated proceed with caution. They took their inspiration from early industrialization where factory machines used red to indicate the equipment was off and green when turned on.

But when the red glass lens on one signal lamp dropped out of its socket, showing a white light which caused a rail collision, they opted for yellow instead.

Traditionally red has evoked danger and green, a more calming influence. But it was optical science that reinforced the choice.

Red has the longest wavelength in the visible spectrum and is less likely to be interfered with by other light sources in what’s known as “light scattering.” Think of fog or dust in the air. The red light penetrates best. 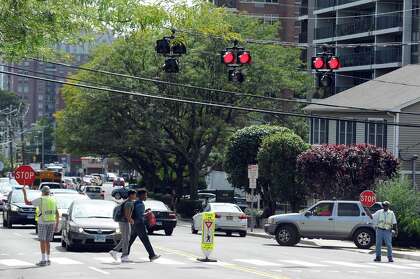 By the 1860s, traffic conditions in London prompted officials to seek a way of controlling horse-drawn carriages with a signal system and opted for the railroad scheme of color-coded semaphores and lights controlled by a policeman — often perched on a raised kiosk in the middle of the intersection.

You can credit American policeman William Potts for the invention of the first traffic lights in Detroit in 1920, but they were still sequenced by an officer making traffic control expensive. A timer system was introduced to sequence the flow but there was also a system activated by sound.

A microphone was installed on the light pole. When a car approached it would honk its horn and the light would turn green, but just for 10 seconds to allow that one car to get through. You can see the problem that was going to create.

In 1935, the Federal Highway Administration standardized all national driving rules including a requirement that stop lights include red, yellow and green signals.

Today we use not only timers, but some sophisticated measuring devices to sequence traffic lights including inductive loops. You’ve probably seen signs of them, buried in the pavement, as you pull up to an intersection,. They measure the metal in cars as they drive over them, allowing the system to know that a car is there waiting for a green signal.

Even the traffic lights themselves have improved. They now measure either 8 or 12 inches in diameter and must be visible in every lighting condition. The older incandescent bulbs that illuminated them used to burn at 175 watts and needed constant replacement. Now they’re being replaced with high-endurance LED lamps which give as much light, but only require 10 to 25 watts of electricity.

At many Connecticut intersections, there are also sensors on the light poles detecting the strobe lights or special radio signals emitted by emergency vehicles, giving them the right of way.

To help the 13 million Americans who are color blind, stoplights are always arranged with red on top and green on the bottom.

Given the sophisticated technology and engineering time spent on designing a stoplight system for an intersection, they’re not cheap. A fully equipped setup can cost between $250,000 and $500,000 with an annual maintenance cost of $8,000.