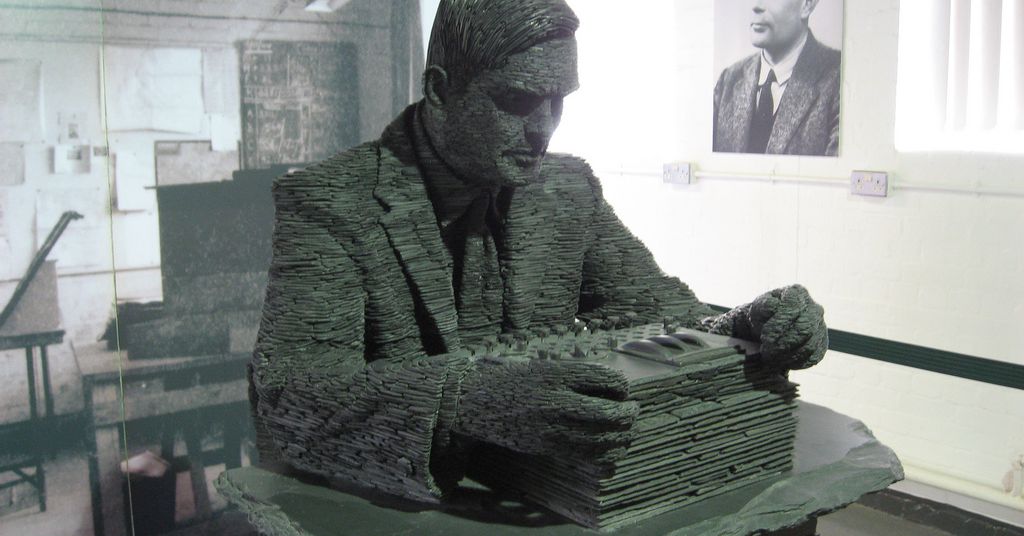 Twenty-four winners of the Turing Award are endorsing former Vice President Joe Biden in the upcoming presidential election, The New York Times reported, explaining they’re concerned the Trump administration’s immigration policies could be detrimental to both computer research and the technology industry over the long term.

“The most brilliant people in the world want to come here and be grad students, but now they are being discouraged from coming here, and many are going elsewhere,” David Patterson, a Google distinguished engineer and former professor at the University of California, Berkeley told the Times.

Among the names on the endorsement are Vint Cerf, who co-designed TCP/IP protocols and the architecture of the internet; Martin Hellman, who invented public key cryptography; Ed Catmull, co-founder of Pixar; Facebook AI scientist Yann LeCun; and Barbara Liskov, known for her work in designing computer programming languages.

“It is unprecedented for winners of the top prize in computer science, the ACM Turing Award, to endorse a political candidate, but these are unprecedented times,” Hellman tweeted. The endorsers are acting as private citizens and not representing any one company or organization, and include 24 of the 35 living Turing Award recipients.

Information technology is thoroughly globalized. Academic computer science departments attract talented students, many of whom immigrate and become American inventors and captains of industry. We celebrate open source projects, the lifeblood of our field, as exemplars of international collaboration. Computer Science is at its best when its learnings and discoveries are shared freely in the spirit of progress. These core values helped make America a leader in information technology, so vital in this Information Age.

Joe Biden and Kamala Harris listen to experts before setting public policy, essential when science and technology may help with many problems facing our nation today. As American computer scientists and as US citizens, we enthusiastically endorse Joe Biden for President and Kamala Harris for Vice President.

The Turing Award, which is often called the “Nobel Prize of computing,” is given annually for contributions “of lasting and major technical importance to the computer field.” It’s named for legendary British mathematician and computer scientist Alan Turing.

The Turing winners’ endorsement is the latest for Biden to come from an unexpected source in the field of science. On September 15th, Scientific American, which had never endorsed a presidential candidate in its 175-year history, threw its support to Biden as well. President Trump, the scientific research journal said, “rejects evidence and science,” while Biden offers “fact-based plans to protect our health, our economy and the environment.”