The U.S. Army’s Project Convergence 2020 Is the Future of War 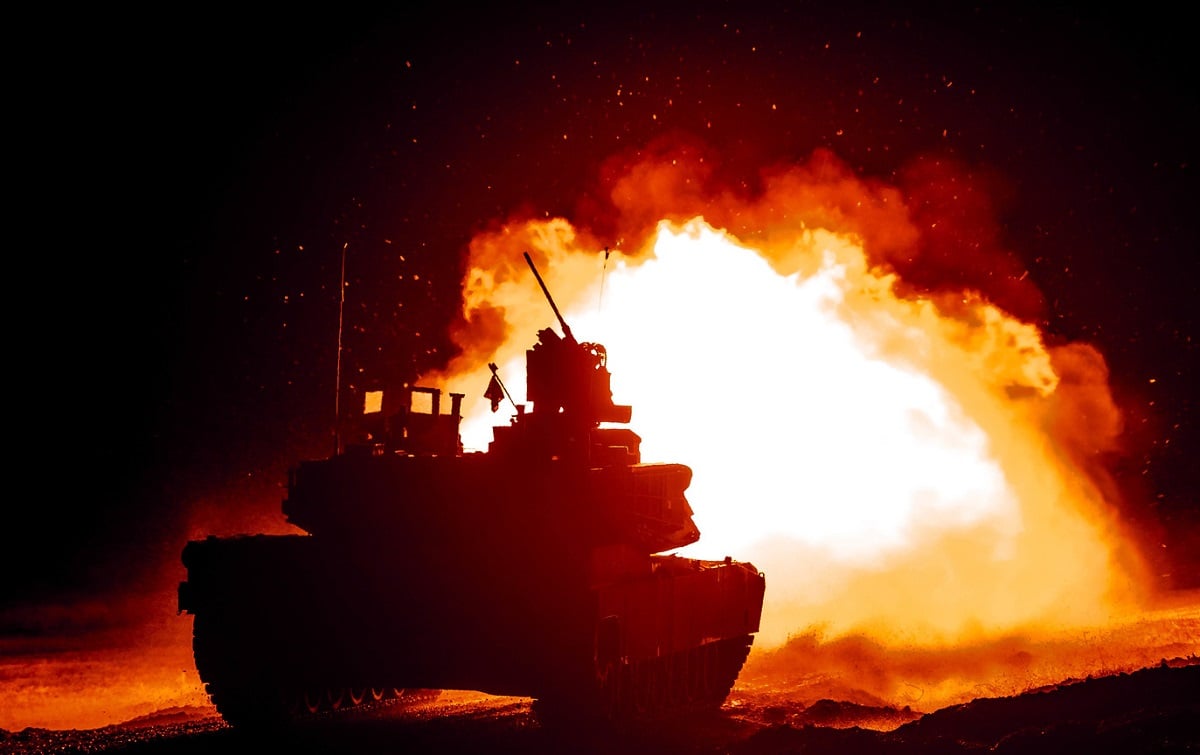 These constituent elements need the proper interface to ensure both sustained connectivity and continued modernization possibilities. With the proper standards and technical infrastructure. Without these, disparate communications avenues can interoperate.

At one point during the exercise, satellite connections tied to Joint Base Lewis McChord in Washington state were accessed to locate enemy targets at Yuma Proving Grounds, Arizona.

“We are looking at how we can use satellites to enhance the speed of targeting,” Army Secretary Ryan McCarthy told reporters during the experiment.

Operators at JBLM found an enemy BM30 Multiple Launch Rocket System, which then sent targeting information to Army helicopters conducting combat operations at Yuma. The Future Lift helicopter then used data links to connect with a mini-drone Air Launched Effects platform to conduct forward reconnaissance to find the enemy rocket launchers, before networking the target details to a ground-operated Extended Range Cannon Artillery (ERCA). ERCA then fired a precision-guided Excalibur 155mm artillery round 56 km to destroy the enemy MLRS. In this case, GPS-enabled satellite connections passed targeting details to radio-empowered high-bandwidth data links to video feed data links down to AI-enabled ground-based computers and over to an artillery fire-control system. This happened quickly, as intended.

The targeting coordinates were sent to the ground artillery system which then destroyed the enemy asset. In this case, various different networking systems operated with the desired synchronicity to operate quickly over great distances to find and destroy the enemy. This connectivity was the precise point of Army efforts to break new ground with Project Convergence 2020. Much of the connectivity was enabled by Army software engineers and scientists monitoring the computer codes through which targeting specifics were fed through a fast-moving AI-enabled data analysis target-sensor pairing system called FIRESTORM.

With this accelerated network connectivity, targeting grid coordinates did not have to pass through lengthy, time-consuming procedures sending data to higher headquarters before details were sent to a weapons system. The sensor-shooter pairing was done in seconds, while still approved by a human.  The process was made possible in part by several advanced systems such as Aided Target Recognition systems and Tactical Intelligence Targeting Access Node. The concept is to both draw upon autonomy and unmanned systems, in connection with human decisionmakers. Many Army weapons developers explain that combat operations can be optimized through the use of man-machine teaming, a process intended to leverage the analytical processing speed of computers with attributes unique to human cognition and decision making.

There were some connectivity challenges identified with some of the communications systems during the project, a reality that was embraced by the Army as an opportunity to make rapid improvements. McCarthy said the service plans new Network 21 software capability drops to both harden and expand the functionality of the combat network.

“It was an experiment to know what we needed to fix. Yesterday [Sept. 23] exceeded any expectation I had,”  McCarthy said.

Sharing data at the speed of rapid-fire, especially when facing enemies in war, is a new and somewhat transformational dynamic for the Army and therefore not without challenges.

“Aided target recognition is brittle. We need more work and more reps to solidify it. We need to be able to do it over rough terrain with stability systems. The air to air coordination and the air-to-ground worked extremely well. The mapping worked very well.  We have not crossed the finish line. We now know exactly where we are starting,” said Brig. Gen. Ross Coffman, Director, Next Generation Combat Vehicle Cross Functional Team, Army Futures Command.

Kris Osborn is the defense editor for the National Interest. Osborn previously served at the Pentagon as a Highly Qualified Expert with the Office of the Assistant Secretary of the Army—Acquisition, Logistics & Technology. Osborn has also worked as an anchor and on-air military specialist at national TV networks. He has appeared as a guest military expert on Fox News, MSNBC, The Military Channel, and The History Channel. He also has a Masters Degree in Comparative Literature from Columbia University.