The Thwaites ‘doomsday’ glacier is melting quickly in Antarctica 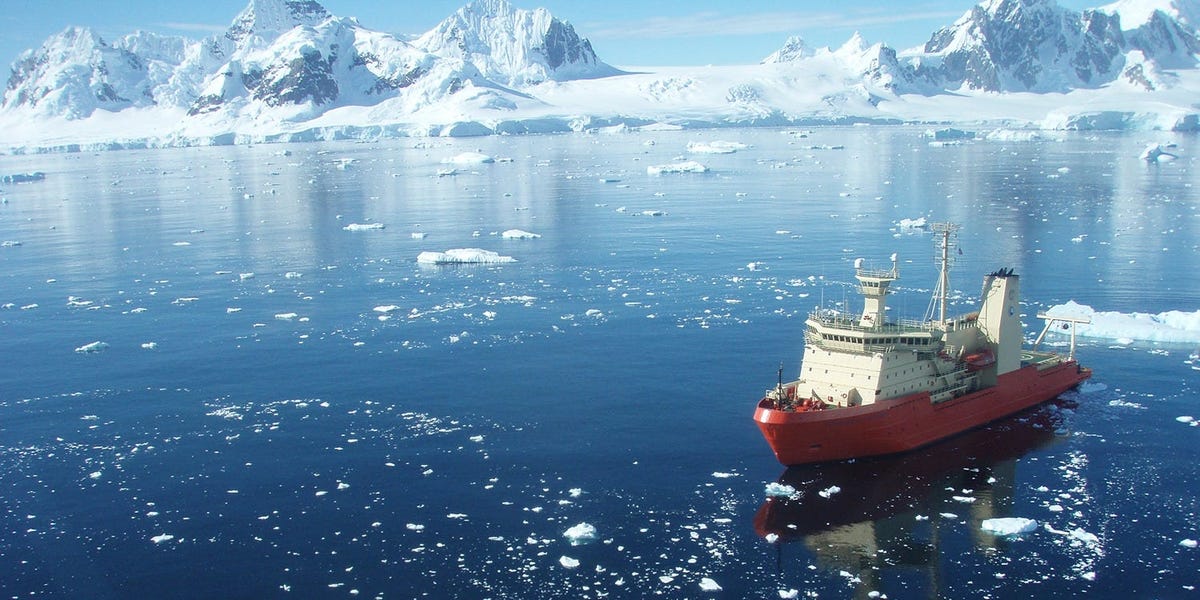 Scientists call it the doomsday glacier.

That’s partly because the Thwaites, a Britain-sized glacier in western Antarctica, is melting at an alarming rate: It’s retreating by about half a mile (2,625 feet) per year. Scientists estimate the glacier will lose all of its ice in about 200 to 600 years. When it does, it will raise sea levels by about 1.6-2 feet.

But the sea-level rise wouldn’t stop there. Thwaites’ nickname stems mostly from what would happen after it melts. Right now, the glacier acts as a buffer between the warming sea and other glaciers. Its collapse could bring neighboring ice masses in western Antarctica down with it. Added up, that process would raise sea levels by nearly 10 feet, permanently submerging many coastal areas including parts of New York City, Miami, and the Netherlands.

“It’s a major change, a rewriting of the coastline,” David Holland, a professor of atmospheric science at New York University who contributes research to the International Thwaites Glacier Collaboration, told PBS NewsHour in February.

This moth, two new studies have added detail to the alarming picture. Research published last week in the journal Cryosphere found that warm ocean currents may be eating away at the Thwaites Glacier’s underbelly. A study published Monday, meanwhile, used satellite imagery to show that sections of Thwaites and its neighbor, the Pine Island Glacier, are breaking apart more quickly than previously thought. That work was published in the Proceedings of the National Academy of Sciences.

The images below reveal what’s happening to the Thwaites and nearby glaciers, along with what could happen in the future.

OSIRIS-REx will attempt its first asteroid sample collection next month