The New York Times Confirms Trump Is a Genius 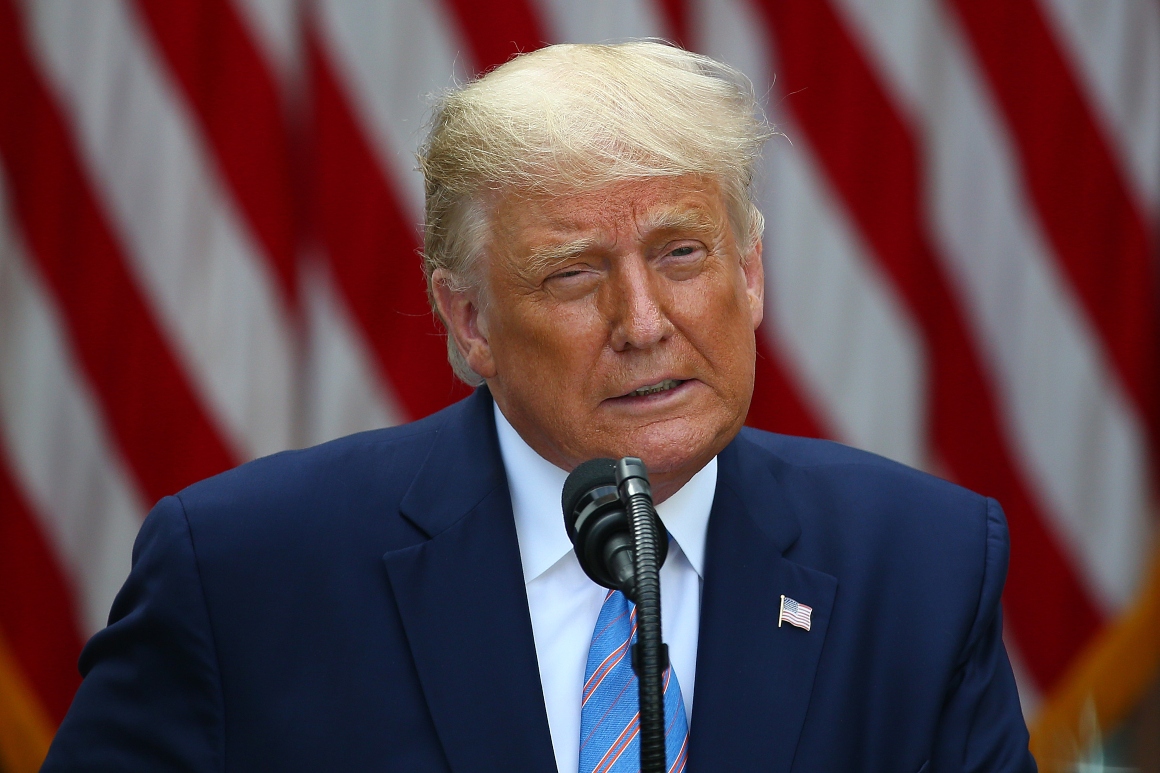 As far as Trump’s finances, the Times does indeed demolish the adjective. “Stable” is hardly the right word to describe the reality of hundreds of millions of dollars in loans coming due, a long battle with the IRS over a questionable $72.9 million tax refund, scores of dodgy deductions and dubious consulting arrangements with family members, all woven into a financial structure that revolves around the personal brand of a 74-year-old man with a history of bankruptcies, severed personal relationships and increasingly erratic behavior.

But it is the noun that Trump cares most about. What we learned from Trump’s taxes does suggest he possesses an astonishing gift which could reasonably be called “genius” — if you accept that as a descriptive word rather than a term of praise.

Genius, in this context, means something more than “very smart.” It means an ability to see connections and possibilities in circumstances that even people who are smart in conventional ways do not see. There are some people who possess genius of a certain type in certain arenas who might actually qualify as kind of dumb when it comes to more conventional intelligence of the sort measured in conventional arenas.

Trump’s genius, as illuminated by the Times, isn’t simply for self-promotion but for harnessing self-promotion to a coherent and comprehensive strategy for personal gain. Profit gets paid out in multiple ways: money, of course, but also reputational currency. The taxes also highlight his ability to fully merge his personal and professional lives, in which houses and jets and hair stylists become business expenses (in some cases suspect ones). It is a simple fact that in this intersection of self-promotion, self-enrichment, and self-protection Trump has a mind that operates at different level than most, and he has used it to fashion a historic career.

Trump critics were eager to see in the Times report that the Trump reputation is total illusion. It looks more accurate to say it is partial illusion. His taxes confirm that he does not have some kind of Midas touch. Several of his golf courses and other ventures look to be sucking wind financially. But it’s also true that there is real money pumping through the Trump empire, including what the Times described as $425 million from his half-ownership of his reality-TV show, “The Apprentice,” as well as “licensing and endorsement deals that flowed from his expanding celebrity.”

The Times story, by reporters Russ Buettner, Susanne Craig and Mike McIntire (and surely backed by a large team of editors and lawyers), was appropriately skeptical in contrasting the Trump myth with the reality embedded in the tax returns. But there was at least a mild tension in the story, amplified by the reaction of Trump critics. The criticism flowed simultaneously in two directions:

— Trump is a tax cheat, using unscrupulous schemes to avoid paying huge sums that the government is fairly owed.

— Trump is a phony, who really is not that great at business after all. His finances, the Times said, are “beset by losses and hundreds of millions of dollars in debt coming due that he has personally guaranteed.” A CNN analysis by Stephen Collison said “Trump’s image is a sham” and that he is “a pitifully inept businessman.”

These two criticisms are not necessarily mutually exclusive, but they do jostle for primacy. There’s no point to being a big tax dodger unless there is big money coming through the door. The criticism also highlights a danger. Much of the commentary on the complexities of Trump’s finances in coming days will be flowing from political and media types who can be stumped by filling out their expense accounts.

I tried to offset that by talking to a half-dozen people I know who have either high wealth or are familiar in a detailed way with the strategies of people in that sphere. Several of these people flashed caution signals: Trump’s tax returns, while interesting, offer only fragmentary evidence on the question of whether he is a masterful businessman or is only steps away from catastrophe. The coming debt payments the Times refers to ominously might or might not be easy to roll over into new loans. The golf course losses as accounted for in taxes don’t provide a great window into their actual balance sheets, or their value as long-term assets. Absent knowing much more about his cash flow and his underlying assets, we still don’t have a clear picture of Trump’s true wealth or how secure it is.

The Times story, however, does invite a philosophical question that flows around many wealthy people in that sphere — which is big enough to include people worth much less and much more than the president. What is the purpose of their money-making?

There are some people I’ve encountered who don’t have ostentatious personal tastes but seem to have an almost mathematical fascination with money and the process of generating wealth. There are some people who want to make a lot in order to give away a lot, to have the new dorm named after them or to know that some kid won’t get malaria because of their contribution. Some people loved sports as a child and want to own the team as an adult.

In Trump’s case, the reality is something we have long known but is reaffirmed by the Times reporting. He decided at an early age that he wanted money in order to take the world’s longest and most flamboyant ego trip. He wanted never to be anonymous and never be inconsequential.

We don’t know the precise size of Trump’s fortune but we know enough that there are a fairly high number of people — in finance, in technology, in manufacturing — in this very wealthy country who are wealthier than he is.

But there aren’t other people who have so artfully integrated their financial strategy with their life goals and rode that all the way to the presidency. There is a genius in that.

The question is whether the signatures of Trump’s financial management — leverage other people’s money to promote his personal brand, keep all the plates up in the air for as long as possible, and let someone else clean up the mess if a plate drops — have effectively anticipated his performance at the top of government. The corporate tax cut in Trump’s first year did boost the economy for a while, with a lot of debt to be paid once he’s gone. He seemed to glide over impeachment and countless other controversies that, by the rules of conventional politics, should have sunk him. We are a month away of finding out if that gift will carry him through a year of pandemic and racial unrest.

In Trump’s brand of high-risk politics, like his brand of business, it could be that Trump will remain a genius until some day he isn’t.