The future of tech hubs: Why some experts are optimistic, despite pandemic and looming taxes 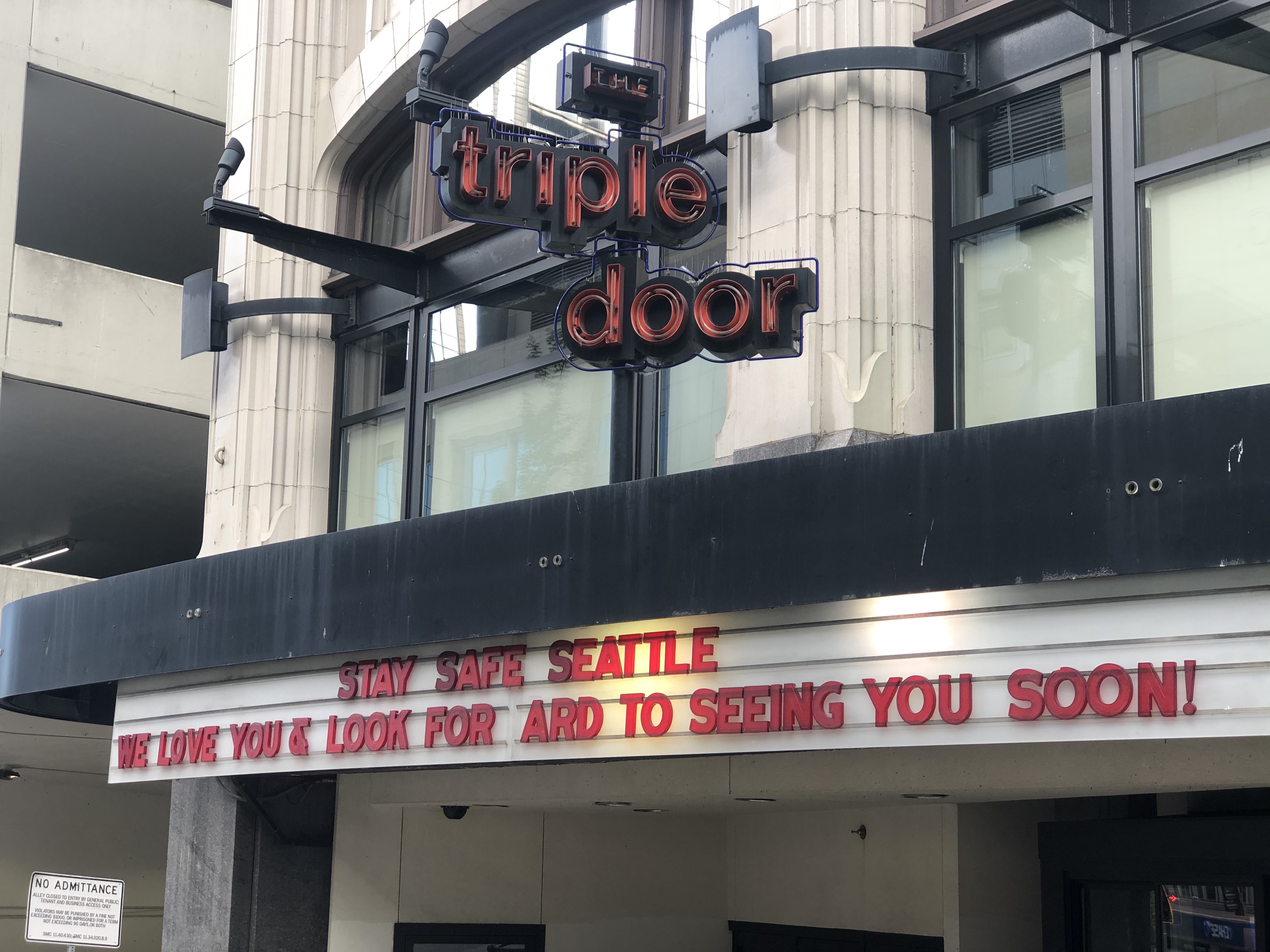 Downtown Seattle and San Francisco have taken on the eerie quality of ghost towns as office buildings stand empty and wildfire smoke casts an orange glow over the once-bustling urban cores.

But polling and real estate data don’t back up fears that the pandemic will permanently alter the face of these world-class tech hubs.

Redfin and Zillow — both headquartered in Seattle — are not seeing a major shift in urbanites searching for homes outside their metro regions. In fact, some numbers suggest more concentration in urban areas of the cities. The research casts doubt on claims that new business taxes and the shift to remote work will decimate these innovation hubs, though it’s still unclear what the long-term effects of 2020’s colliding forces will be.

In July, the region covering San Francisco, San Jose, and Oakland saw a modest 2.5 percentage point increase in people looking to move away compared to the same time last year, according to Redfin search data. In the Seattle-Tacoma metro area, the increase was 2.8 percentage points. Seattle is one of the top locations people in the Bay Area are considering for a move, while a small percentage of Seattleites are eyeing L.A. and other Washington cities, like Bellingham, Wenatchee, and Spokane.

The data soften Redfin CEO Glenn Kelman’s headline-making remarks back in May, when he predicted a “seismic demographic shift toward smaller cities” such as Boise, Idaho, and Bozeman, Mont.

Zillow saw modest decreases in the percentage of Seattleites and San Franciscans shopping for homes in the suburbs of their cities and corresponding increases in the people looking in urban and rural areas.

“The trends of page views originating from within the San Francisco and Seattle metros show a slight decline in interest in their own suburbs, with that traffic routing instead toward extra interest in both urban areas within the metro and rural areas outside the metros entirely,” said Zillow economist Jeff Tucker in a statement to GeekWire. “This is consistent with one possible outcome of the remote work trend, which is that expensive suburbs may begin to lose their appeal as some workers no longer need to be within a reasonable drive or train ride from their job.”

In other words, it’s the suburbs, not the big tech cities, that could stand to lose the most if remote work persists.

Polling also indicates that urban flight fears may have been overblown at the outset of the pandemic. In April, a Harris Poll survey found that nearly 40% of city dwellers were considering leaving for smaller towns. But a more recent Harris survey in August found that 74% of urbanites were likely to remain in their city.

Microsoft and Amazon were among the first to shift their tech workers remote when coronavirus cases began emerging in the Seattle area. Other tech companies up and down the West Coast quickly followed suit. In the months that followed, several announced new, permanent work from home policies. Twitter and Square will allow employees to work from home indefinitely and Facebook expects about 50% of its workforce to be remote in the next 5-10 years. Other companies are giving up their physical offices altogether.

The shift has been disastrous for dozens of businesses that cater to the commuter crowds. The Downtown Seattle Association estimates at least 100 street-level businesses, like retail and restaurants, have permanently closed downtown since the pandemic began.

However, DSA CEO Jon Scholes is starting to see signs of life return to the urban core.

“Downtown is no longer a ghost town,” he said, adding, “You can sense that being out and about in the streets.”

Still, doubt about Seattle and San Francisco’s futures lingers, in part because of a handful of new businesses taxes that have passed or are up for debate. The Seattle City Council passed legislation in July that taxes the top salaries at the highest paying companies in the city to fund coronavirus relief programs in the near-term and affordable housing down the line. In San Francisco, voters will be asked to decide on a number of new taxes this November that affect the tech industry.

The business communities in both tech hubs warn the taxes will push out jobs and hurt companies already struggling to weather the economic storm brought on by the pandemic, a claim underscored by Amazon’s latest announcements.

Last week, Amazon said it will shift 10,000 jobs to Bellevue, just 10 miles east of its downtown Seattle headquarters. The latest announcement comes six months after Amazon said it would expand to 15,000 employees in Bellevue, meaning the total headcount will be 25,000 in that city. That is the same number of employees Amazon plans to house in Northern Virginia, its so-called “HQ2.”

Adding fuel to the fire is news that Amazon will not renew one of the first leases it signed in Seattle’s South Lake Union neighborhood, the Seattle Times and Puget Sound Business Journal report. Amazon said Thursday it will relocate about 1,000 employees from the Seattle building to other offices in the region.

Anecdotal reports out of San Francisco also indicate at least some outbound migration due to the colliding forces of this year, including, most recently, a haze of wildfire smoke blanketing the city.

I’ve never had more people text me to say they’re leaving the Bay Area than today.

i literally have a friend moving out of SF every week.

The Downtown Seattle Association sent a letter to the Council last month, asking it to reconsider the new payroll tax following a news report that Amazon polled employees about which communities they’d prefer to work from elsewhere in the region.

“Generally when we look at cities and downtowns, I don’t think that construct over time is going to go away,” said Scholes. “But cities will compete with other cities and I don’t think Seattle should put itself at a disadvantage. That’s what the tax on jobs does.”

Interestingly, Zillow page views on Seattle homes for sale were up significantly from this time last year. Home shoppers in Seattle and the rest of Washington are looking at homes for sale in Seattle much more frequently than last year, perhaps driven by curiosity about how the city’s red-hot housing market is responding to the pandemic.

Page views on Seattle homes from shoppers in Seattle were up 46% this summer, compared to the same time period last year. The increase was 53% among people throughout the rest of Washington. By contrast, Seattleites looking at properties in other parts of the state increased just 11% by page views.

“It’s also possible that some home shoppers who had been priced out of buying in places like Seattle and San Francisco have been hearing speculation that these areas will become less desirable and view this moment as a rare opportunity to find a bargain, especially with record-low mortgage rates,” Tucker said.

New York and San Francisco are the regions with the highest outbound migration in the U.S., according to Redfin, but those trends were well underway before the coronavirus struck.

“Even before the pandemic, rising housing costs in tech-hubs were encouraging migration to more affordable suburbs and cities,” said Redfin chief economist Daryl Fairweather. “And now that the pandemic has normalized remote work, we expect that trend to accelerate. San Francisco and New York City will see the most people leave. But tech hubs like Seattle and Austin will continue to attract tech workers who still want to live in a city with a tech-scene but at a more affordable price.”