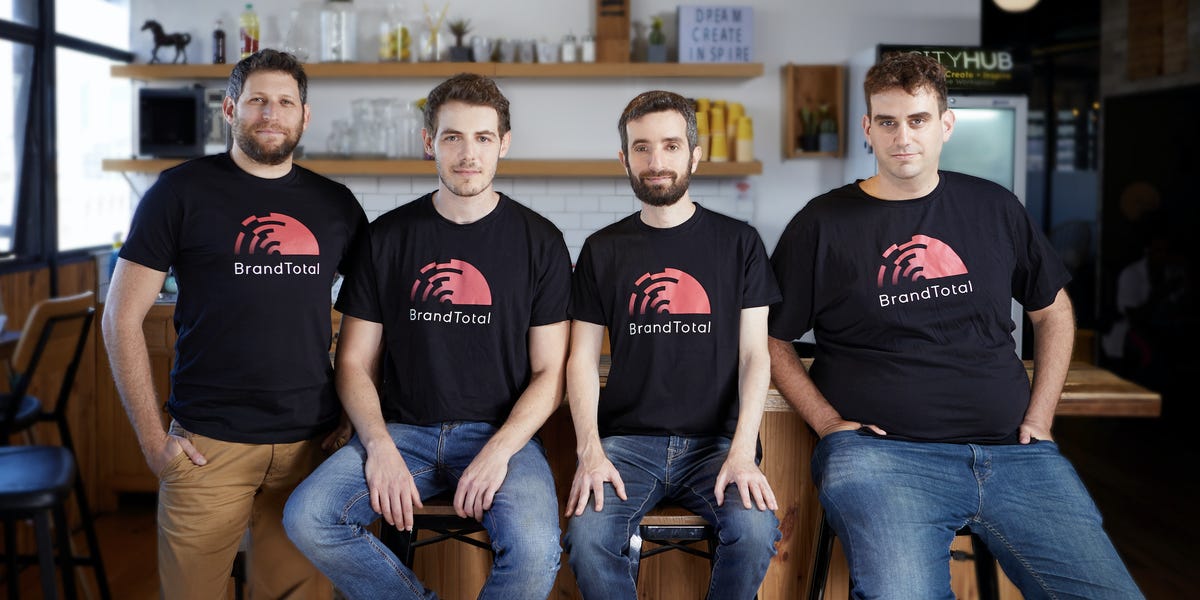 BrandTotal is a marketing analytics company that pitches advertisers on the premise that most digital and social media ads are now “dark,” or visible only to the people they’re targeting.

Co-founder Alon Leibovich said the company uses its AI-powered software to track those ads and help advertisers understand their competitors’ strategies. This pitch has helped BrandTotal win business from big brands like L’Oréal and raise $12 million in a Series B funding round, bringing its total funding to $20 million.

BrandTotal’s most recent deck it presented to investors is embedded below.

Canada’s INcapital Ventures led the latest round along with Maor Investments, Glilot Capital Partners, Flint Capital, KDC Media Fund, and FJ Labs. Many of these firms were also involved in Series A, along with One Way Ventures and Keshet Dick Clark Productions.

The company is part of a crop of businesses that claim to provide greater visibility into the digital ad landscape, such as Pathmatics, which measures how much brands spend on Facebook and other platforms.

Leibovich said he calls BrandTotal “brandtech” because its software analyzes not only impressions but also creative for ads, including copy, visuals, and consumer responses, plus brands’ market share. Martech software, on the other hand, generally helps advertisers optimize the performance of existing campaigns.

BrandTotal works almost exclusively on social media, where deciphering sentiments in posts or emojis can be difficult. BrandTotal aims to translate that sort of language, but with the goal of increasing brand awareness and affinity rather than sales. Leibovich compared the company to Nielsen for paid social media.

Venture capitalists initially scoffed at the term brandtech, he said. But You and Mr. Jones, a network of marketing and tech companies and related investments that describes itself the same way, was recently valued at $1.3 billion.

Fructose made in the brain could be a mechanism driving Alzheimer’s disease, researchers propose — ScienceDaily