Reports: TikTok agrees to partner with Oracle, not Microsoft, in U.S. 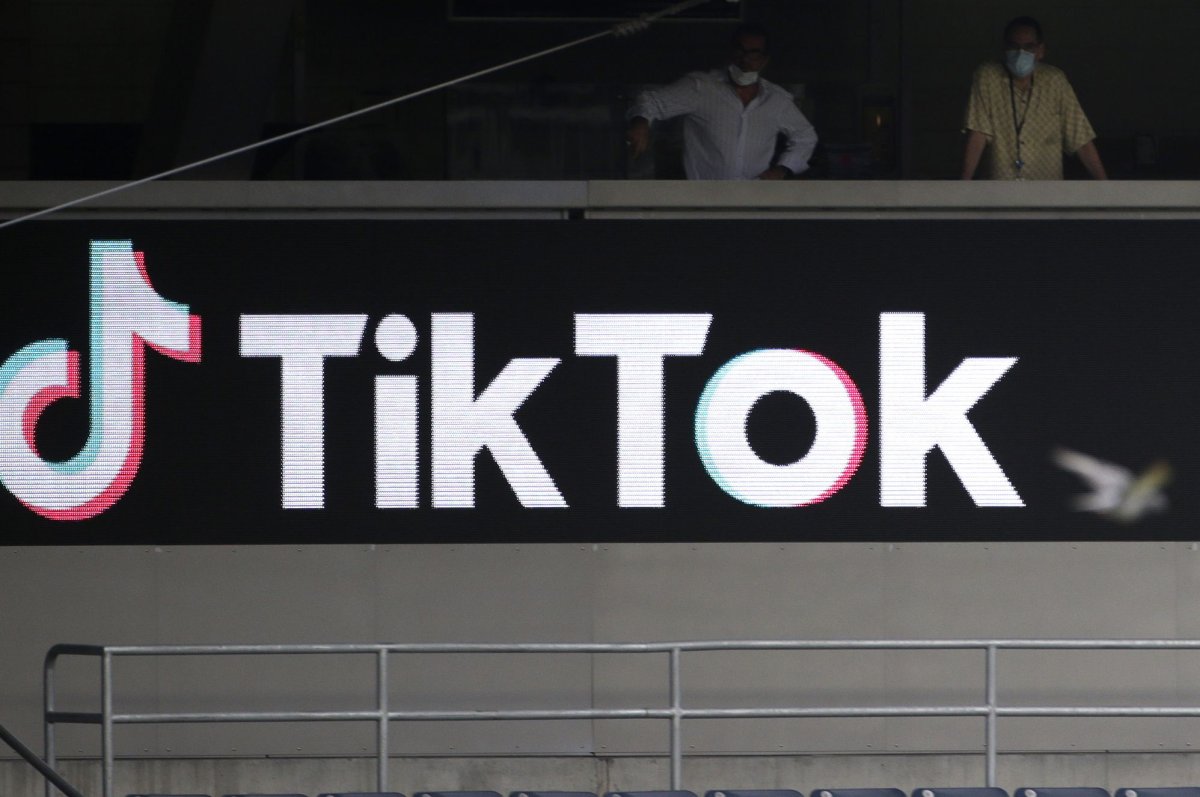 Sept. 14 (UPI) — TikTok will partner with Oracle in an agreement reached just ahead of a deadline set by the Trump administration over security concerns about the Chinese video app, according to news reports.

The Wall Street Journal, CNN and NBC News reported late Sunday the owner of the Chinese short-form video app, ByteDance, will announce the deal naming Oracle as its “trusted tech partner” in the United States in a deal that likely will not be structured as an outright sale.

It wasn’t immediately clear which parts of the technology would be transferred to the U.S. company.

President Donald Trump last month ordered the app would be banned in the United States on Sept. 15 if TikTok didn’t agree to a U.S. sale. The administration said the app is a security threat because user data could be accessed by the Chinese government.

ByteDance, however, has denied it’s a threat and said it stores user data outside of China — in the United States and Singapore — and has erected software barriers ensuring that TikTok stores its U.S. users’ data separately.

TikTok had challenged the ban in a lawsuit as a violation of the Fifth Amendment of the U.S. Constitution, which guarantees due process.

Analysts say the reported deal with Oracle could set a precedent for how Chinese companies can operate in the United States in an era of increased tensions and heightened security concerns.

Microsoft, which had also hoped to acquire TikTok, acknowledged in a blog post Sunday that it will not be buying the company.

“ByteDance let us know today they would not be selling TikTok’s US operations to Microsoft,” it stated. “We are confident our proposal would have been good for TikTok’s users, while protecting national security interests.

To do this, we would have made significant changes to ensure the service met the highest standards for security, privacy, online safety, and combating disinformation, and we made these principles clear.”

You Have The Weekend To Comply, Homeland Security Says

What’s next for smartphone camera tech?

3 Tech Stocks to Buy in the Market Correction

What does banning TikTok and WeChat mean for users?