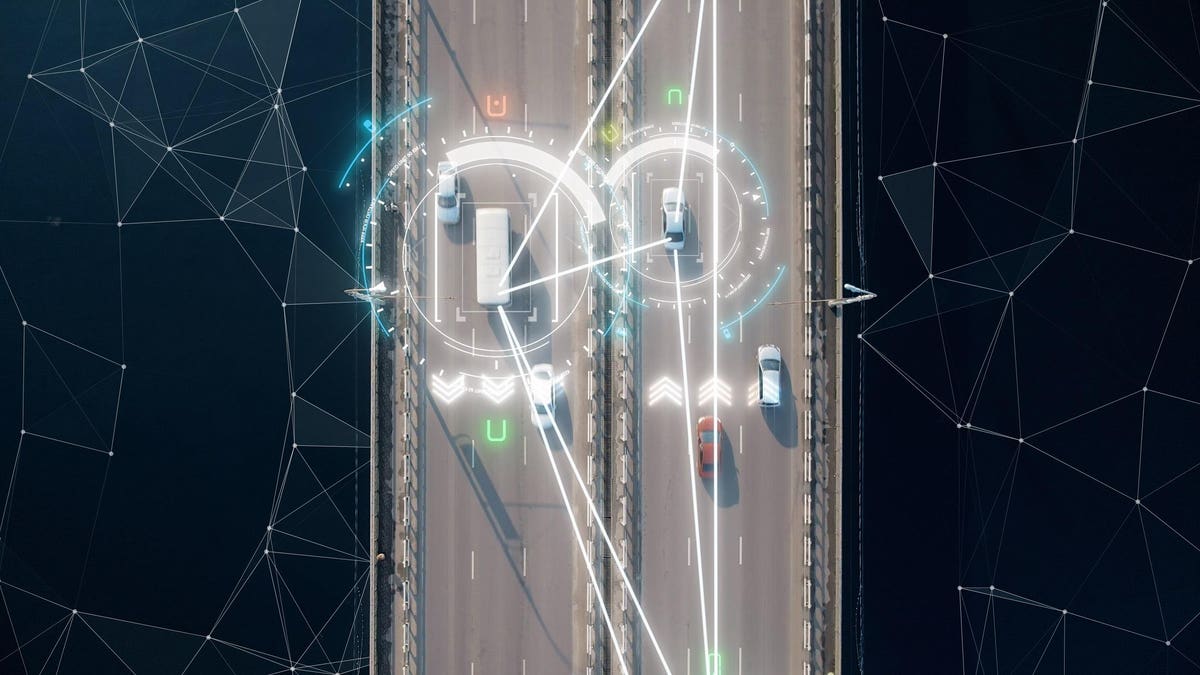 Tackling carbon emissions is one of the biggest challenges faced by the world today. For big business, this means making a strategic and managed move towards increasing the use of renewable energy sources, as well as creating efficiencies across all aspects of their operations.

It’s a difficult task to manage alone, even for an enterprise on the scale of tech giant Microsoft or energy titan Shell. But working together creates new possibilities that go further than what it is likely they could accomplish individually. Beyond meeting their own zero-carbon commitments, there’s the opportunity to help other companies within their vast ecosystems of customers and suppliers to meet their environmental and safety goals, too.

This was the topic of a conversation I had this week with Judson Althoff, Microsoft’s executive vice president for worldwide commercial business, and Huibert Vigeveno, downstream director at Shell.

We spoke to mark the announcement of a major partnership between the two companies, with the aim of combining Shell’s expertise in clean and efficient energy creation with Microsoft’s expertise in cutting-edge technology, such as artificial intelligence (AI), cloud computing, and the internet of things (IoT).

This has resulted in a number of initiatives to reduce carbon footprints – including helping Microsoft to meet its commitment to becoming carbon neutral by 2025, as well as to develop safer and cleaner working environments.

Althoff told me, “When we made those commitments, it was pretty clear that we wouldn’t be able to do it by ourselves, and quite frankly, we were reliant on technology that didn’t exist at the time.

“What we’re excited about with this announcement is that the tech and innovation partnership with Shell will help us get there.”

Projects so far launched have involved Microsoft AI specialists teaming with Shell data scientists to probe areas of operation where cooperation is likely to have the deepest impact. This has led to the development of 47 separate applications designed to reduce the carbon footprint of the business of energy production. The data storage and compute workload is handled through Microsoft’s Azure platform, so insights and efficiencies gained in one area of operation can be put to work to benefit any other area. This has included building “digital twin” functionality to create a simulated, virtual model of the entire energy generation process. As well as optimizing their own operations, the solutions will also be offered as a service to any other organization they work with that might benefit from them.

Althoff describes the concept of building the digital twin in terms of putting a “sensor fabric” across all areas of Shell’s operations – a fabric that has so far collected over 10 billion rows of measurements and observations. One operation approached in this manner was Shell’s production and distribution of liquified natural gas. Real-time models are created that allow AI algorithms to accurately compute the most efficient adjustments that can be made to operating parameters in order to reduce the amount of CO2 emitted during the process. This allows research and experimentation that would take years to be carried out at a vastly accelerated pace in the digital world.

Another application monitors and records the corrosion rate of protective equipment used by workers involved with hazardous environments and materials, allowing them to be replaced in an efficient manner and improving on-site safety. As with the applications driving efficiency in liquified natural gas production, this leverages machine learning and cognitive computing technology.

As Vigeveno put it to me, “I think it’s fair to say that both of our organizations have very bold climate ambitions. We both want to be net-zero, but collectively we believe we can really play a role in the energy transition.

“This is not something you can do alone, but you really need to do with partners and going sector by sector. So, this [partnership] will not just bring value to our own organizations but to our customers around the world.”

Even within their own operations, though, the scope for driving positive change is immense, with Shell operating 45,000 retail points across the world servicing 30 million customers each day, and Microsoft’s Windows 10 software installed on over a billion devices.

But it is by expanding the use of these applications to suppliers, customers, and other partners that the biggest benefits are likely to be seen.

Vigeveno told me, “The ambition at both of our companies is really to help the world decarbonize, and we both realize that it’s really the decarbonization of our customers that will let us fulfill those ambitions.”

The aim is to roll out the technology on a sector-by-sector basis, recognizing that while it may serve customers in industries from aviation to zoos, the needs of specific industries will be very different, as will the opportunities for creating change, efficiency, and safety improvements.

Clearly, Shell has been a technology-driven company from day one. Breakthroughs in exploration and drilling were the foundation of its business over a hundred years back. But partnering with a business whose whole core function is the provision of technology, like Microsoft, gives it access to expertise and world-class infrastructure across all fields of information technology. Its ability to leverage AI, cloud computing, and the sensor-rich environment created by IoT, in particular, is of huge value to the energy giant.

Likewise, Microsoft will help meet its own emission targets as well as lower the operating costs of its global network of data centers and processing facilities, by collaborating with Shell on implementing renewables other efficiency-driving changes into its operations.