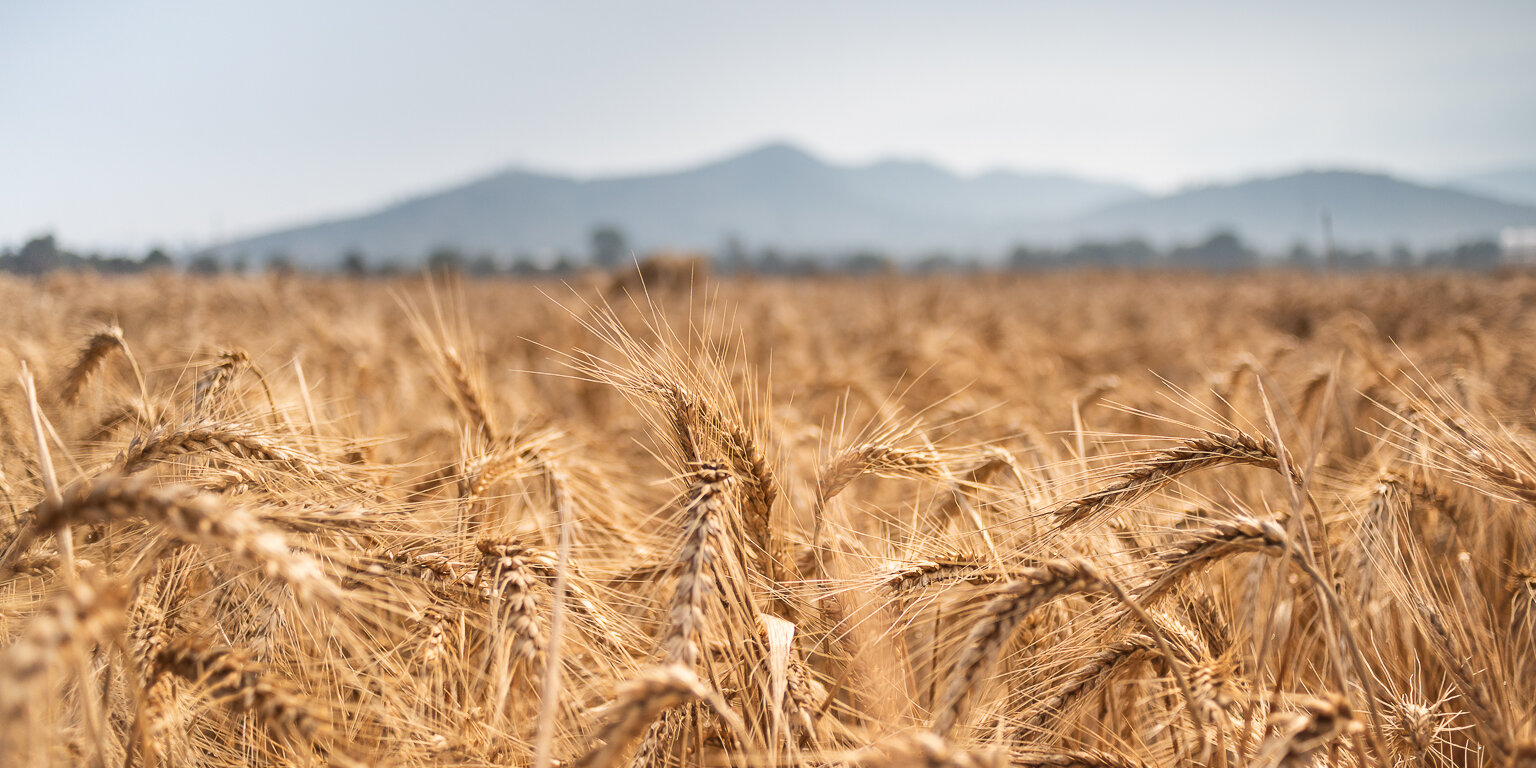 Researchers working on the Seeds of Discovery (SeeD) initiative, which aims to facilitate the effective use of genetic diversity of maize and wheat, have genetically characterized 79,191 samples of wheat from the germplasm banks of the International Maize and Wheat Improvement Center (CIMMYT) and the International Center for Agricultural Research in the Dry Areas (ICARDA).

The findings of the study published today in Nature Communications are described as “a massive-scale genotyping and diversity analysis” of the two types of wheat grown globally—bread and pasta wheat—and of 27 known wild species.

Wheat is the most widely grown crop globally, with an annual production exceeding 600 million tons. Approximately 95% of the grain produced corresponds to bread wheat and the remaining 5% to durum or pasta wheat.

The main objective of the study was to characterize the genetic diversity of CIMMYT and ICARDA’s internationally available collections, which are considered the largest in the world. The researchers aimed to understand this diversity by mapping genetic variants to identify useful genes for wheat breeding.

From germplasm bank to breadbasket

The results show distinct biological groupings within bread wheats and suggest that a large proportion of the genetic diversity present in landraces has not been used to develop new high-yielding, resilient and nutritious varieties.

“The analysis of the bread wheat accessions reveals that relatively little of the diversity available in the landraces has been used in modern breeding, and this offers an opportunity to find untapped valuable variation for the development of new varieties from these landraces,” said Carolina Sansaloni, high-throughput genotyping and sequencing specialist at CIMMYT, who led the research team.

The study also found that the genetic diversity of pasta wheat is better represented in the modern varieties, with the exception of a subgroup of samples from Ethiopia.

The researchers mapped the genomic data obtained from the genotyping of the wheat samples to pinpoint the physical and genetic positions of molecular markers associated with characteristics that are present in both types of wheat and in the crop’s wild relatives.

According to Sansaloni, on average, 72% of the markers obtained are uniquely placed on three molecular reference maps and around half of these are in interesting regions with genes that control specific characteristics of value to breeders, farmers and consumers, such as heat and drought tolerance, yield potential and protein content.

The data, analysis and visualization tools of the study are freely available to the scientific community for advancing wheat research and breeding worldwide.

Site-directed mutagenesis in wheat via haploid induction by maize