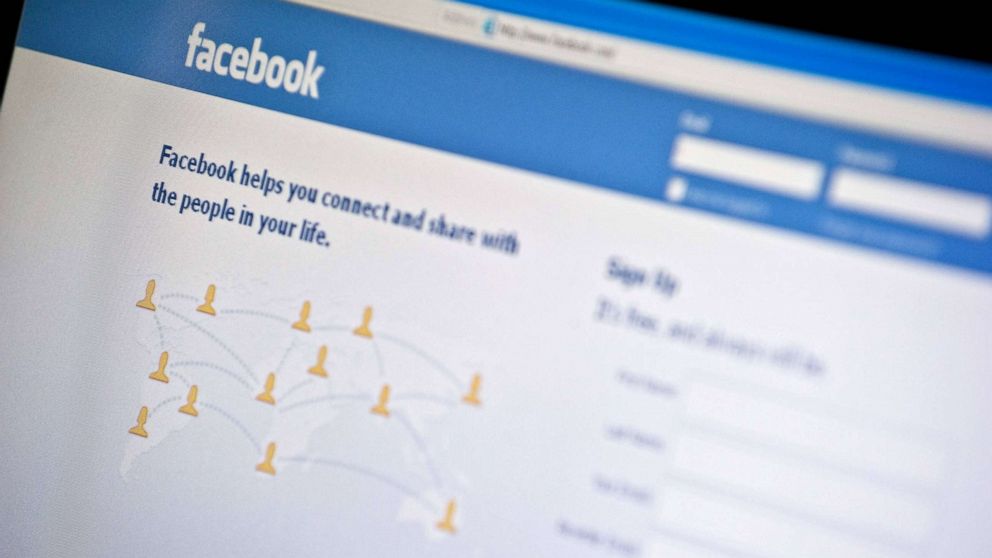 Eligible claimants in the state can receive between $200 and $400.

Facebook users in Illinois can now submit claims online and receive between $200 and $400 as part of a $650 million settlement by the social media giant over a class-action lawsuit stemming from its collection of users’ biometric data.

“We are very excited that the process is moving forward and that class members are now able to participate in the largest consumer privacy settlement in our country’s history,” attorney Jay Edelson, whose office spearheaded the legal action, said in a statement to ABC News Thursday.

Edelson said individuals are eligible to submit a claim if they have lived in Illinois for approximately six months “and their face appeared in a picture on Facebook after June 7, 2011.”

He said multiple people in a single household can submit separate claims and it takes about two minutes to go through the process online at the website set up to process claims: http://www.facebookbipaclassaction.com.

The payouts in Illinois are the result of a settlement after Facebook collected and stored biometric data of users in the state without proper notice and consent as part of its “Tag Suggestions” feature, which attorneys argued was in violation of a unique state privacy law, the Biometric Information Privacy Act. As part of the settlement, Facebook denies violating any laws.

The settlement was first disclosed in a January earnings call by the company’s chief financial officer.