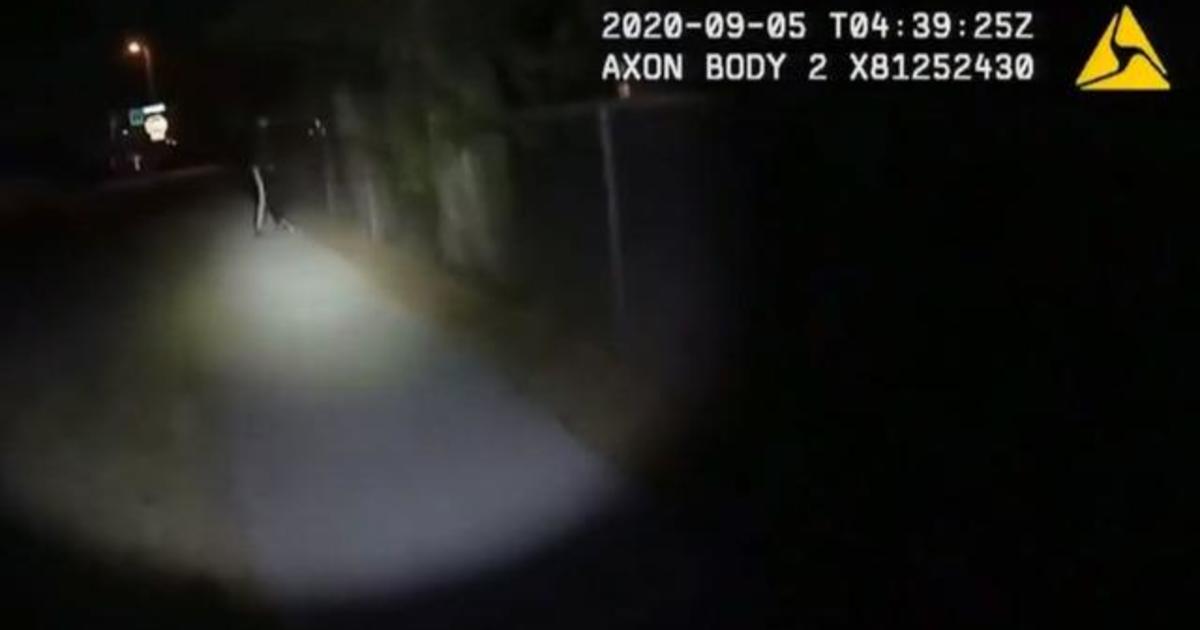 Three investigations are now underway into the shooting of Linden Cameron, and his family is demanding answers after his mother’s 911 call for help resulted in her teen son’s shooting.

“I don’t feel good,” Linden could be heard saying on video as officers violently shout at him to “Get on the ground.”

The officer’s bullets tore through Linden’s shoulder, both ankles, intestines and bladder.

His mother, Golda Barton, told CBS News that “he was running away” from the police out of fear.

“He’s a small child. Why didn’t you just tackle him? You are big police officers with a massive amount of resources, come on, give me a break,” she said.

Earlier in September, Barton had called 911 earlier saying her son was having a mental breakdown and she needed help getting him to the hospital. She asked for a crisis intervention officer to come to the scene.

“My son has severe, severe, uh — he does not like cops at all, and so that’s why we need a mental health worker,” her 911 audio says.

Four police officers arrived on the scene. Barton warned them her son feared police because sheriff’s deputies shot and killed her father in January.

“He sees the badge and he automatically thinks like, you’re gonna kill him or he has to defend himself in some way,” she can be heard saying on the body camera video.

Barton also warned officers Linden may have access to a BB gun or prop gun, but did not believe he had it on him.

The officer answered, “So unfortunately, we have to kind of treat them all as if they are.”

“We can call sergeant and tell him the situation, because I’m not about to get in a shooting because he’s upset,” one said.

“He has a heart of gold,” Cameron said. “Even when he was a baby, he tried to do all the stuff I did. And, you know, he’s definitely grown up to be an awesome young man.”

He said his “little buddy” Linden still has a long road to recovery.

“It’s going to take a lot of work, I’m afraid. And, you know, it’s going to be tough for him,” Cameron said.

“As a police department, we want to be partners with those who provide mental health services. As a community, we need to find a way forward,” Brown said.

The officer who fired the shots has been placed on administrative leave, per standard protocol. Salt Lake City police officers are required to go through a 40-hour course of instruction that covers mental health issues in relation to police work.

Brown did not explain why the officers felt the need to fire at Linden.