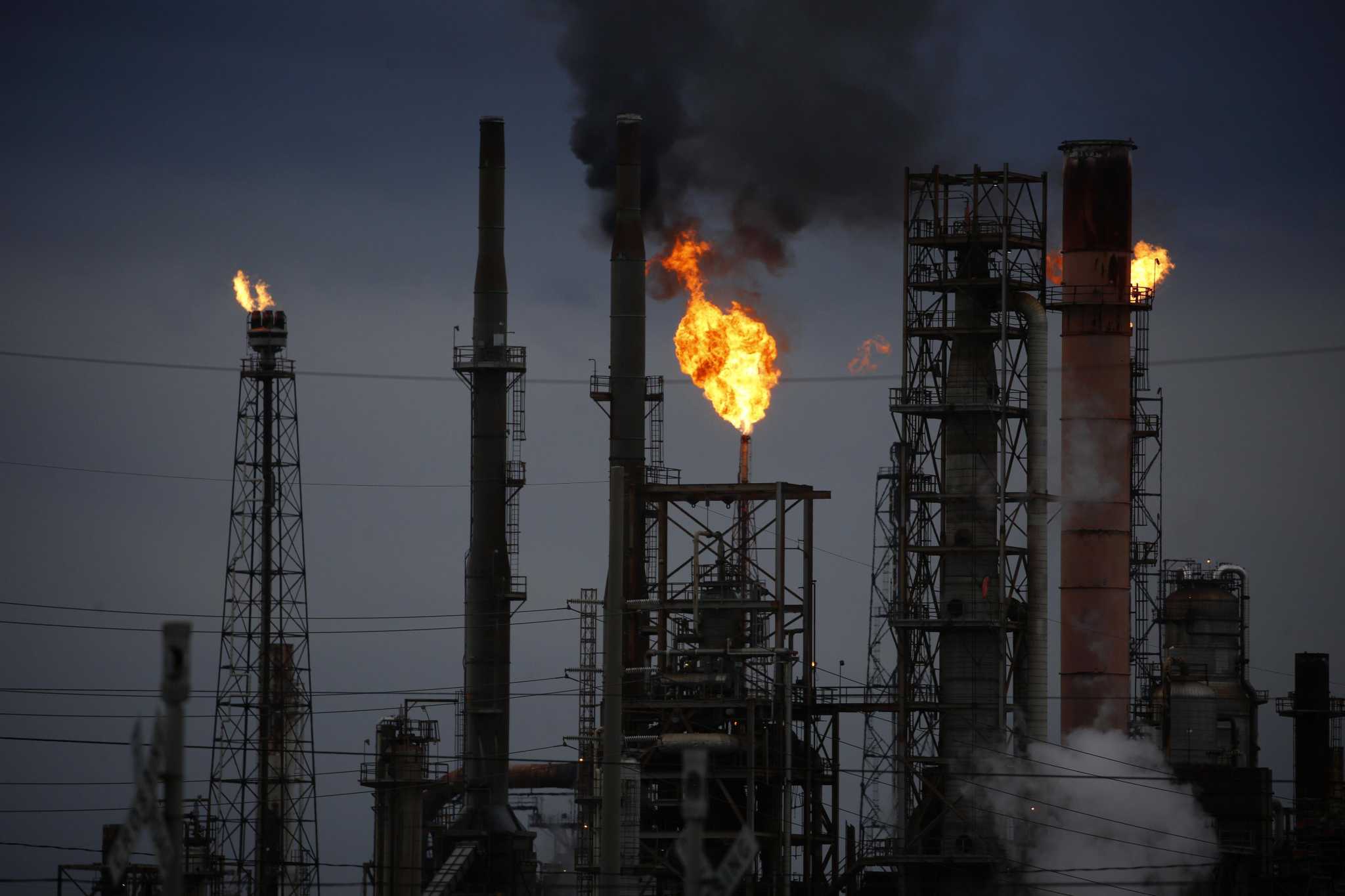 The first occurred midmorning on Sept. 19 when crews at the Total Port Arthur Refinery discovered a leak at a storage tank in its tank farm that was leaking material.

In a self-reported notice to the Texas Commission on Environmental Quality, Total estimated that almost 700 pounds of unspecified volatile organic compounds had been released during the nine-hour event.

VOCs are compounds usually found in burning fuels and are considered dangerous to human health.

The company reported that the leak was repaired and the site was cleaned by 7 p.m.

In an email, representatives from Total said the company had no further comment about the incident.

Four days later on Sept. 22, Motiva experienced an issue with one of its units at its chemical plant that caused it to flare more than 38,000 pounds of compounds over two days.

Motiva told TCEQ there was a “process upset,” a generic term for a disruption in the production process that can cause issues in the unit. It caused crews to make adjustments to the Light Olefins Unit.

Motiva estimated that at least 23,000 pounds of propylene and 9,300 pounds of carbon monoxide would be released, along with lesser amounts of nine other compounds.

Company representatives said it was against the company’s policy to comment on the status of a unit.

“For competitive reasons, Motiva does not comment on the operational status of individual units,” the company said in an email.