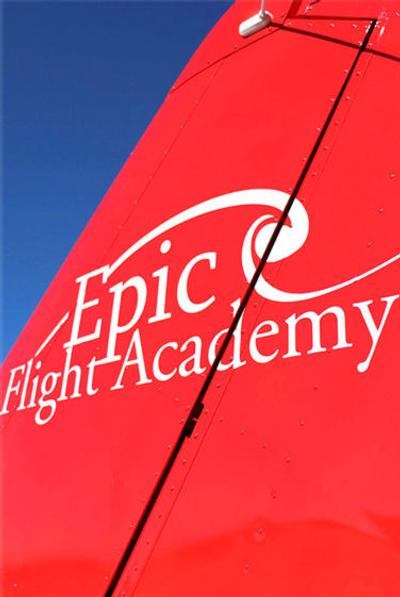 They are the first flight school to own and operate a general aviation device with this level of high fidelty motion.

The AATD is the first of it’s kind to include a six-axis motion base and high definition three channel wrap around visual systems, features typically not available on this level of device. The device was delivered to the school in early September.

Frasca worked closely with Epic to develop a device for their training aircraft that would not only simulate the aircraft instruments and controls, but would add enhanced training value of motion utilizing Frasca’s Motion Cueing System for Fixed Wing Aircraft (MCS-FW). The motions system is based on advanced technology originally designed for use in higher level Flight Training Devices (FTDs) and Full Flight Simulators (FTDs).

“Epic Flight Academy is the first flight school in the world to have a Cessna 172 FTD with this high level of motion system. They are leading the way in flight training by providing this very high fidelity device for their students,” stated John Frasca, President of Frasca International, Inc.

Expedite Used by ATC when prompt compliance is required to avoid the development of an imminent situation. Expedite climb/descent normally indicates to a pilot that the approximate>[…]

Also: SmartSky Sues, Tecnam P2012 SENTINEL SMP, Delta Pilot Jobs At Risk, Sterling Adds Archers One of our favorite training birds is back… and upgraded, to boot! The high demand>[…]