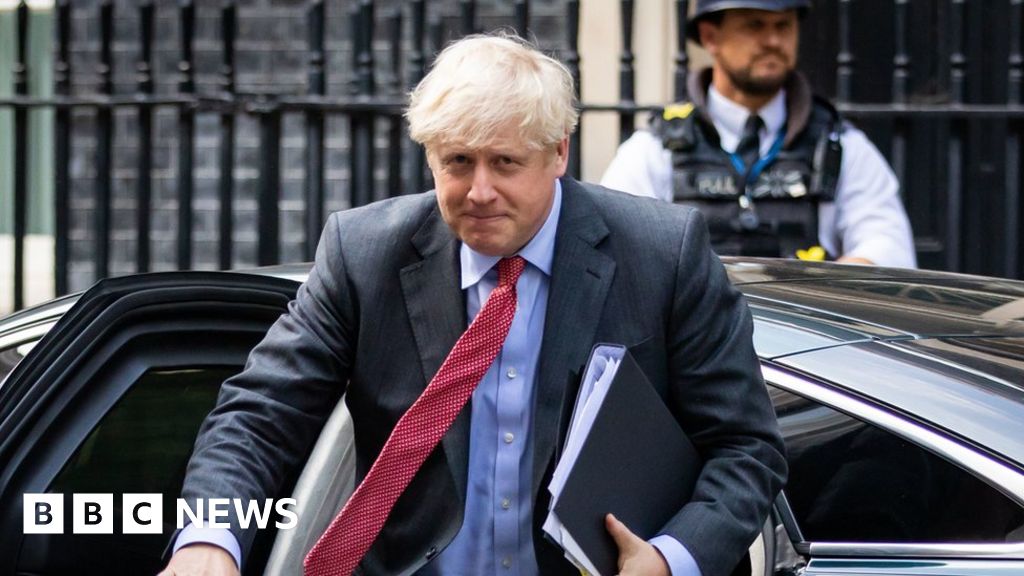 It’s not a day for optimists, even though the prime minister himself is one of that tribe.

Tomorrow, it will be six months exactly since he told the nation to stay at home.

But what really stood out in his long statement in a miserable-looking Commons was his message that the limits put in place today will last another six months.

Even if you are very fond of your own company, lucky enough to have a secure job you enjoy and a comfy spare room where you can do it, it is quite something to contemplate.

The government now expects that all our lives will be subject to restrictions of one kind or another for a whole year – March 2020 to March 2021.

As each month ticks by, it becomes harder to imagine a return to anything like normal political life, or, more importantly, the way we all live.

We may not be waiting for a return to life as we knew it, but grinding through a moment of change.

But if you were listening carefully, something else was different too.

The country became familiar with the slogan “Stay At Home, Protect the NHS, Save Lives” – it was emblazoned on government lecterns, repeated again and again by government ministers in interview after interview, on bus shelters, pop-up ads on the internet, wherever you looked.

That phrase was retired after the most intense period of the lockdown, but echoed today with one important additional condition.

Boris Johnson’s driver today was to “save lives, protect the NHS” and “shelter the economy”.

As we discussed here yesterday, concerns about the economy played more strongly in Downing Street after fierce resistance from backbenchers, and arguments from the next-door neighbour in No 11 of the economic risks of a short, sharp closure programme.

Fears about how the country makes a living have always been part of the decision-making process for the government, grappling with these acute dilemmas.

But the political appetite inside the Tory party for sweeping restrictions has certainly dimmed.

The changes announced today do make economic recovery harder, the “bounce back” the government dreamt of looks harder to achieve, but they are not as draconian as they may otherwise have been.

The choices made by Nicola Sturgeon to restrict social lives much further than in England, as in Northern Ireland, point to that difference.

Only the unknowable progress of the disease will, in time, suggest which call was right.